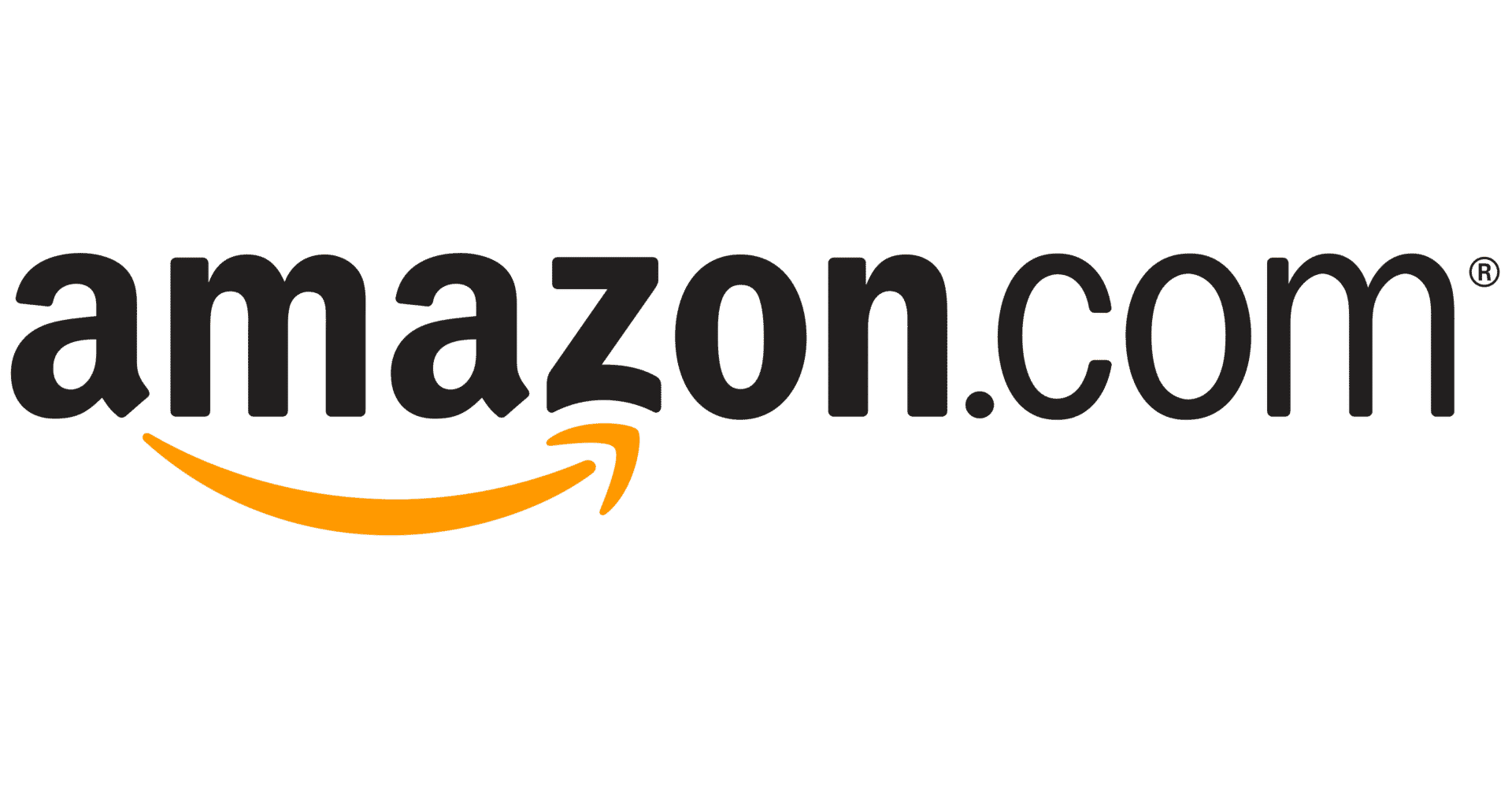 Amazon is facing a £990m lawsuit in the UK over claims it abused its dominant position by favouring its own products.

The case is being brought by consumer rights advocate Julie Hunter, whose lawyers said it centres on “a secretive and self-favouring algorithm” used by the tech giant to allegedly promote its own products through the “buy box” feature on its website.

Items selected for “buy box” are more visible to shoppers and, therefore, have a head-start in achieving sales, claims the lawsuit.

The proposed class action is being brought on behalf of British consumers who bought items on Amazon since October 2016.

It is on an “opt-out” basis, meaning any potential claimants will be included in the claim unless they choose to opt out.

The lawsuit alleges the online market place breached competition law, abused its dominance in e-commerce and obscured better deals by leading customers towards these featured offers.

Hunter said in a statement: “Far from being a recommendation based on price or quality, the buy box favours products sold by Amazon itself, or by retailers who pay Amazon for handling their logistics.

“Other sellers, however good their offers might be, are effectively shut out.”

The lawsuit is expected to be filed at London’s Competition Appeal Tribunal by the end of October and will need to be certified there before proceeding.

An Amazon statement said: “This claim is without merit and we’re confident that will become clear through the legal process.

“We always work to feature offers that provide customers with low prices and fast delivery.”

The global entity has faced a number of other competition investigations in recent months, including in the UK, Europe and Australia.

In July, the UK Competition and Markets Authority CMA ruled it would investigate Amazon over alleged anti-competitive practices.

This could include how it selects listings for its Buy Box.

Amazon, the same month, promised to treat all sellers equally when ranking offers for the buy box, among several concessions made to the EU. 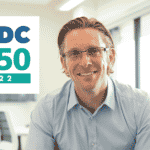 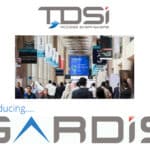