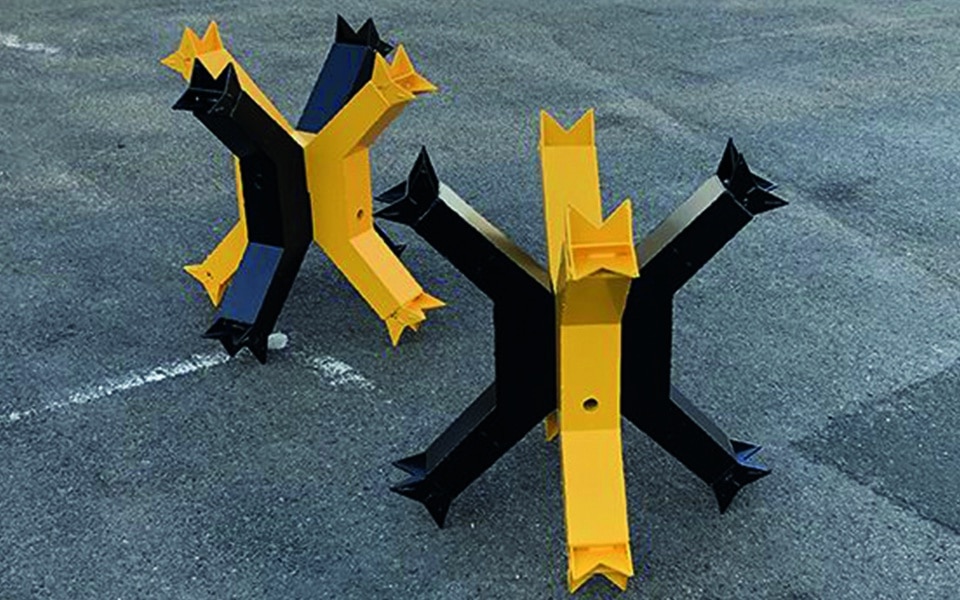 Specialists in the manufacturing and supply of integrated, high security perimeter systems worldwide, ARX Security, is one of the latest companies to join Secured by Design, the official police security initiative.

Based in Castle Donington, Derby in the heart of the United Kingdom, the company manufactures an extensive range of products ranging from fencing, gates and barriers, designed to create a secure environment for people, assets and locations.

ARX Security is a trading arm of Knoxford Ltd, a fully-fledged metal fabrication business where a range of ARX Security products are also manufactured.

“It is a pleasure to welcome ARX Security”

Doug Skins, Secured by Design, said: “It is a pleasure to welcome ARX Security as new members of Secured by Design. They join Secured by Design with their ARX Stopper range having achieved Police Preferred Specification and I am really looking forward to working alongside them over the coming years”.

Eric Swithenbank, ARX Security, added: “It is a great honour to be accepted into the membership of the Secured by Design official police security initiative, as the logo and the institution behind the logo are recognised in the security industry as being a leader in the recognition & accreditation of high quality and effective security products available on the market today with a fantastic “go to” website for up to date information on the physical security of assets and information for the general public.

“We are looking forward to working with Doug and the team in the future and hopefully having the ARX Perimeter Security fence also recognised by the SBD team soon.”

The ARX Stopper is a Hostile Vehicle Mitigation (HVM) Product designed to slow and halt vehicles from progressing into safe zones or secure areas, whether high security installations or pedestrian areas. As a two part product they are easily transported and erected in a very short period of time and can be connected together by means of chains or poles to offer maximum protection.

You can find out more about ARX Security and their Secured by Design accredited products here: www.securedbydesign.com 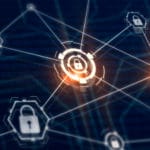 Zero Trust: Why its necessary and how organisations can implement its policies 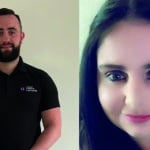