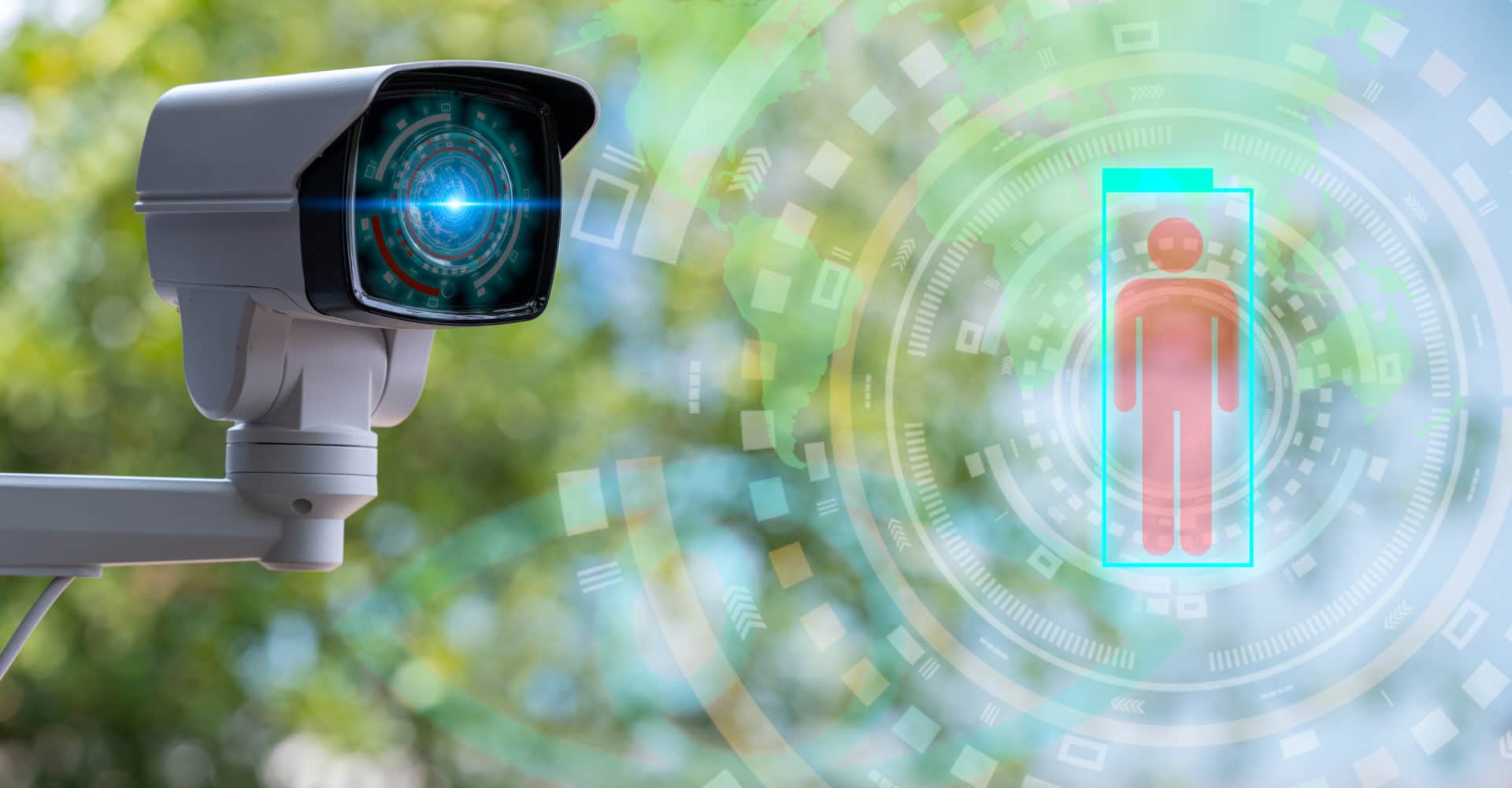 Video Surveillance as a Service (VSaaS) innovator AVA Security found that more than four out of every five (82%) of IT, Operations, Facilities Management and Security systems decision makers employed by medium and large-sized businesses, see a potential role for their workplaces’ video monitoring systems in supporting corporate plans for ‘a safe return to the workplace post-lockdown.’

This was perhaps the most significant finding of the security industry’s first multi-national study of COVID-19 video monitoring system usage and upgrade impacts. Questionnaires for this reached decision makers during March when many of them were in the midst of making final arrangements for the safe return of staff to organisations’ offices and work premises later this summer.

In the US, 90% of respondents saw a role for video monitoring systems in supporting a safe return to the office, whilst that percentage fell to 72% in the UK and went up to an average of 94% across Norway and Sweden.

AVA Security’s research also uncovered an acceleration in cloud migration of IT services which looks set to positively impact VSaaS adoption. Nearly four out of every five US firms (79%) have already accelerated their cloud migration plans during the pandemic. More than half of those have already secured increased IT budget in financial year 2020/21 for moving additional services into the cloud.

Sweden and Norway together had an average of 84% seeing an acceleration of cloud migration of services, with over two-thirds of this group confirming new budget had already been assigned to this activity.

VSaaS demand led by US

Over three quarters (76%) of US firms with video monitoring systems regarded VSaaS migration as a ‘net high priority’ (marking it as either ‘high priority’ or ‘somewhat a priority’). That percentage was even higher across Norway and Sweden’s respondents at 90%. However, in the UK VSaaS adoption was favoured by just over half (51%) of security system decision makers.

AVA Security also revealed that four out of every five businesses captured in its multi-national study, predict an increase in remote monitoring of assets, processes, and people on their work premises over the 12 months.

There is no doubt that the spike in demand for remote management of systems and premises (because so many of us having to work from home) is set to continue apace: 78% of firms predicting that it was likely they would increase their remote management capability over the next 12 months. That figure was slightly higher in the US at 83% and only slightly lower in the UK at 72%.

Vegard Aas, Head of Online Business at AVA Security, commented: “Increased demand for remote management of IT systems is naturally feeding through to demand for cloud-based IT services as those running systems focus on speed of access to data, as well as increased cyber security to protect network infrastructure.”

The top priority for improving and optimising existing video monitoring systems on both sides of the Atlantic was integrate them ‘better with other security-related systems, such as access control or alarm systems’ – nearly four of every five system owners (79%) considered this a high priority for improvement.

Next highest priority (jointly), for 77% of system owners, was improving their ‘system’s resilience and back-up systems and procedures’ and ‘GDPR compliance procedures’ surrounding their video monitoring/CCTV systems.

People counting (including room capacity monitoring) is the most heavily deployed smart analytics tool right now on both sides of the Atlantic, the AVA study found. Across all four countries captured by the study, the average deployment of people counting stood at 43% of video systems. A further 32% of firms plan to deploy this video analytics capability in workplaces within the next 12 months.

In the US, 54% of video system owners have already deployed people counting in their systems, whereas adoption is higher again in Norway and Sweden combined at 62%, although much lower in the UK at just 29%.

People crowd density analytics runs a close second in terms of video analytics adoption, no doubt stimulated by COVID-19 safety requirements – 39% of organisations have already deployed this capability into their video surveillance systems.

However, the UK is set to see a more than doubling of crowd density analytics deployments – 29% of system owners plan to deploy this in their video monitoring systems over the next 12 months.

Automatic Number Plate Recognition (called License Plate Recognition outside the UK) has seen similar levels of deployment: 35% of system owners across all countries captured by this study have so far deployed ANPR/LPR.

Sweden and Norway together lead with an average deployment of ANPR between them of 52%. In the US that number is only slightly lower at 43%. Again, the UK’s adoption of ANPR analytics lags at a quarter (25%) of system owners.

ANPR analytics, the findings suggest, are set to see rapid increased take-up, in some cases doubling in terms of market penetration over the next 12 months. So, in the US, a further 43% are set to put in LPR analytics into relevant surveillance cameras over the next 12 months, whereas in the UK an additional 22% plan to install ANPR capability into their existing CCTV systems by March 2022.

Vegard Aas, Head of Online Business at AVA Security, confirmed: “Our new study reveals a plethora of changes focused on increased take-up of remote management and cloud-based IT services which all bode well for the accelerating adoption of VSaaS.”

“Managers running video monitoring systems are looking for greater functionality which the next generation of video analytics can now deliver. Some specific video analytics like crowd density and room capacity analytics is enjoying a COVID-19-linked uplift in demand simultaneously.

“Security system owners are also clearly looking for tighter cyber security of video data. They also want more timely access to that data from wherever they are to help drive faster and smarter decision-making.”

Ava’s Cloud Connector eliminates the need to rip and replace existing video security devices and equipment to directly reap the cost and operational efficiencies of a true cloud service. 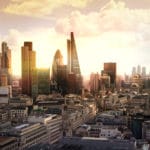 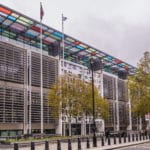