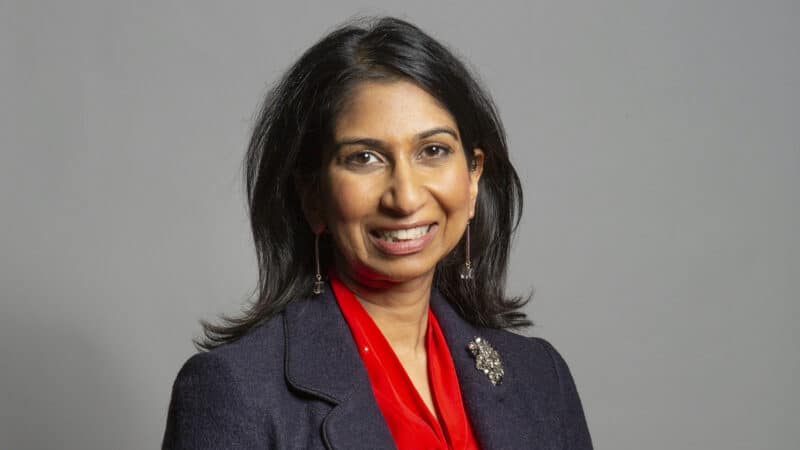 Inexperienced and badly-paid staff are causing delays in dealing with asylum claims, the BBC has claimed.

Employees have complained this was slowing down decisions, leading to long and expensive hotel stays for asylum seekers.

Newsnight reports more than 127,000 people are waiting for a decision on a claim for refuge in Britain.

The Home Office said it was boosting the number of claims processed.

The BBC based its calims on the testimony of three who work in the department.

They warned of the impact on Home Office, run by Secretary of State Suella Braverman, pictured, decisions being made about asylum seekers.

One staffer claimed: “To make and write decisions is more difficult than people think.

“They’re hiring large numbers of inexperienced staff who need to be trained to do this and that takes time, so the backlog grows.

“And it’s young staff facing these harrowing stories and earning low wages – so what’s the incentive to stay?

“There isn’t one…so they leave and then they hire someone else and so it continues.”

According to the latest Home Office figures for June, 127,026 asylum applications were still undecided – four times the number of cases at the point in 2018.

That is nearly four times the number of cases that were awaiting a decision by the end of June 2018, when 33,035 asylum applications were in the backlog.

Another employee complained: “People work desperate hours every day. They’re hiring more decision-makers but some haven’t worked in this area before, so it’s taking them longer to learn and that slows it all down,” they said.

“It takes a while to get them up to speed and my worry is that the wrong decisions could be made affecting the lives of vulnerable people.” 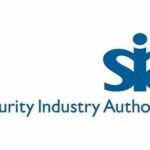