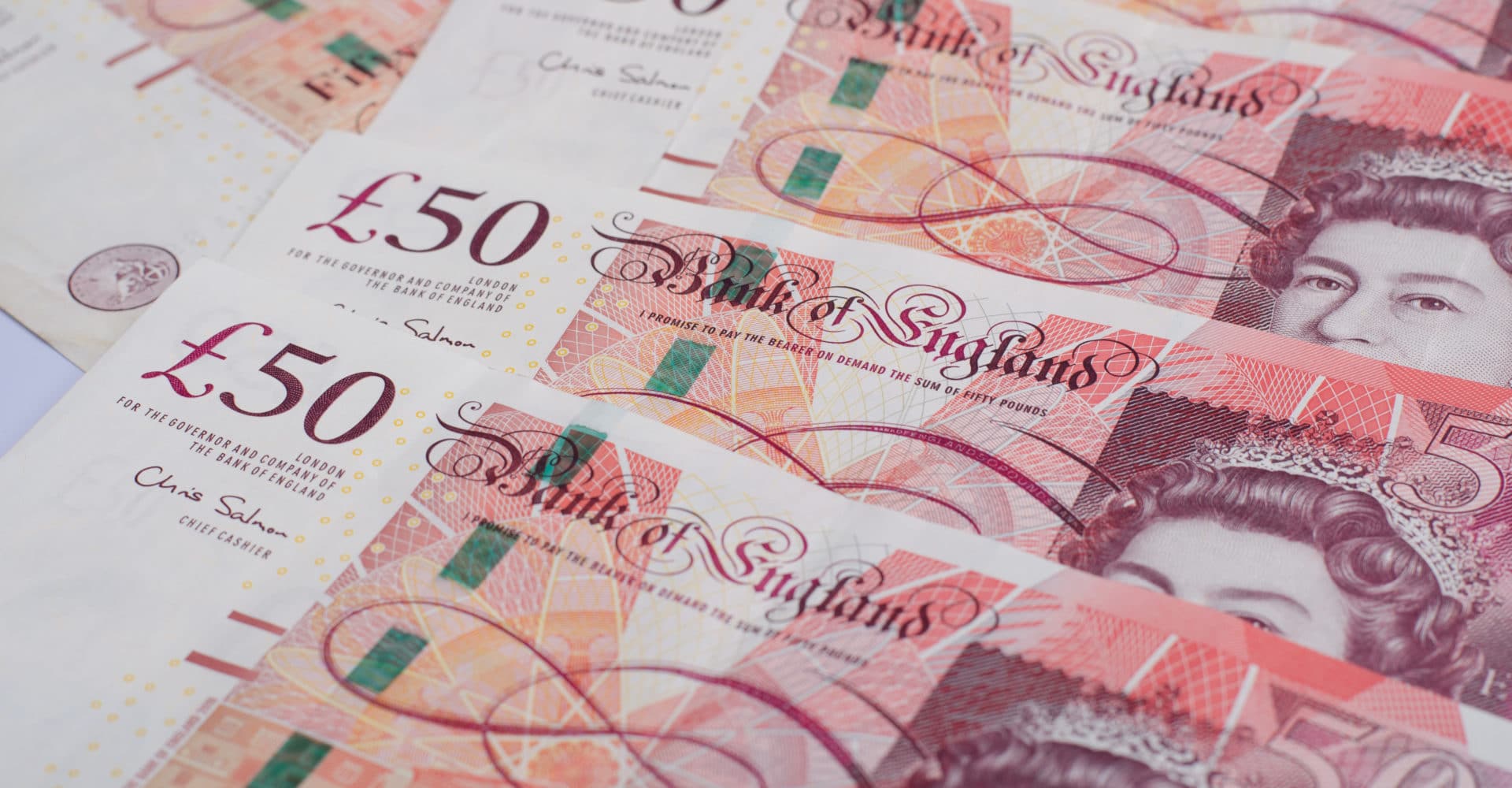 Recent news of the UK’s largest cash counterfeit scam has focused fresh attention on the vital importance of stepping up investment in effective security devices to protect banknotes, says a global trade body.

According to the International Hologram Manufacturers Association (IHMA), news that three men have received jail sentences for their part in the printing of fake banknotes worth millions of pounds, adds to concerns about sophisticated criminals looking to defraud people and cash in on advancements in specialist printing techniques.

Counterfeiting is a multibillion-dollar global problem and this latest development, says the IHMA, shows that banknotes continue to be under threat perhaps more than ever during the COVID-19 pandemic. Specifically, counterfeiters are looking to take advantage of the situation by printing and distributing fake banknotes, spurred on by the prospect of pumping millions of pounds of counterfeit money into the UK economy.

It’s likely that the impact of counterfeit money would have been felt by unsuspecting members of the public across the UK, adds the IHMA.

Holograms have featured successfully on banknotes for decades and, according to industry reports, continue to play a pivotal role in issuing authorities’ strategies to tackle counterfeiting activity.

Today, the annual global volume of banknotes produced is in excess of 125 billion, so the reward for hologram producers capable of providing the technology to overcome the technical challenges is potentially highly lucrative.

“There will always be a central role for banknotes”

Dr Paul Dunn, chair of the IHMA, says the cash counterfeiting scam has put the effective protection of banknotes into sharp focus. He remarked: “Holography is an effective weapon in the battle to thwart counterfeiters, continually evolving as an effective first line of defence feature for modern banknotes.

“The new generation of polymer notes entering into global circulation are examples of this evolution and illustrate some of the best and most technically innovative holograms on banknotes, which combine with other features to deliver value added solutions.

“So, even as questions are being asked about the future of cash in society, there will always be a central role for banknotes and the need for secure, cost effective features that the public recognise, and trust remains paramount.”

The success of holograms for banknotes has been down to their role as a level one security feature that’s instantly recognisable – the technology remains to the fore as part of an array of overt features. These make it easy for not only the general public, but also cashiers and those operating cash tills in stores to recognise whether a banknote is bona fide.

Increasing adoption of holography on banknotes reinforces the hologram’s position as a pre-eminent security feature in the global, anti-counterfeiting fight. 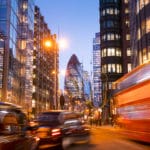 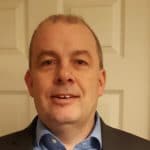