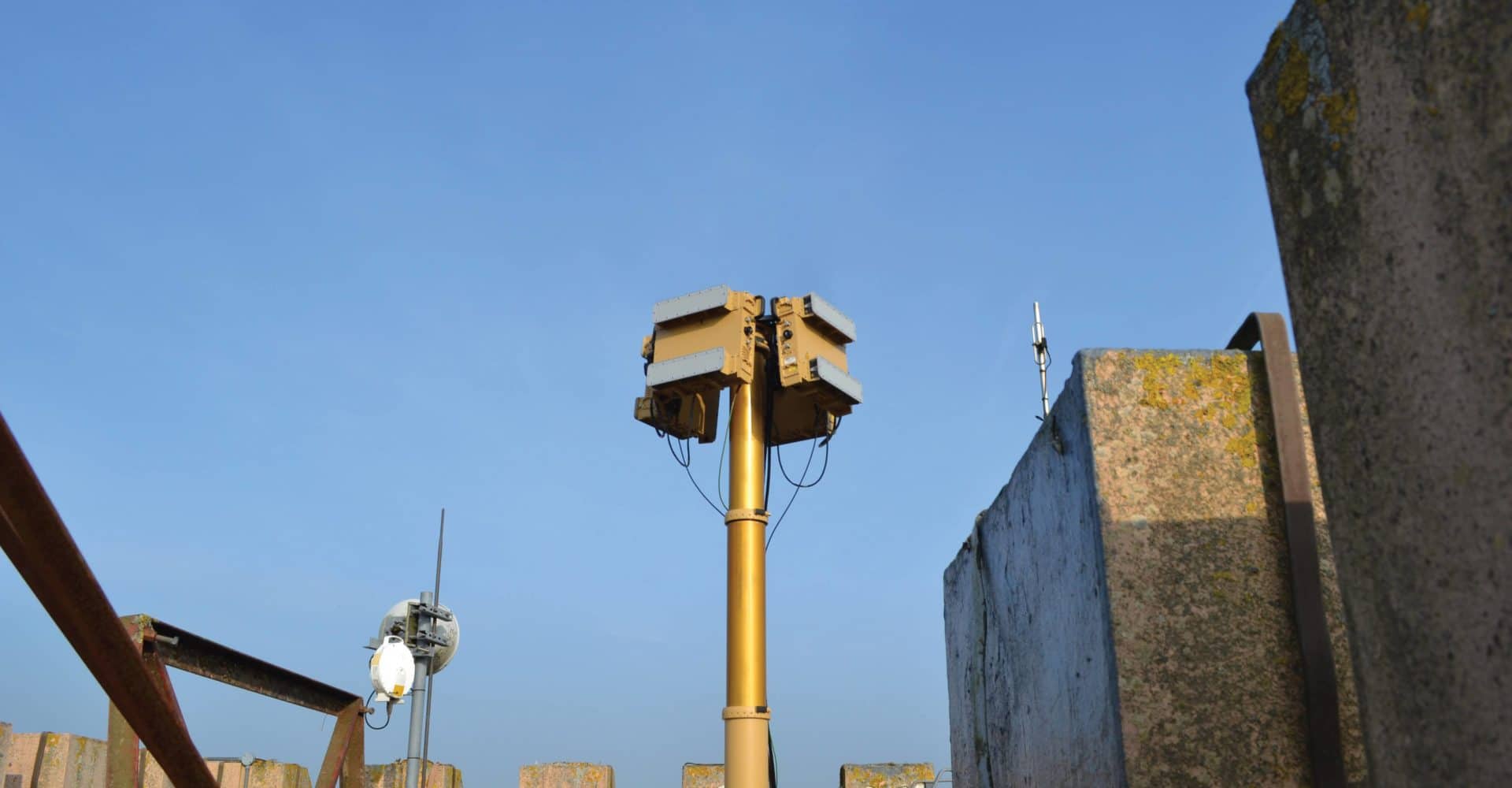 It has recently been confirmed that Blighter Surveillance Systems, the British designer and manufacturer of electronic-scanning radars and surveillance solutions, will be supplying a significant number of its A422 radars as part of a Counter-UAS capability being deployed to support Ukrainian forces in the ongoing conflict with Russia.

The A422 is a medium-range air security military radar capable of detecting and reporting airborne, as well as ground targets, up to 20km. The radar has unsurpassed clutter suppression for near horizon, urban and shoreline operation. The A422 offers moving target detection and machine learning classification to aid long range vision for 180° and is ideally suited to the detection of low-slow-small targets.

This order follows on from Blighter’s most recent contract to supply vehicle-mounted tactical radars on an Uncrewed Ground Vehicle (UGV) for a Northern European NATO customer.

The delivery of these radars to Ukraine adds to the UK’s existing contribution to the war effort, ranging from the 5,000 NLAWs and anti-tank missiles, to Starstreak missiles, body armour, helmets and communications equipment. This forms part of Western allies’ wider military support for Ukraine, sending a variety of defensive weapons to hold off Russia’s advances. The first delivery of the radars will take place this month.

Blighter’s CEO, James Long, said: “We are proud to be part of the broad package of military support that the UK is providing to Ukrainian forces. The versatility and reliability of Blighter’s A422 radar as part of a comprehensively proven Counter-UAS capability is very well suited to sustaining and strengthening Ukraine’s battlefield operations.” 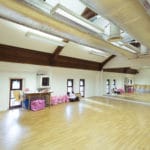 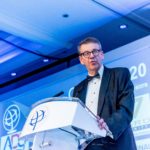