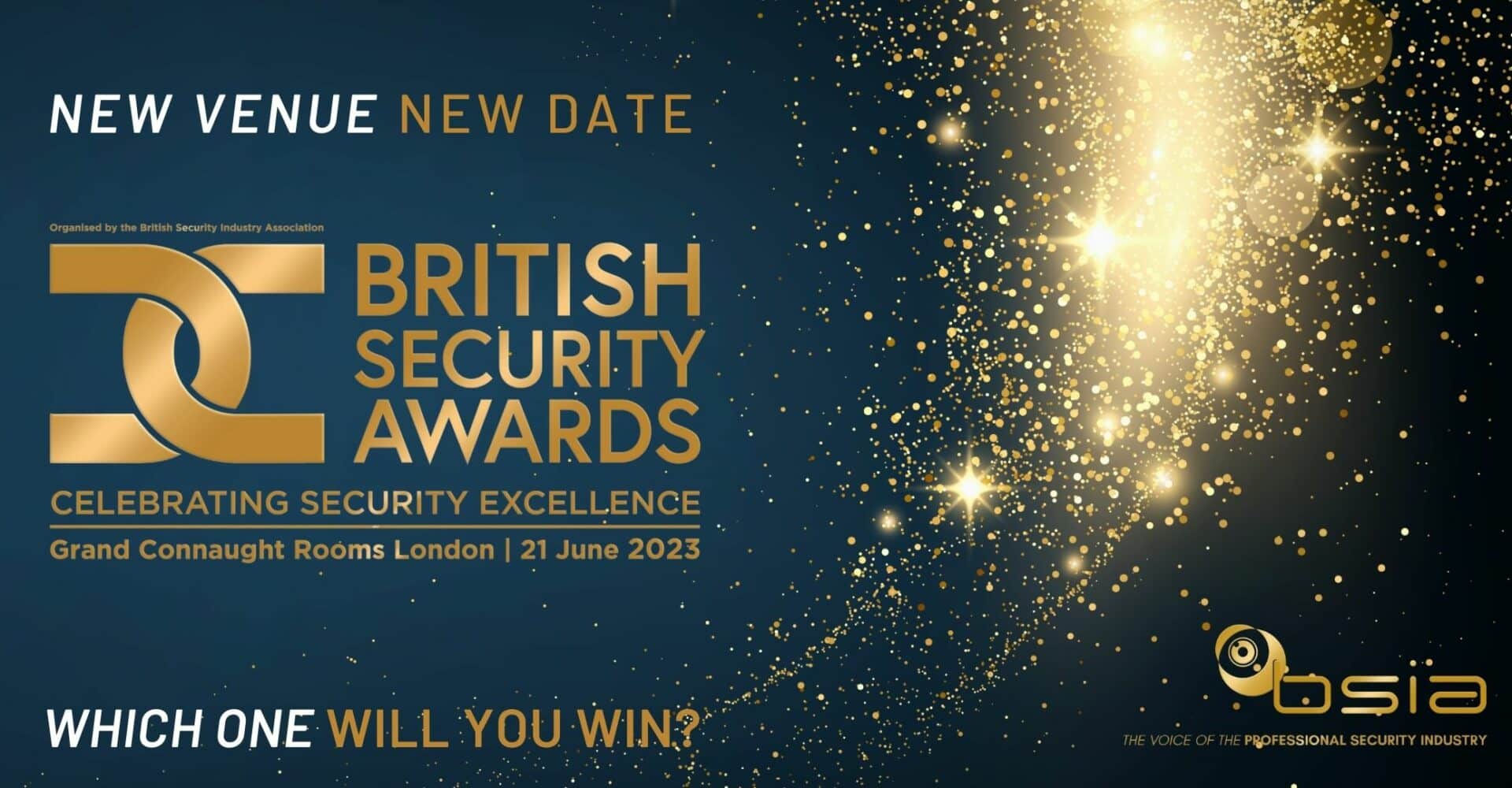 The awards, now in its 26th year, will take place on Wednesday 21 June, a week earlier than previous years, at the iconic Grand Connaught Rooms, Covent Garden London.

After last year’s sell out event at the London Marriott Grosvenor Square, it was decided to move to a bigger venue as the awards continues its growth into one of the major events on the security calendar.

Entries for this year’s awards will open initially with the regional security personnel categories on 9 January, following a week later with national security business on 16 January. There will also be a new category in 2023 which will cover equality, diversity and inclusivity.

Mike Reddington, Chief Executive, BSIA, said: “The British Security Awards is fast becoming one of the key industry events, and after our most successful year in 2022 we have decided to move to a bigger venue. We have been receiving increasing numbers of entries and ticket enquiries since 2018 and lockdown aside, the numbers of attendees has grown each year, meaning we were at capacity at our previous venue in 2022.

“The Grand Connaught Rooms is the venue we feel meets the requirements of our prestigious awards event and will provide a welcoming and high-quality environment for our members and stakeholders in which to come together to celebrate security excellence.” 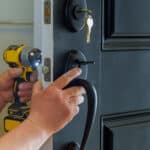 DSTL and US Air Force in joint military exercise 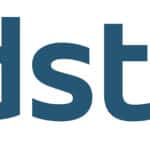