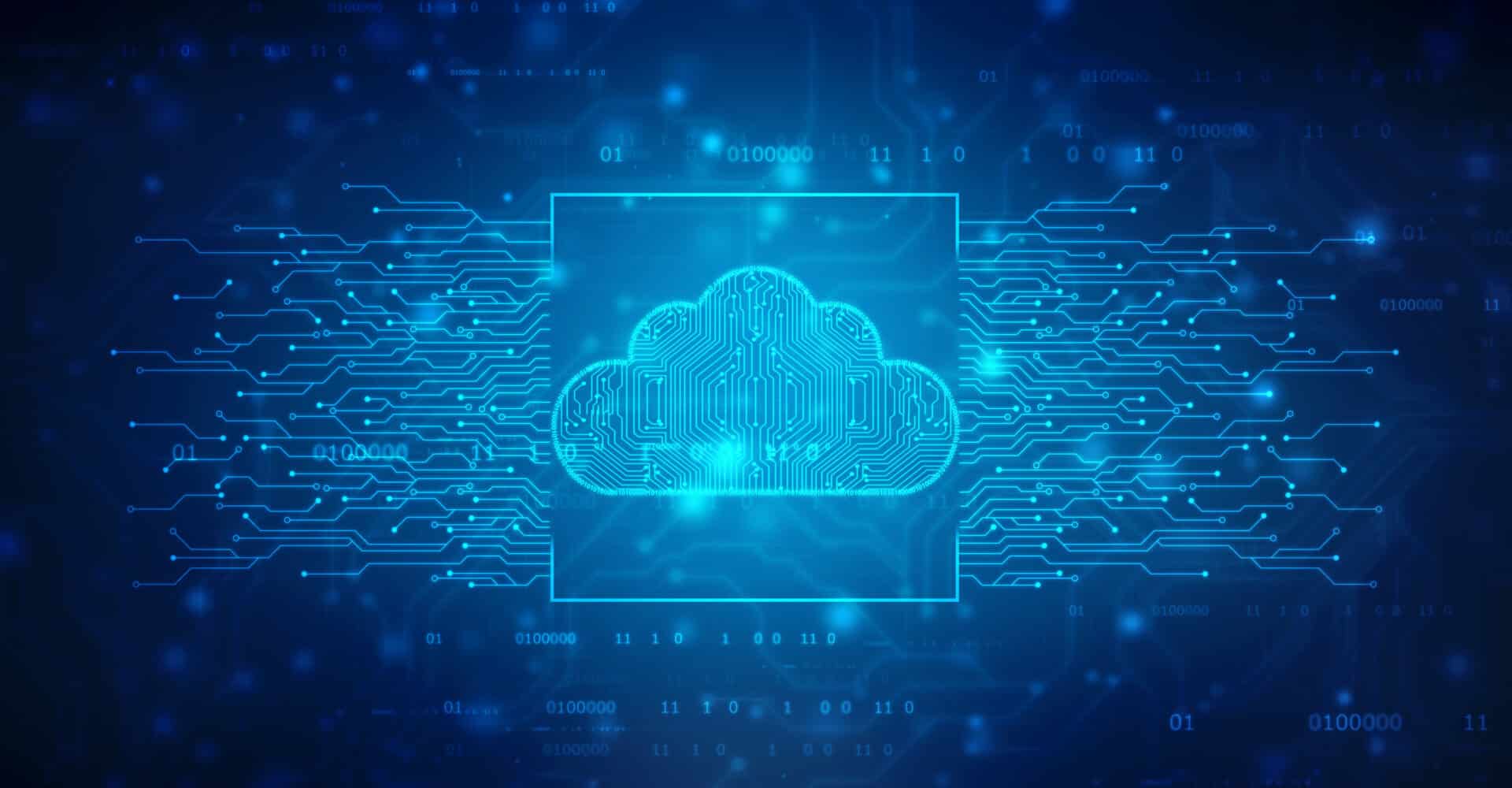 Adopting cloud storage is not necessarily an all or nothing scenario, says specialist service provider Videoloft.

Innovations in modern security systems, the growing adoption of internet protocol (IP) cameras and the increasing importance of businesses and organisations having watertight security protocols is boosting demand for video surveillance globally.

Usually footage from video surveillance systems is stored locally onsite, however, at Videoloft we’ve recently seen a huge shift in the way companies are choosing to store their footage – with more and more businesses adopting cloud-based CCTV storage solutions.

Despite these benefits, some businesses are still reluctant to adopt cloud – preferring to rely on local storage options such as NVRs or DVRs. Whilst local recorders can record and store video reliably, they’re not without their flaws.

Local recorders are vulnerable to malicious damage and theft, and if a recorder was to malfunction the first you’d know about it was when you went to retrieve your footage – at which point it’s already too late.

As well as this, in order to access local storage you often have to be physically on-site.

This comes at the cost of accessibility, which can be a problem for large companies with multiple sites, or those companies who are in remote locations and need to access their footage quickly.

On the flip side, storing your footage in the cloud, or adding cloud-backup to your recorder, means you can access your video from anywhere, and also bring with it a whole host of additional benefits including:

Cloud CCTV storage is particularly useful for businesses with cameras in multiple locations who are looking for a way to view these cameras at the same time, in one central platform. Without cloud, these businesses could often only view the footage from these cameras by accessing the local storage device on site.

One such company who have recently deployed Videoloft’s cloud platform is FTH Hire – a tool and plant hire company who were looking to centralise camera footage from multiple depots so they could view all their cameras in one place.

Moving to a cloud-based storage solution was a game changer for FTH Hire as it allowed them to view all their depots simultaneously on a single screen, remotely and in real-time.

With a cloud-based security system you’re able to access your camera footage using a laptop, or mobile device from anywhere in the world. This is great for cameras that are in remote locations – such as construction sites and agricultural businesses, as you don’t need to be physically present to access them.

An easy way to upgrade an existing system

Some cloud storage providers, including Videoloft, have broad compatibility and can be added to an existing security system.

This means that you can bring lots of legacy systems together into one platform, and add sophisticated video management system features to older, analogue systems at a fraction of the cost it would be if you had to rip out and replace that hardware.

Cost saving is one of the main reasons a school in Derbyshire chose to add Videoloft’s cloud to their existing system. The school in question had a mix of old, outdated analogue and IP systems.

Adding cloud meant that the school could bring all these systems together into one platform, and they avoided the expense and disruption of having to replace what they already had and start from scratch.

Make lost footage a thing of the past

If you’ve ever lost camera footage before because of recorder failure, theft or damage you’ll know how frustrating it can be – especially if you need the footage after a crime or other incident has taken place. Without a reliable cloud backup solution in place, this footage could be non-recoverable.

By using a cloud backup service your footage will automatically be stored offsite, in the cloud – giving you peace of mind that if the worst was to happen, your security footage will be there when you need it.

Historically, businesses have been reluctant to adopt cloud video surveillance due to concerns that the bandwidth requirements are too great. However, cloud CCTV doesn’t have to be data hungry.

Some cloud storage providers, such as Videoloft, are optimised for real world network conditions to ensure they use as little bandwidth as possible. There are also a variety of video quality options so you can record video at Standard Definition, 2MP, 4MP or 8MP depending on the network speeds available.

As video surveillance becomes more popular, an increasing number of regulatory bodies and insurance companies are demanding that companies store footage for longer periods of time, or add cloud back-up to their security footage.

Aella, a fintech company with offices in Nigeria, California and the Philippines needed to retain CCTV footage of the card issuing process for at least 90 days in order to meet Nigerian banking regulations.

They couldn’t do this using local storage so they added Videoloft’s cloud platform to their existing Hikvision systems and chose a plan which enabled them to store their video in the cloud for a year – going above and beyond the stipulated regulatory requirement.

A common concern about storing video in the cloud is that it isn’t secure, but actually cloud based CCTV can be inherently more secure than local storage.

One of the main reasons people look for a cloud-based solution is because they’ve been let down by their local storage, either by tampering, theft, fire or flood. Not only are local recorders vulnerable to damage and theft, they also need regular firmware updates and without them, they can be insecure.

It’s also important to note that adopting cloud isn’t necessarily an all or nothing scenario. Many organisations prefer a hybrid approach to video storage – keeping their local recorder and adding cloud backup so that they can enjoy the benefits of cloud, whilst also maintaining their local storage.

Videoloft is a UK based cloud video surveillance platform that provides remote access, offsite cloud storage and other sophisticated features for CCTV systems. 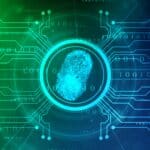 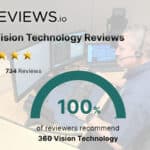