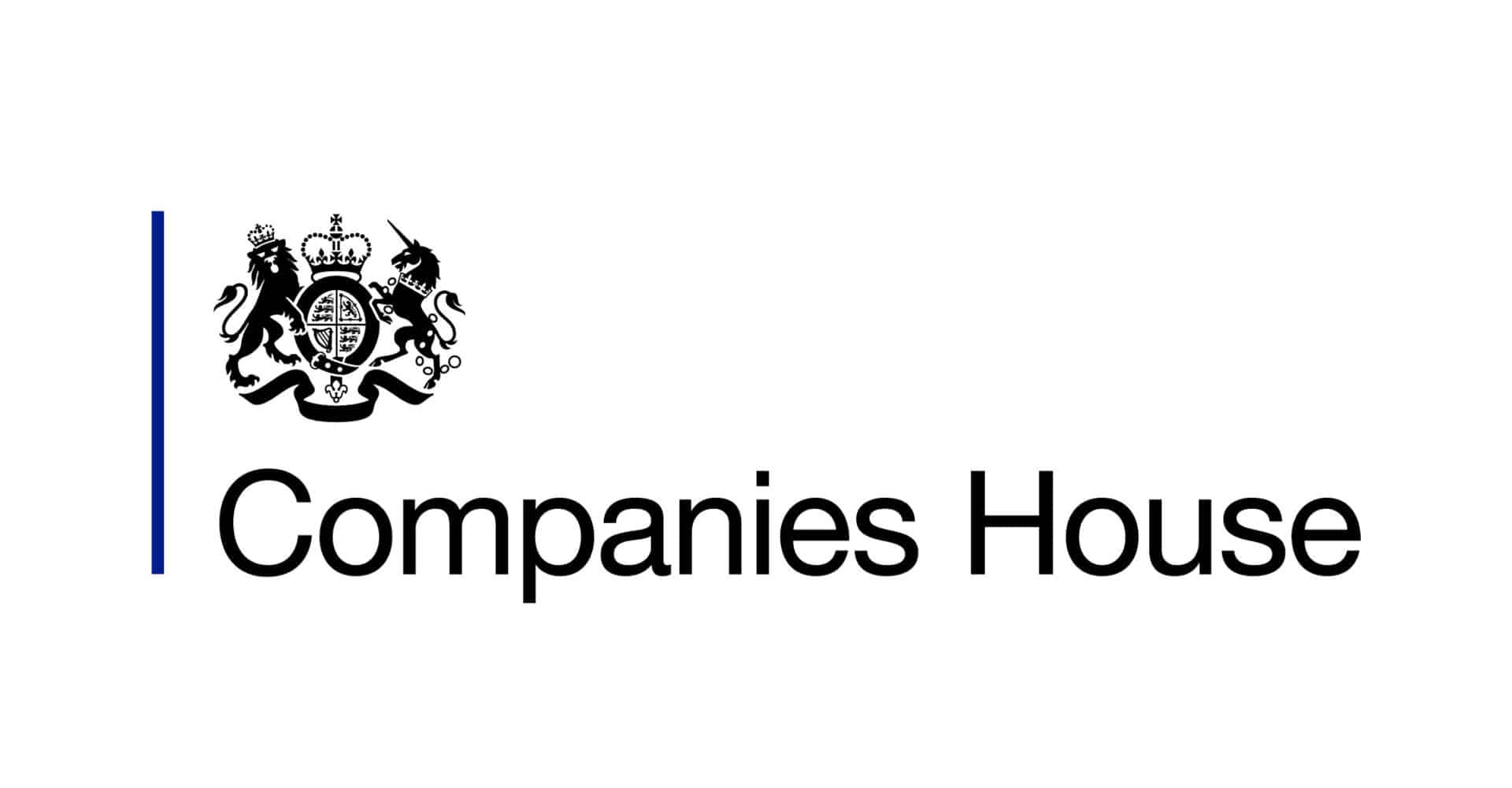 A cryptocurrency company named as part of the Praetorian Group International Trading Inc has been put of business for scamming investors, according to the Insolvency Service.

PGI Global UK Ltd was wound up by the High Court on 13 September and the Official Receiver has been appointed liquidator of the company.

Despite conflicting accounts of the company’s trading activity provided by two former directors, it appears that the main business activity conducted by PGI was the sale and purchase of cryptocurrency.

Investors were promised returns of up to 200%. But when these did not materialise, investors were unable to withdraw the funds they had invested.

Three bank accounts were identified as operated by PGI and were used to receive approximately £612,425 from its would-be investors between July 2020 and February 2021.

Payments from the accounts included at least £195,000 paid to personal accounts, and a £10,000 payment to a luxury department store.

The company’s sole appointed director is Ramil Ventura Palafox who lives in USA. He did not cooperate with the Insolvency Service investigation.

The High Court agreed that closing down the company was in the public interest, given the lack of cooperation, failure to maintain, preserve and/or deliver up adequate accounting records, trading with a lack of commercial probity, and failure to comply with statutory obligations and lacking transparency.

Mark George, Chief Investigator at the Insolvency Service, said: “Individuals and businesses that operate under the protections afforded by limited liability are, as a consequence, required to comply with the requirements of the Companies Act.

“This case highlights that where we have reasonable concerns about the trading practices of a company the court will take a dim view of any failure to co-operate with a statutory enquiry and will wind up the company in the public interest.”

The company was based at an address in Camden town, north London, and was formally wound up on October 4, according to Companies House.

The firm was incorporated as a business in February but did not sibmit company accounts.

Company Investigations, part of the Insolvency Service, uses powers under the Companies Act 1985 to conduct confidential fact-finding investigations into the activities of live limited companies in the UK on behalf of the Secretary of State for Business, Energy and Industrial Strategy (BEIS). Further information about live company investigations is available. 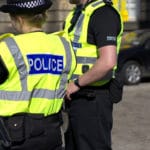 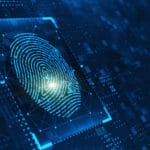