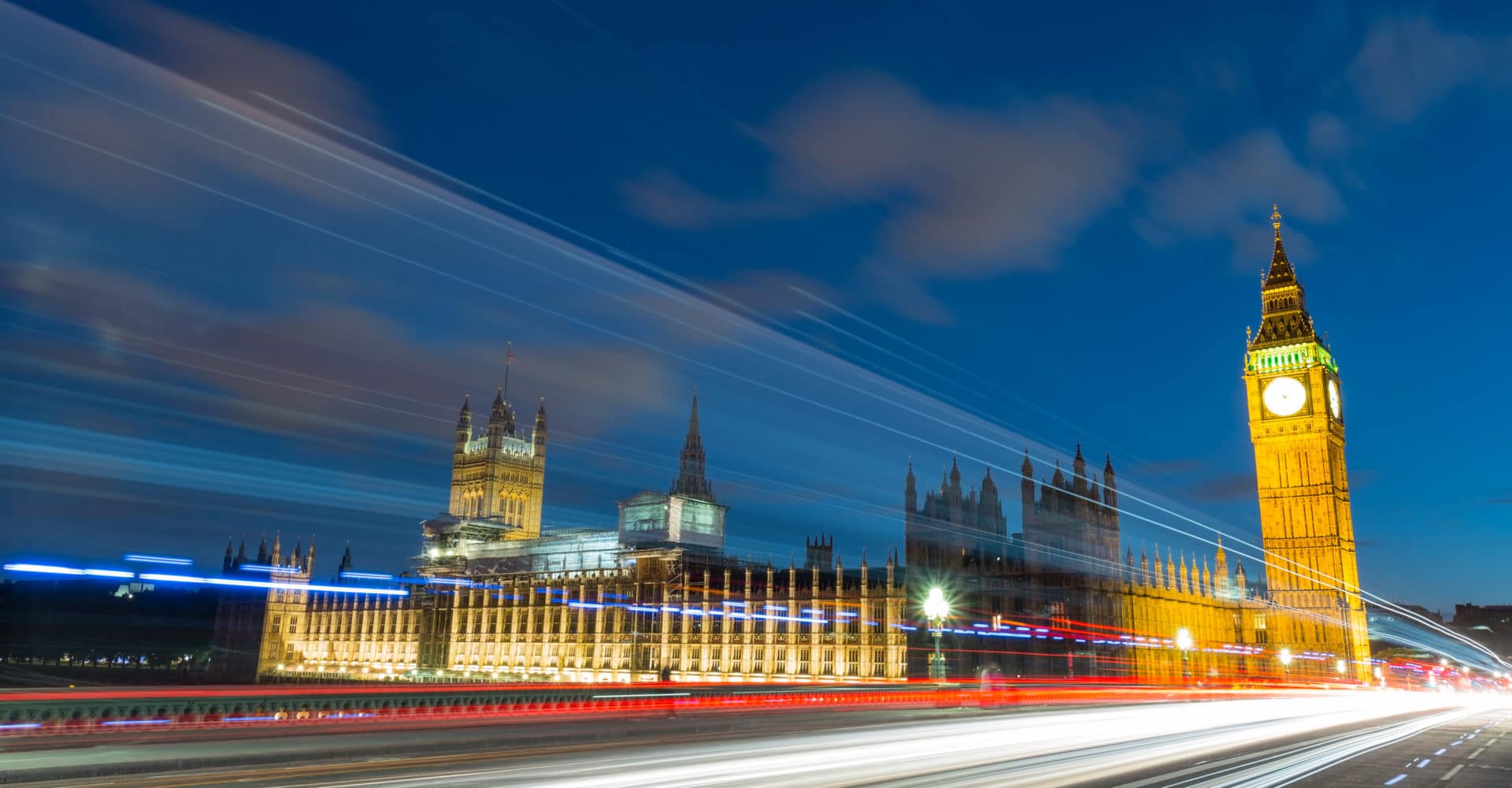 Martyn’s Law – which was established in honour of Martyn Hett, one of the 22 victims tragically killed in the terrorist attack at the Manchester Arena in 2017 – has been given the full support of Niall Griffin, a former police Inspector and Counter-Terrorist Security Co-ordinator (CT SecCo).

1 – A requirement that spaces and places to which the public have access engage with freely available counterterrorism advice and training.

2 – A requirement for those places to conduct vulnerability assessments of their operating places and spaces.

3 – A requirement for those places to have a mitigation plan for the risks created by the vulnerabilities.

4 – A requirement for those places to have a counter-terrorism plan.

5 – A requirement for local authorities to plan for the threat of terrorism.

Griffin, a former Sussex Police Inspector responsible for the deployment of the government’s National Barrier Asset (NBA), remarked: “The proportionality part of Martyn’s Law is very important – not all sites and venues are the same, so a blanket approach would be counterproductive.

“This must be proportionate with individual business models, but there is no reason why anyone who runs any sort of event that welcomes people in at a publicly accessible location wouldn’t have to comply with this.”

Griffin – who is now employed by Hardstaff Barriers – has been widely interviewed about Martyn’s Law and other key counter-terrorism issues in recent years. He added: “There is no doubt that the ‘Protect Duty’ is a huge step in the right direction and one which the Security Industry has been crying out for.

“Much of the detail is still yet to be ironed out and published, though what is currently available is very promising. The success of the bill will very much depend on a framework being laid out for those affected.”

Griffin was interviewed on Martyn’s Law recently by HS Security. The video of the interview can be found below: https://youtu.be/3bHnmgy_6PUn

A government consultation (which closes at 11.45pm on 2 July 2021) seeking views on how the Protect Duty can make the public safer at publicly accessible locations can be found here: https://www.gov.uk/government/consultations/protect-duty 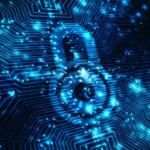 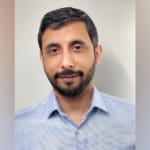