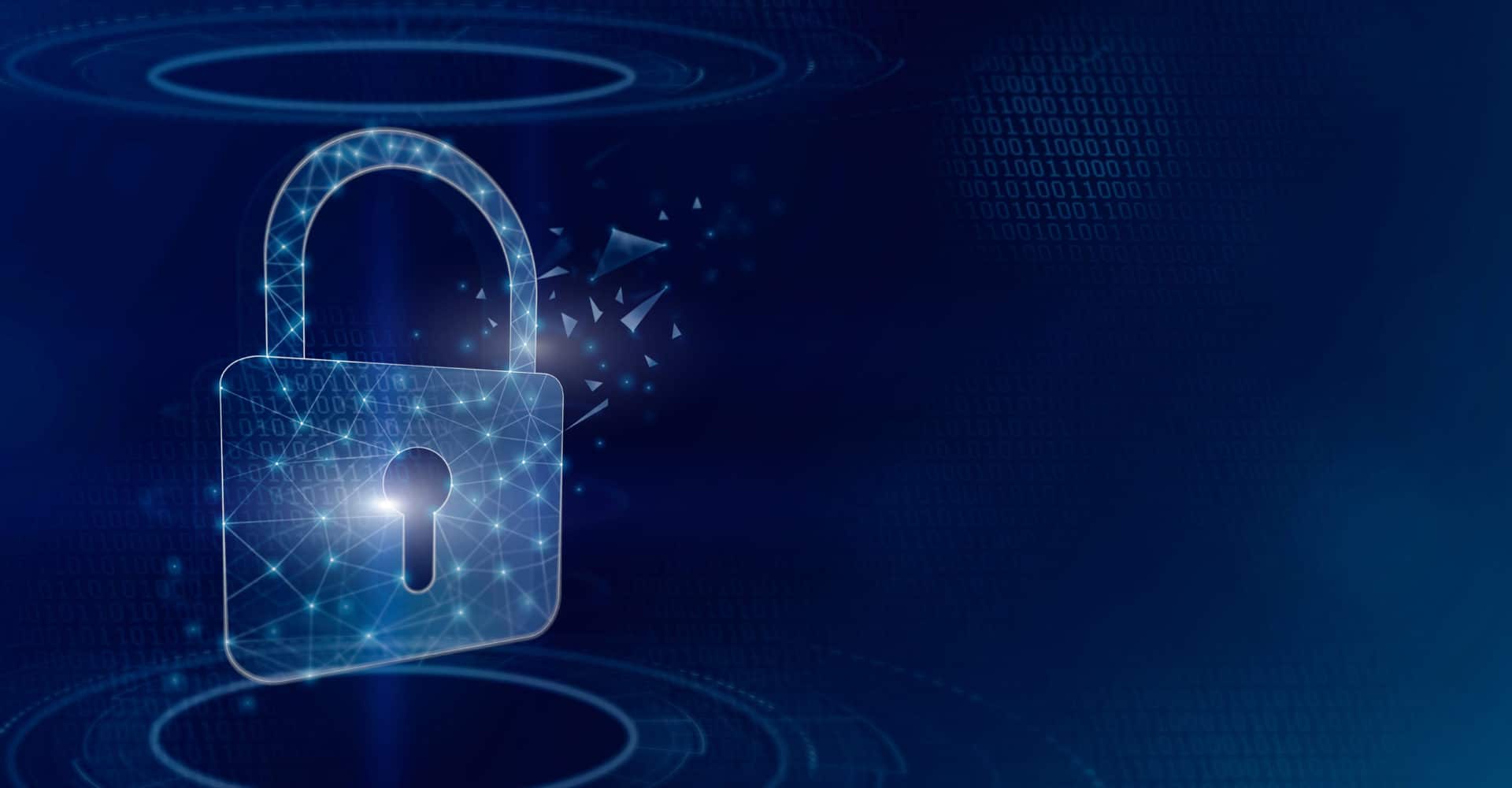 Cyberis has announced that it is now an approved Penetration Testing provider under the Bank of England CBEST scheme.

CBEST is a framework run by the Bank of England through the industry body CREST that delivers controlled, bespoke, intelligence-led cybersecurity tests to increase the resiliency of financial services organisations against cyber-attacks. Regulators such as the Prudential Regulation Authority (PRA) and Financial Conduct Authority (FCA), have integrated the CBEST security assessment framework into their supervisory strategies.

The key differentiator from other security testing regimes is its intelligence-led approach. CBEST is designed to mimic the latest real-world actions of cyber-attackers’ intent on compromising an organisation’s important business services (IBS) and disrupting the technology assets, people and processes supporting those services.

“Achieving CBEST accreditation from the Bank of England is a strong endorsement of our commitment to delivering intelligence-led penetration testing and the skills and experience of our team,” said Gemma Moore, director at Cyberis.

“The CBEST scheme plays a major role in increasing the resilience of the UK financial services sector and has become the benchmark for other schemes across different industries and countries.” 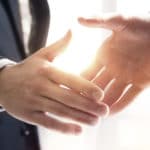 Exclusive: The time is now for AI-powered video analytics 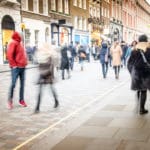