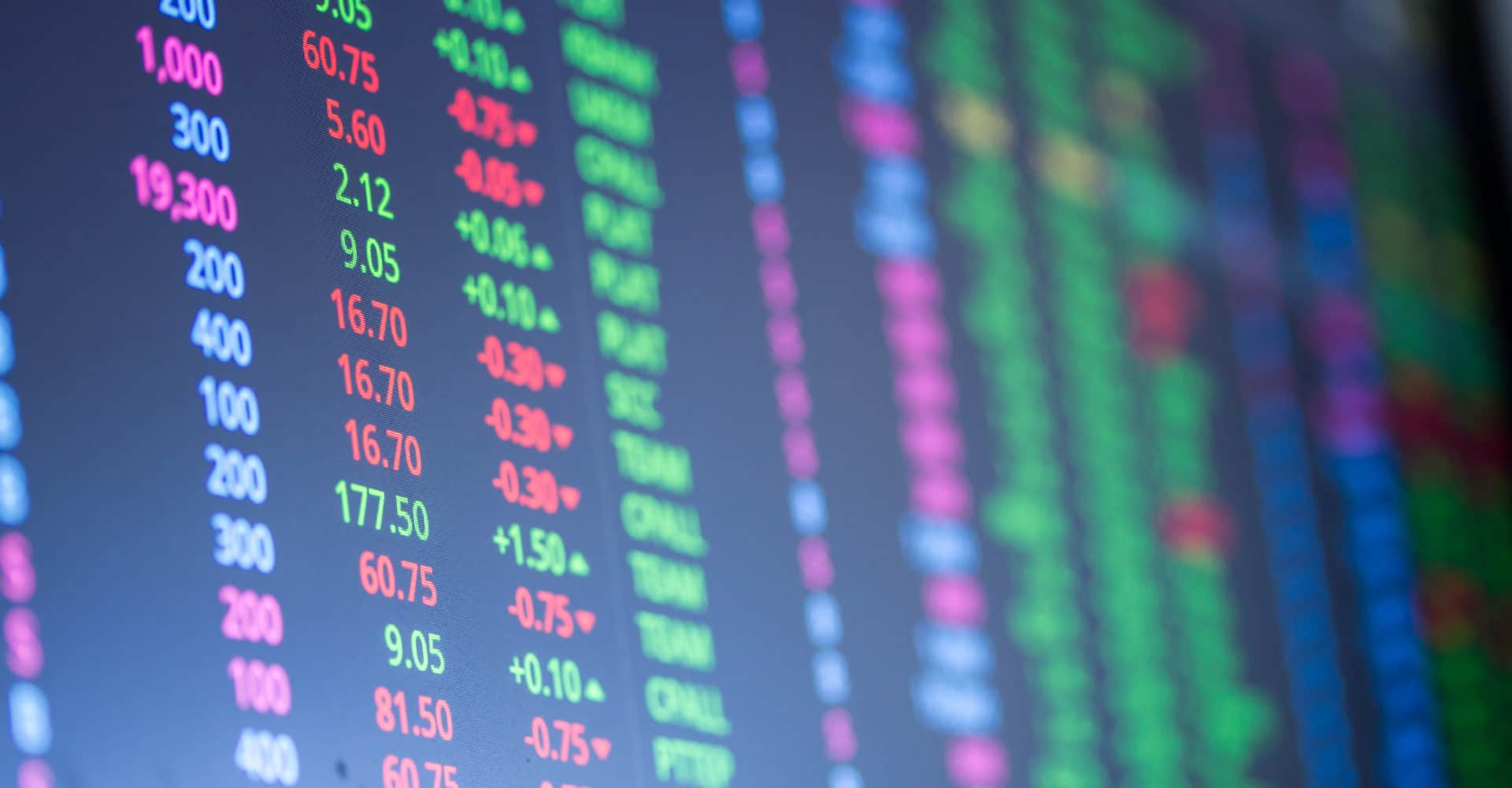 It has recently been revealed that Cambridge-founded cybersecurity company, Darktrace, is set to be listed on the London Stock Exchange.

The company – which has grown as a result of collaborations between UK intelligence services and the University of Cambridge – is reported to have made £145m from just under 4,000 customers in 2020, making an underlying profit of approximately £7m.

Intending to list on the London Stock Exchange’s Premium Segment, Darktrace would hereby be included in FTSE indexes. The company is suggested to be worth over £3.5bn.

Chief Executive of Darktrace, Poppy Gustafsson, remarked: “Our intention to list on the London Stock Exchange marks a major milestone in Darktrace’s history of rapid growth, and a historic day for the UK’s thriving technology sector.

“Darktrace’s success has been built on the shoulders of giants: our world-leading position is testament to the strength of the UK’s world-leading science base and long history of mathematical discovery and computing inventions, from Charles Babbage and Ada Lovelace to Alan Turing.

“We are proud to be part of that tradition of British innovation, as the UK becomes a leading global centre for the development of AI.”

“As one of Europe’s fastest growing technology companies, it has driven impressive growth over the past seven years as it seeks to empower organisations to defend their systems against increasingly complex and aggressive cyber-threats.” 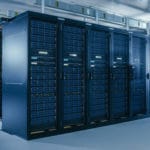 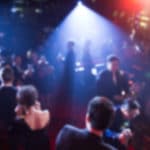