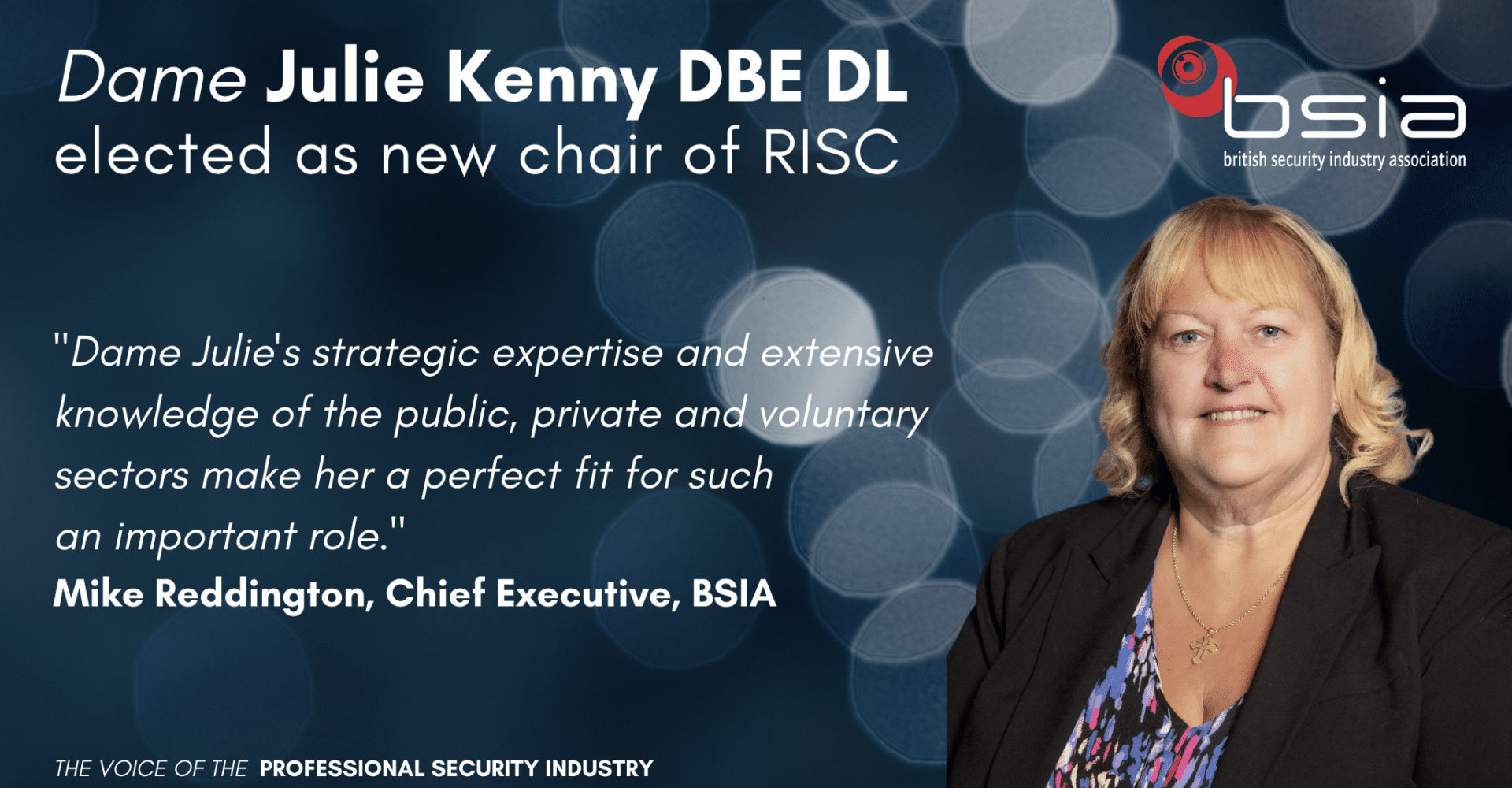 Dame Julie Kenny DBE DL has been elected to serve as Chair of the UK’s Security and Resilience Industry Suppliers Community (RISC).

Kenny, a former Chair of the British Security Industry Association (BSIA) between 2010-12 and the Security Equipment Manufacturers section twice between 1998 and 2004, started her career in litigation before turning to manufacturing, founding BSIA members Pyronix Limited in 1986, which is now a multi-million pound global organisation. Kenny also holds a CBE, DBE and an Honorary Doctorate from Sheffield Hallam University in recognition of her contribution to business and community in the South Yorkshire region, receiving the Freedom of the Borough of Rotherham, her hometown, in 2021.

Taking over from Sir Kevin Tebbit, Kenny will commence her role in January 2022.

Mike Reddington, Chief Executive of the BSIA, said: “The Association is delighted that Dame Julie has been elected to be the Chair of RISC. Her commitment to the BSIA and the wider security sector has truly influenced the landscape of our industry, and her strategic expertise and extensive knowledge of the public, private and voluntary sectors make her a perfect fit for such an important role.”

Dame Julie Kenny, upon accepting the role, remarked: “It is an honour for me to accept the role as Chair of RISC and I would like to thank Sir Kevin for his significant contribution in progressing its important work.

“I believe my knowledge and experience of how central government works, together with the strategic leadership experience I have gained in ensuring the progression of all the organisations I have been involved with during my career will enable me to continue the vital work of this alliance.”

Established in 2007, RISC is an inclusive alliance of trade associations, suppliers and other organisations that represent the UK’s security and resilience sector. It is the UK’s leading security industry alliance which serves as the principal channel of communication between the UK security and resilience industry, the Home Office and other government departments and agencies on security-related requirements and policy issues. 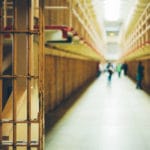 Intersec to deliver never-before-seen show in 2022 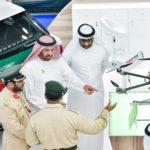