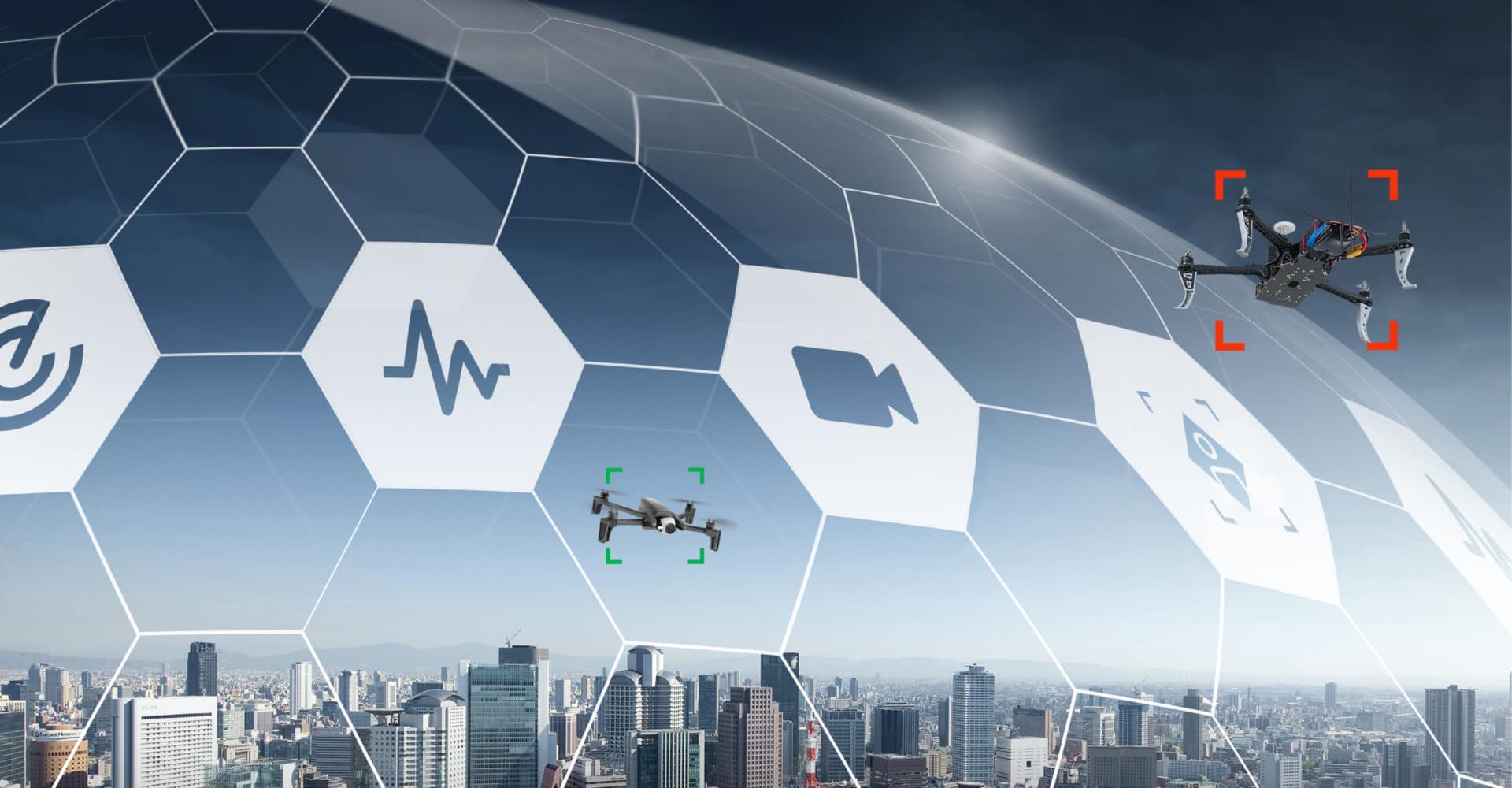 A major metropolitan city in Southern Europe has deployed less than a dozen DedroneSensors to detect, track and locate drones and their pilots across the city centre. The protected area includes internationally renowned tourist destinations, corporate and shopping districts, residential areas and a port encompassing 50 square kilometres.

“Cities of the future are embracing the integration of drones for productive uses including deliveries, inspections, and public safety, while also considering how to manage traffic and differentiate between authorised and unauthorised drones or even malicious drones,” shares Aaditya Devarakonda, CEO of Dedrone. 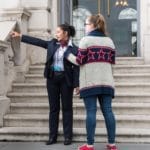 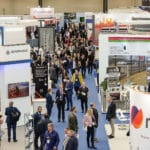