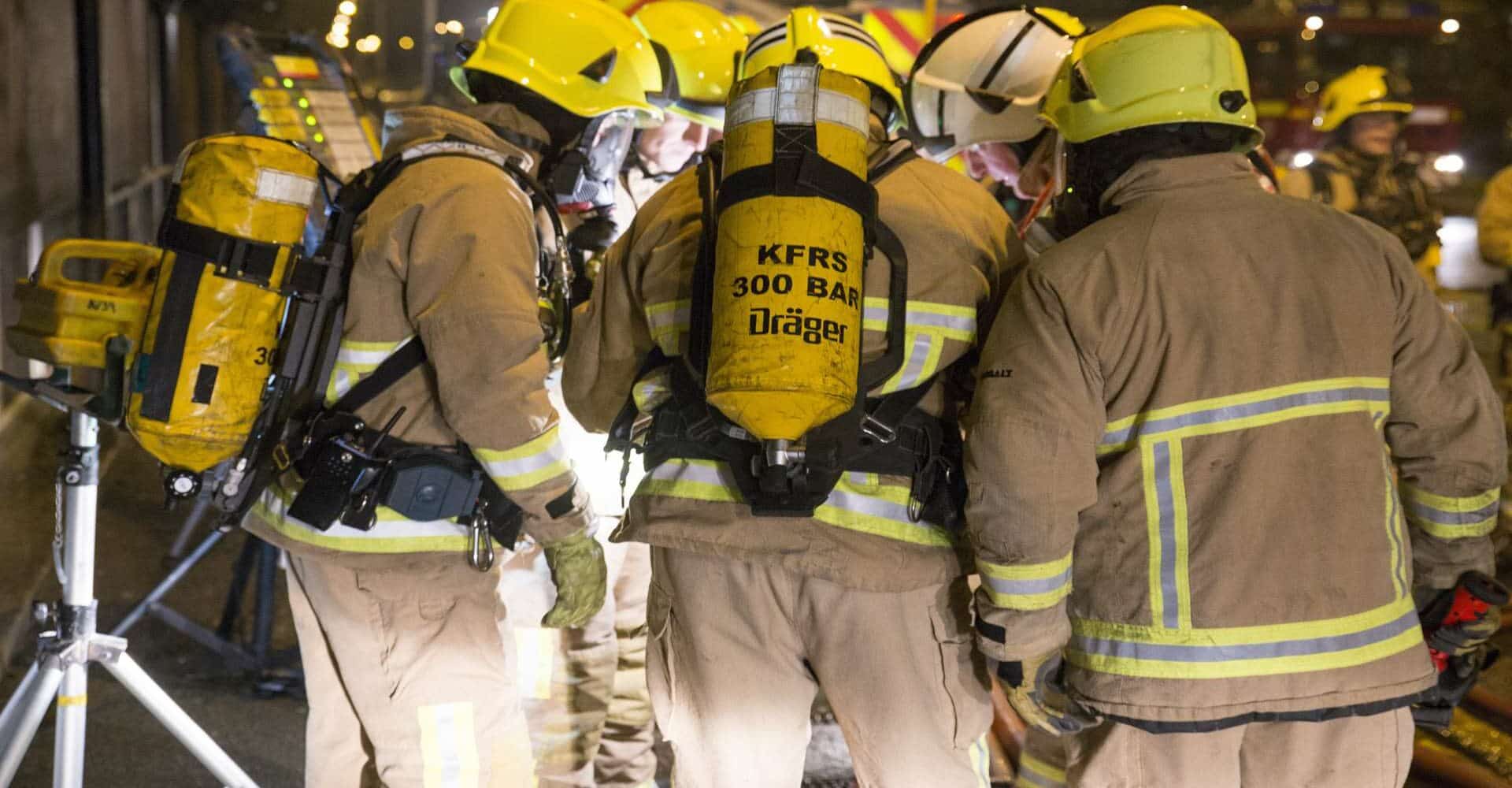 A revolution is underway in the processing of security alarms, as the Electronic Call Handling Operation (ECHO) service takes over the traditional manual handling of alarm calls, recognising every second counts when connecting with blue light responders.

ECHO is rightly being hailed as the biggest shake-up in the alarms industry for 25 years, involving a step change collaboration between the police and the professional private security industry to deliver the tangible benefit of improved alarm response for the greater public good, and more effective deployment of police responders in individual cases.

The ECHO story follows on from a previous radical reform of the UK’s intruder detection and alarms sector, which restored its then flawed credibility by improving the quality and integrity of alarm systems.

Indeed, this achievement is now being held up as a model to adopt in helping tackle a similar scale of false activations currently affecting fire alarms.

Looking back, some 25 years ago, there were deep-seated problems associated with high levels of false security alarm rates.

The National Police Chiefs’ Council (NPCC) and formerly its predecessor ACPO, together with the security industry, forged this effective alliance in the mid-1990s to address the significant adverse impact of false alarms on police effectiveness, insurers and the victims of crime.

At that time, intruder alarms were notoriously unreliable, burglary rates were high and responding to them was considered both costly and a huge waste of police resources, meaning many were simply ignored.

To counter an untenable 92 per cent national false alarm rate, ACPO implemented requirements, working in conjunction with industry, for the installation, monitoring and confirmation of alarm systems covered by police automatic response.

Under the original 1995 unified ACPO intruder alarms policy, the installation and maintenance of police response alarms was only to be undertaken by approved providers.

Becoming approved necessitated signing up to third-party certification and an on-going programme of independent third-party inspection and approval.

A ‘Certificate of Compliance’ to key alarm standards, along with monitoring of the alarm by an approved alarm receiving centre (ARC) was required for each new installation as the passport to a Unique Reference Number (URN) issued by the police, without which police response was not assured.

The operational benefits of this approach have been seen in a number of ways. The false alarm rate has reduced by more than 90 per cent, proving a greater deterrence of criminal activity with certificated alarms playing their part: burglaries and hold-ups have fallen over the long term, alongside more efficient use of police resources – derived from responding to significantly fewer ‘wasted’ call outs.

Insurance premiums have also reduced, as well as the deterrent improving safeguarding of staff and protection of premises.

Having proved the effectiveness of cross-industry collaboration for all parties involved, the security alarms sector is now adopting its next step change of partnership with the police.

Recent requirements by the NPCC to improve accuracy and further speed up the transmission of verified alarm signals led to the industry-backed ECHO service, designed to deliver significantly faster deployment of police responders utilising state of the art digital infrastructure.

This transformation of police alarms handling is being rolled out by ECHO, a not-for-profit automated alarm transfer service.

ECHO’s innovative and bold hub is ready to link all 45 Police Forces nationwide to approved ARCs across the UK which in turn collectively monitor 24/7 over 1.5 million intruder and hold-up alarm systems.

The NPCC estimates an impressive average saving of up to four minutes in deploying responders to confirmed alarms.

This time saving in arriving at alarmed premises is potentially crucial, in improving incident clear-up rates, potentially lifesaving, and a greater deterrence to perpetrators of crime.

A number of other technical and operational advantages are in the pipeline, including the future potential for adding a lone worker alarm service, and more precise location data, and longer-term streaming of video images to alarm responder(s).

Given the sending of alarm signal data into police systems, ECHO requires ARCs to demonstrate good cyber security practice, by maintaining their own Cyber Essentials/Plus certification, in addition to full and thorough testing with ECHO before going live.

The future potential for other blue light services is significant with similar benefits for approved alarm systems linked to ECHO, including Fire & Rescue Services.

Last year, the National Fire Chiefs’ Council said there is a false fire alarm in the UK every two minutes, costing the economy an estimated £1 billion annually.

Established by representatives from the two key industry trade associations BSIA and FIA, soon joined by ECA (FSA) and the National Security Inspectorate (NSI), ECHO was formed in 2017. Following on from ECHO’s initial success in winning seed funding from JSaRC (the UK’s Joint Security and Resilience Centre) to kick start the initiative, a now tried and tested plug-in solution for police forces was developed.

Following a joint declaration by the Essex and Metropolitan Police forces to accept signals via ECHO from 1st October 2021. More recently, Avon and Somerset Constabulary joined the trailblazers, becoming the third Police force to require all alarm signalling to be channelled via ECHO and in July 2022 Northumbria Police also started accepting signals routed via ECHO. Further police forces are planning to get ECHO-connected in the near future.

The Northumbria force’s move brings the tally of ECHO-supported alarm installations to well over 200,000, a number which will surely grow as more police forces across the UK get ECHO-connected during 2022/23.

Virtually all Alarm Receiving Centres in the UK monitoring police response intruder and hold-up alarms are ECHO-connected, in the wake of Banham Security’s ARC, ECHO’s launch customer in the Spring of 2021.

Prestigious industry recognition was bestowed on ECHO in July, when it was awarded the 2022 British Security Awards National Partnership Award, organised by the BSIA. This recognised ECHO’s work in delivering ‘a UK based project, in conjunction with a customer or partner organisation, which showcases the capability of the UK security industry.’

Receiving the National Partnership Award is a tribute to all those within the industry and the police who have contributed to the development of ECHO and its ongoing rollout.

The professional security industry is keeping pace with technological change and the evolving security threats within the UK.

The ECHO story demonstrates how bringing together interested parties from across industry and the police has brought significant improvement to the speed of emergency response by blue light services is protecting the public.

Collaboration including not least with the NPCC has culminated in the development and delivery of an innovative technical solution and viable business model to meet police needs in response to alarms.

As more police forces and ARCs become ECHO-connected, the potential benefits of more rapid intervention of police responders will be realised more widely not only by the police, but also by the alarms industry and most importantly by those who rely on police response should an emergency alarm arise.

This article was originally published in the August 2022 edition of Security Journal UK. To read your FREE digital edition, click here. The Competition and Markets Authority go-ahead for £6bn Avast deal 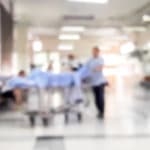