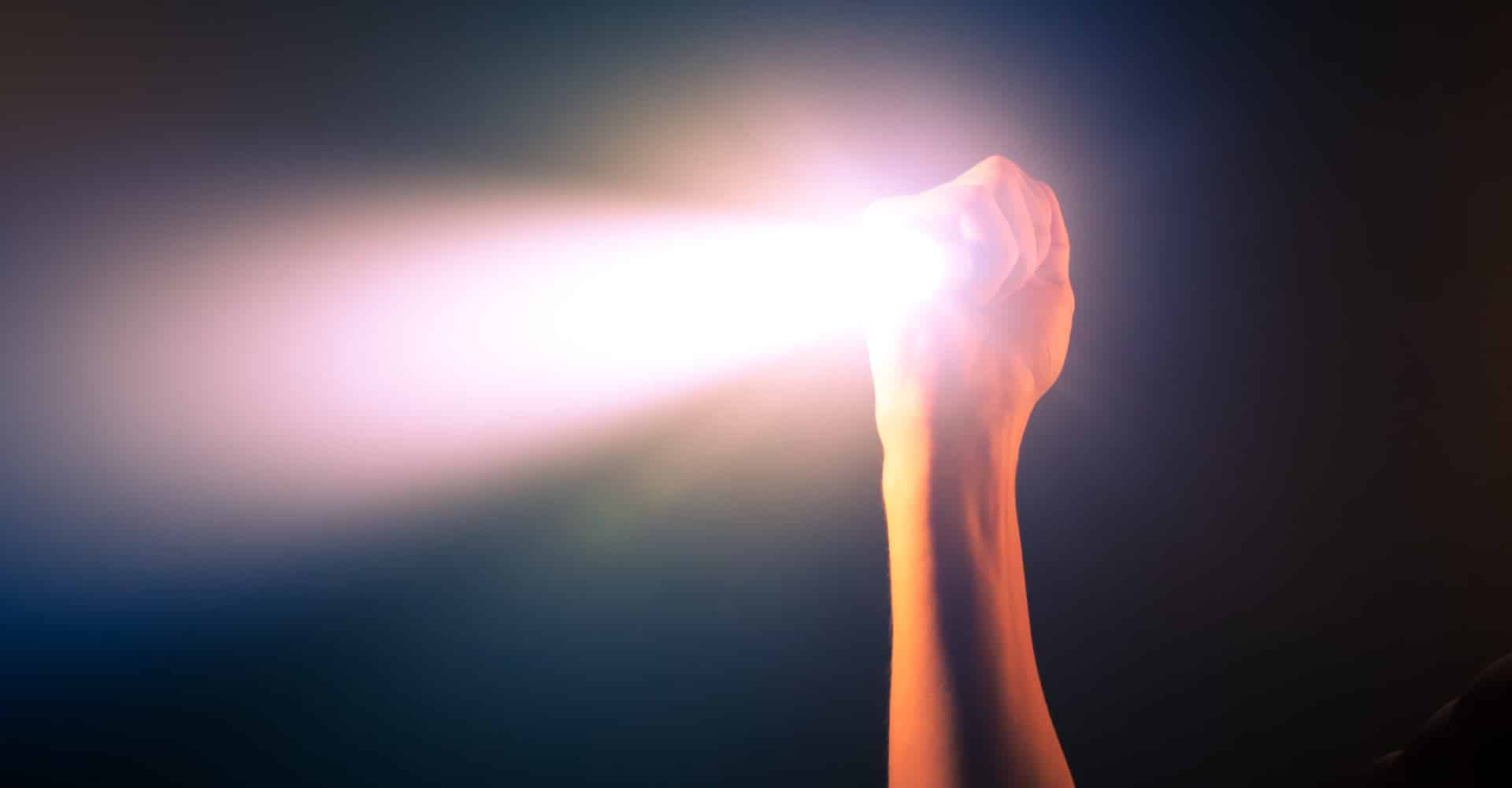 Philip Ingram MBE discusses the world of security equipment with a range of other industry professionals.

As pressure grows on security budgets there is always a clamour to do more with less and this can often translate into more kit, less people. However, the security world is potentially about to be thrown into a degree of turmoil when it comes to standards, training, numbers and activities, with the introduction of the new Protect Duty/Martyn’s Law.

Of course, we don’t know what is in this new Protect Duty yet. In fact, the draft legislation hasn’t been introduced to the House of Commons to start its long parliamentary process. Whilst that is expected to happen soon, it still means that the legislation itself won’t become law before 2023; until we see the detail of the draft legislation, the impact for those providing security is difficult to work out. One thing is certain though, when technology can help, it is likely to be brought into play.

Rollo Davies, Security Industry Standards Campaigner and long-time frontline security officer, commented: “The basic ‘must have’ kit for security officers hasn’t changed much in the last couple of decades. A small notebook, black pen, torch for nights and a reliable two-way radio or mobile phone are essential.

“However, with levels of violence increasing over recent years, several items are becoming much more common. Many door supervisors and response officers now carry a form of offender marking spray which uses synthetic DNA to match offenders to recorded crimes. Body worn video is becoming more widespread as it has been identified as the most effective means to deter violence. Torches with audible sirens and strobe light functions are also replacing more traditional equipment.”

“I am seeing some frontline officers purchasing their own slash and stab proof clothing,” he added. “In a ‘Violence in the Security Industry Survey’ conducted by the Working the Doors team last year they identified that ‘36% of frontline security staff are physically attacked monthly’ with 65% of respondents resigned to the fact that violence within the security industry was inevitable.”

James Brown, Managing Director of Selectamark – a part of SelectaDNA who manufactures offender marking spray – added: “Knowing that an attack on someone carrying a SelectaDNA spray comes with a higher rate of conviction, means that criminals are less likely to commit the crime in the first place – drastically reducing incidents of theft and attack.”

In a blog his team wrote: ‘Commercial guards and patrol officers working for Venture Security across the UK have been carrying the sprays to provide an extra layer of protection as they go about their day-to-day work making sure people, stock, equipment and premises are safe.’ Paul Howe, Managing Director, Venture Security, added: “The spray gives our officers confidence that they have the means to act positively in situations where they might not necessarily be able to restrain offenders.”

The question is, where are we heading? Davies continued: “There are now lone worker safety, tracking and monitoring devices, such as Salus, available. These allow for real time GPS locating and biometric monitoring of a wearer’s health.

“Together, with traditional physical security measures, the adoption of new innovative technologies including AI & deep learning analytics solutions will provide organisations with the data and intelligence to react and respond to security incidents in a decisive and informed manner.”

Doug Sear, Director of Sales at Emergency Protection and Tactical Drones, explained some of the innovative equipment he is seeing and can supply: “Bolawrap is an innovative, less lethal device that can safely restrain a subject without resorting to pain compliance by wrapping a subject’s limbs, thereby causing them to fall over or not be able to use their arms.

“We are also supplying BRINC drones to give first responders eyes and ears inside structures to make life-saving decisions and keep people safe by sending in the drone first; they are ruggedised indoor quadcopters that can breach windows and doors, locate people, deploy payloads and have a two-way conversation. There are many more new and exciting technologies that we are aware of which can help protect security staff.”

With constraints on police numbers and the potential extra requirements for security staff once the new Protect Duty comes into play, it is clear that equipment will be vital in ensuring that more can be done with less.

This article was originally published in the April edition of Security Journal UK. To read your FREE digital edition, click here. 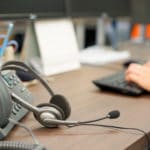