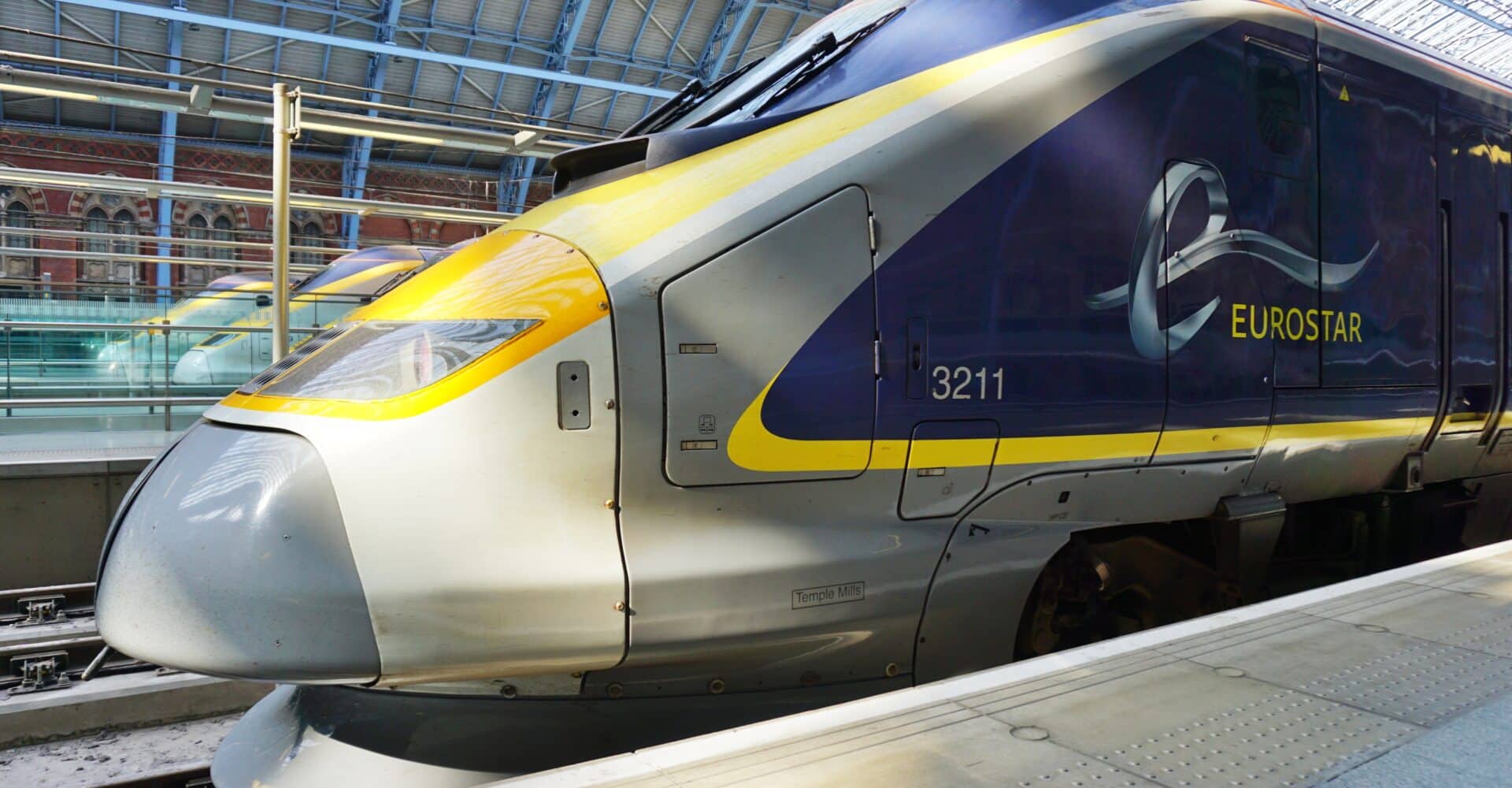 Security staff on Eurostar are to go on strike in the run up to Christmas.
The four day walk-out on 16, 18, 22 and 23 December in a dispute over pay.
More than 100 security officers, ,embers of the National Union of Rail, Maritime and Transport Workers (RMT), are likely to take part in the industrial action. staff on the Eurostar are to strike for four days in the run-up to Christmas.
The workers are contracted out to a private company.
The union says the workers earn as little as £10.66 per hour and have already rejected a below inflation pay offer.
More than 80% voted for stike action.

RMT general secretary Mick Lynch said: “Eurostar security staff are essential to the running of Eurostar, and it is disgraceful they are not being paid a decent wage.
“They work long unsocial hours and a multimillion-pound company like Mitie can easily afford to pay them decently for the essential work they do.
“We do not want to disrupt people’s travel plans, but our members need a pay rise, and this is the only way management will listen.” 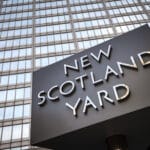 IPOC boss stands down amid allegations