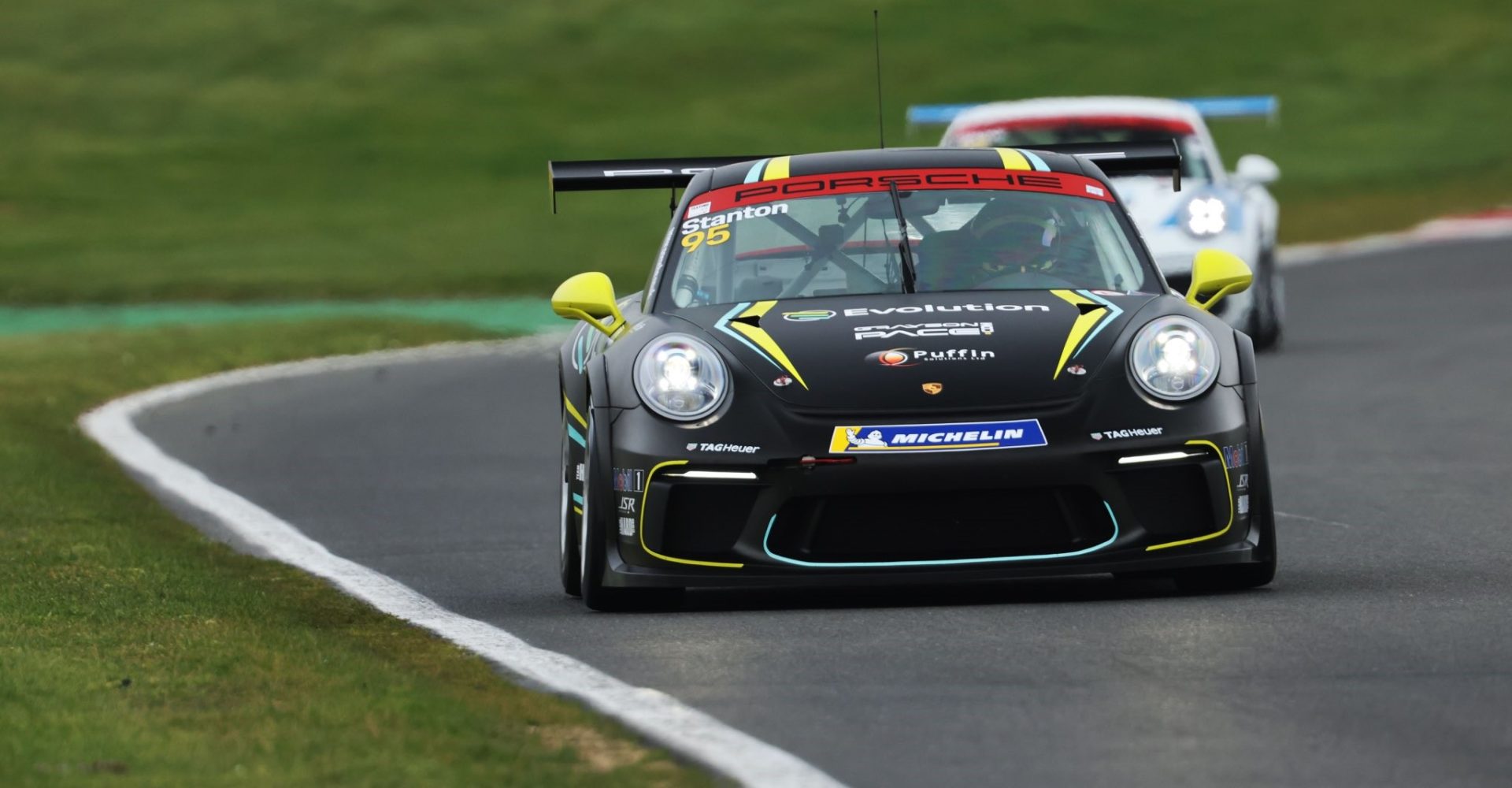 Evolution – the integrated fire and security solutions business – has been announced as a sponsor for Team HARD. Racing in this year’s Kwik Fit British Touring Car Championship (BTCC).

Team HARD. Racing is preparing to enter its tenth, and biggest, season in the BTCC to date after announcing their switch to the new Cupra Leon. The Evolution branded cars will be driven by Jack Goff and Glynn Geddie. This years’ Championship consists of 10 events including races at Silverstone and Brands Hatch.

The first race commences Saturday 8 May at Thruxton in Hampshire.

Additionally, Evolution will continue to sponsor driver Josh Stanton as he progresses into the Porsche Carrera Cup for this season with Team HARD. Racing, after backing him for the previous two years in the Mini Challenge.

Richard Lambert, Managing Director at Evolution, says the business is proud to be supporting Team HARD. Racing: “This is promising to be our most exciting season yet! Supporting the BTCC has been incredible for Evolution and entering our third sponsorship year with such a promising line-up in the Team HARD. Cupra’s and Josh’s Porsche is fantastic. We look forward to some great times with our staff and customers alike.”

Team HARD. Racing’s Managing Director, Tony Gilham, added: “It’s fantastic that we can welcome Evolution to the team for the 2021 season and I’m really looking forward to working with them.” 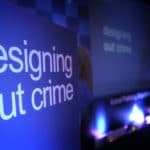 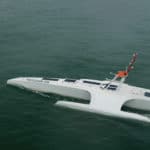