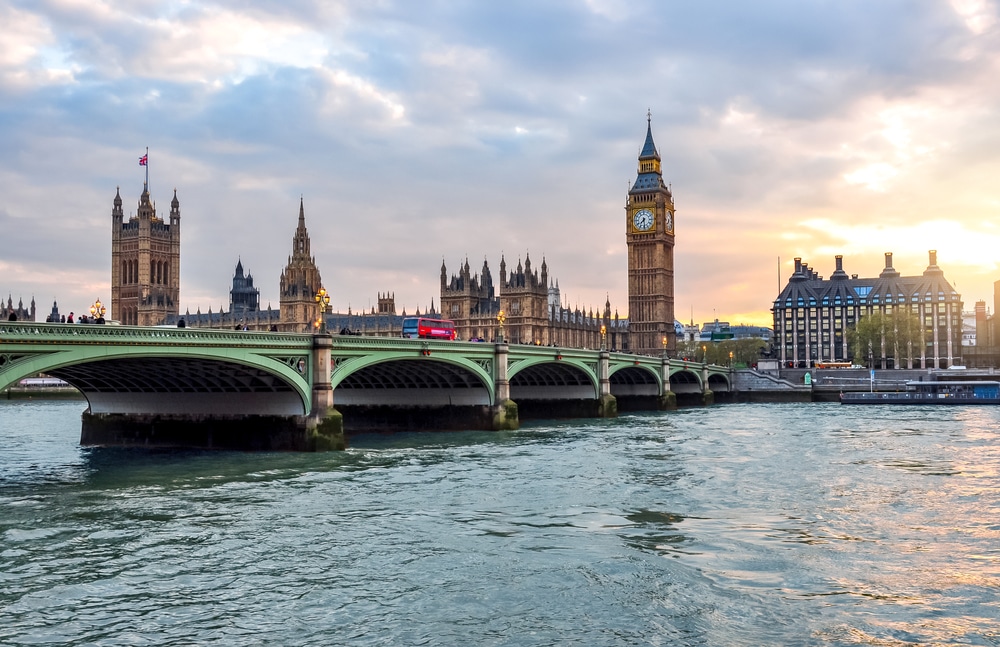 A former leader of the Conservative Party has suggested top politicians should be made to hand over their mobile phones before meetings in the interests of national security.

Iain Duncan Smith, a himself a former cabinet minister, made his remarks after it emerged that ousted Prime Minister Liz Truss’s device was hacked before she won the keys to Number 10 by agents suspected of working for Russia.

Sir Iain, a former Work and Pensions Secretary and leader of the Tory party, claimed those working in the Palace of Westminster have become ‘incredibly sloppy’.

He said: “There is no question that in the Government and even in Parliament we have become incredibly sloppy about any idea of security.”

Ministers were wrong to think their mobiles are secure just because they are sqwitched off, Sir Iain said.

In reality, a compromised phone could be re-activated without the owner’s knowledge, with the microphone used to transmit the conversation to those listening to agents with malign intent.

Sir Iain added: “I have seen government ministers carrying telephones into meetings in their back pocket.

“That should be stopped. All those phones should be taken off them.”

Professor George Loukas, head of the Internet of Things and Security Centre at the University of Greenwich.

He told the Daily Express: “Mobile devices are not completely off even when they are switched off by the user. Instead, their wireless chips are operating in a low power mode without the user knowing it.

“It is very difficult to comment on how easy it is for a switched-off smartphone to be turned on or start recording audio or video as it depends on the manufacturer’s design decisions, but it is naive for MPs to think that it cannot be done or that their phone has not already been compromised.”

He said that mobile phones could also provide information about their owner by revealing their location.

“In other words, I agree with the sentiment that phones should be taken off before entering meetings.”

Sir Iain was a short-lived Conservative leader of the opposition, having succeeded William Hague.

He was later replaced by Lord Michael Howard, who despite losing the 2006 general election, did manage to turn the Tories’ fortunes around.He is creditied as having ‘discovered’ David Cameron. According to Apk Ticket blog.

Newly appointed security minister Tom Tugendhat told MPs they would be sent updated guidance from the National Cyber Security Centre, Home Office and Parliamentary security officials on how to protect their personal data and ensure nobody gains access to their online accounts. 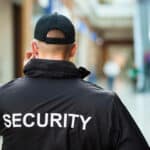 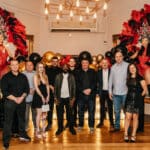