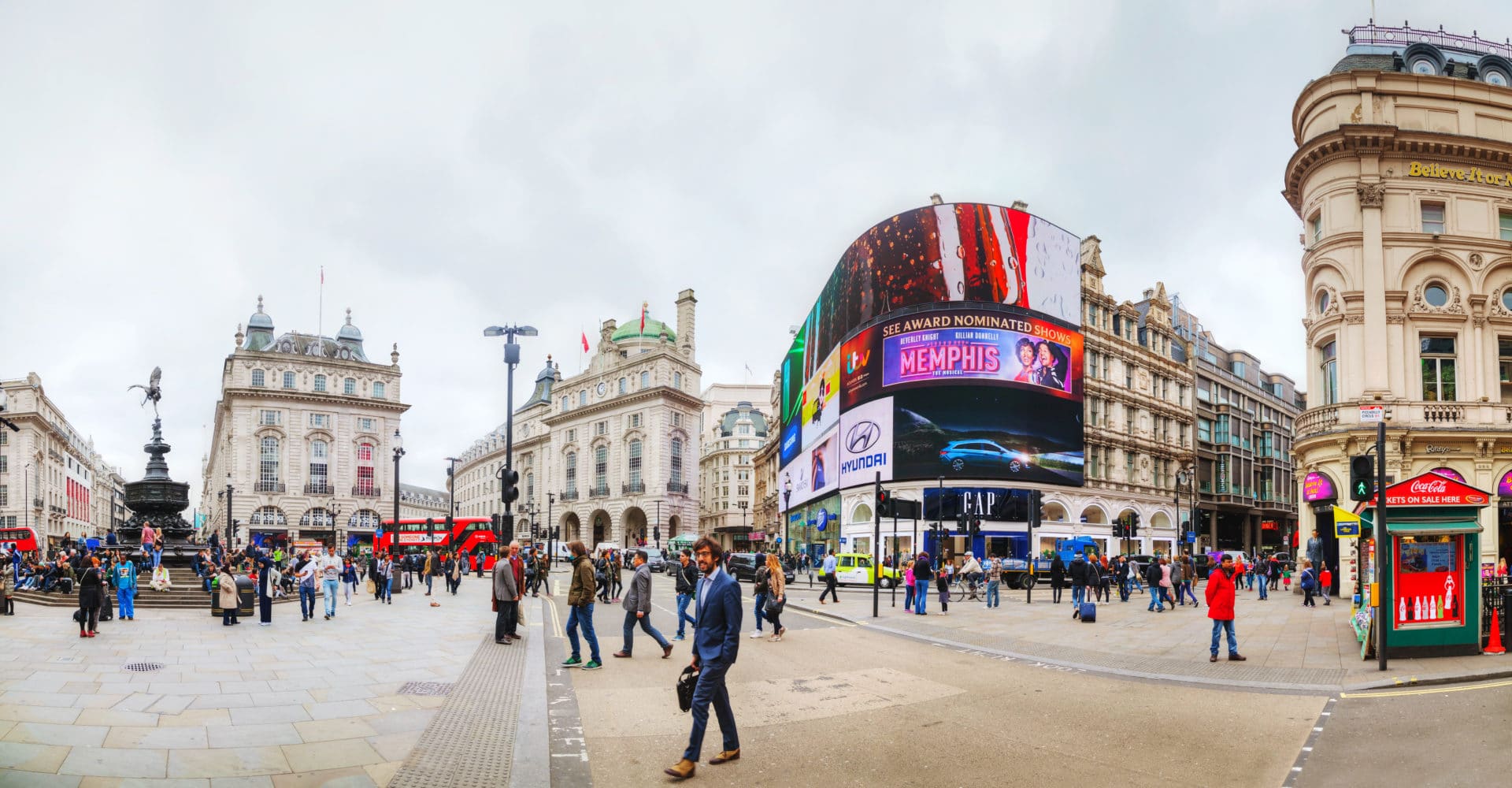 Philip Ingram MBE assesses the initial findings of the Manchester Inquiry and the impact they will have on public space security.

As the summer season kicks in, one of the things we can be certain of is that COVID lockdown restrictions continue to impact major events and public spaces. Crowds are restricted, many events cancelled, but plans are afoot for them to open again and lockdown hasn’t been wasted by the terror organisations or criminal gangs who will see opportunities as ‘normality’ returns.

June saw one event that will likely have a huge and long-lasting impact on the approach to securing major events and public spaces. The first part of the Manchester Inquiry, into the horrific terror attack that led to 22 people being killed on 22 May 2017 was published on 17 June 2021. This first of three parts looks in particular at the security failures.

Its findings were wide ranging and the Manchester Inquiry Chairman, Sir John Saunders, said that if action had been taken, it is likely that fewer people would have been killed. The report notes that security failings resulted in multiple “missed opportunities” before the attack carried out by Salman Abedi and identified “that there were serious shortcomings in the security provided by those organisations which had responsibility for it and also failings and mistakes by some individuals.” Faults lay with a private security company, part of the police and with some individuals. The fallout from this will have the single biggest impact on major events and public spaces security for some considerable time.

Sir John said: “I am publishing this volume now so that any recommendations that I make can be considered as soon as possible. The government is consulting on a ‘Protect Duty’ and some of what I say in this volume of my report will be relevant to that.” He went on to say: “I have concentrated on considering a Protect Duty for large premises such as the arena. I fully support the introduction of such a duty. I have not dealt with the other categories of a Protect Duty proposed by the government because I have not heard evidence relating to them and very different issues arise. In relation to premises like the arena, I have recommended that the requirements of the duty are stringent. There seems to me to be no reason why large commercial organisations should not take all reasonable precautions to protect their customers from a terrorist attack.”

As part of a government reorganisation building on lessons learned from Manchester and other attacks, structures within the Home Office are changing and the Office for Security and Counter Terrorism (OSCT) has been replaced with the Homeland Security Group, which has three different elements within it, with one focusing on Protect and Prepare. It is this that is leading on the new Protect Duty.

No longer do those responsible talk of ‘Public Spaces’ but it is now Publicly Accessible Locations (PALS) and major events will come under this. Key to PALS will be what comes out of the Protect Duty.

In launching a public consultation into the new legislation, the Security Minister, the Rt Hon James Brokenshire MP said: “The proposed Protect Duty is only one part of the Government’s approach to improving protective security and preparedness at publicly accessible locations. We continue to seek to engage and provide advice and guidance to all who operate at or have an interest in public security. We also continue to expand and enhance these resources and, where possible, tailor them to the needs of different user groups.”

The consultation document makes it clear that: “It is important to consider security as a system, a combination of physical and/or behavioural interventions deployed in a complementary manner to mitigate key risks. Getting the “people” aspects right (e.g., developing and sustaining a security culture, encouraging vigilance and providing appropriate and effective training) is at least as important as selecting (and correctly installing) physical security measures (such as security doors, blast-resistant glazing, fences, bollards, CCTV, electronic access control and intruder detection systems).”

Jonathan Hayter, a Director with Seax Security, a former Chief Inspector with Essex Police and Project Servator Tactical Commander, emphasised that key to protecting major events and public spaces is identifying potential attackers’ interest at the earliest possible stage, when they are conducting their tactical reconnaissance.

He said: “The trial of those alleged to have assisted the 7/7 London bombers suggested they researched potential targets seven months prior to the attack. The importance of proactively preventing and interdicting hostile reconnaissance is a key approach to protecting publicly accessible locations and is achievable. However, this approach is seldom adopted.

“Looking at the longer term, there is now an emerging picture of future threats and challenges developing for the United Kingdom. This represents, for me, a seminal point since the collective security capability within the United Kingdom now has opportunity to rationalise a programme of visionary change that enables private security to be utilised to its full potential. This has been brought into sharp focus because of the Manchester Arena Inquiry. For this opportunity to become reality there needs to be political will and a supportive, strategic, posture within policing to support and enable their partners within the corporate security industry.

“We already have the strategic cohorts to make this happen. For instance, a strategic partnership between the Security Industry Authority, College of Policing, The Security Institute and the Centre for the Protection of National Infrastructure could produce momentum of change to support the security of the UK as a whole. The time for strategic change is now.”

It is clear from the reorganisation already happening in the Home Office that strategic change is happening. The very clear recommendation from Sir John Saunders for a Protect Duty that he and James Brokenshire credited with the hard work of Figen Murray, the mother of one of the Manchester bomb victims, Martyn Hett and subsequent Protect Duty (Martyn’s Law) campaigner, alongside former Detective Chief Superintendent Nick Aldworth, shows things are happening.

As always, let’s hope it’s not too little or too late.

This article was originally published in the July edition of Security Journal UK. To get your FREE digital copy, click here. 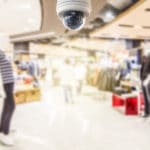 Equity, Diversity and Inclusion statement from Chair of Security Commonwealth 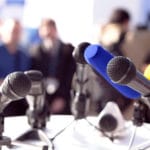