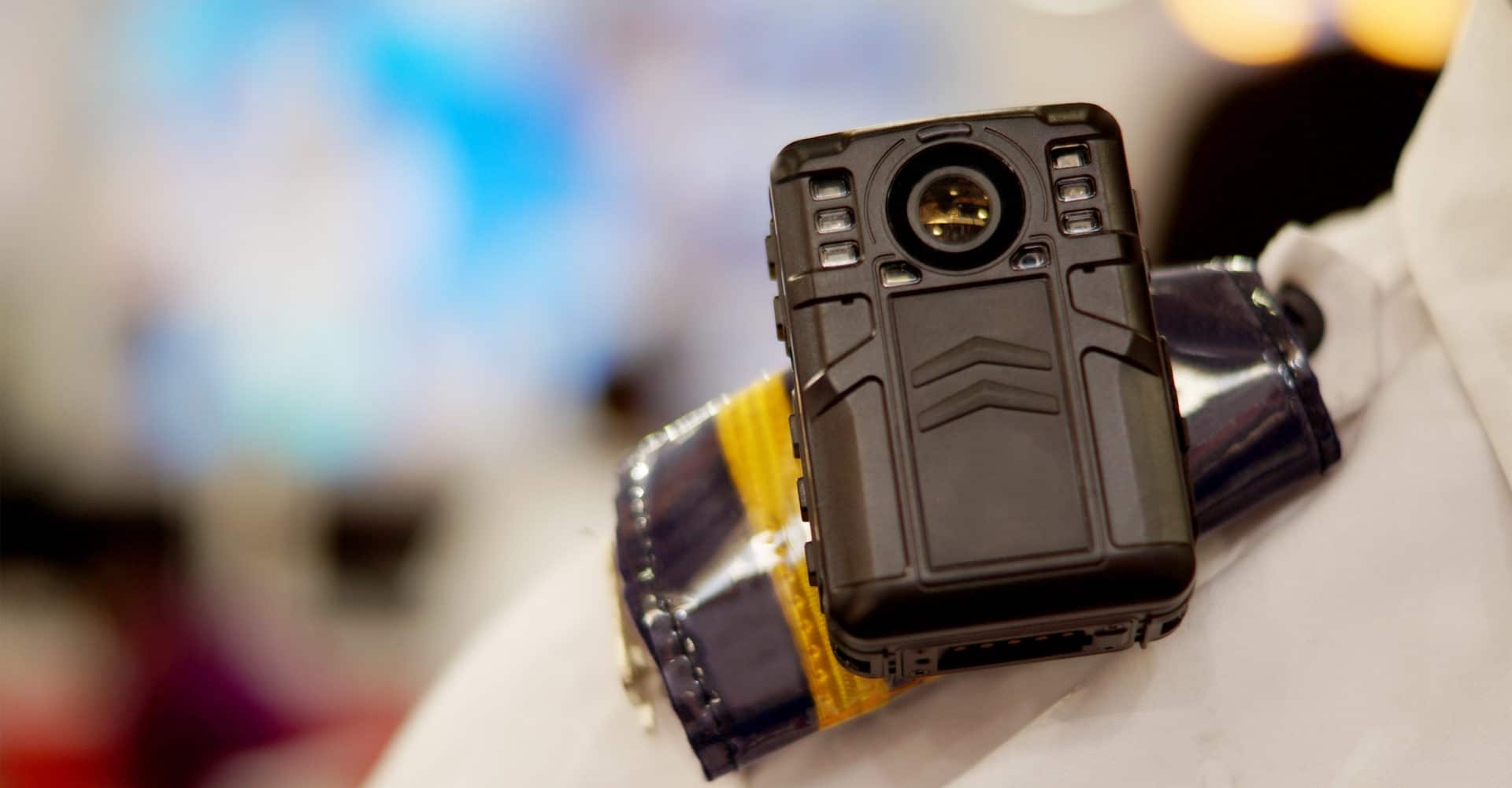 Philip Ingram MBE delves into the development of BWV technology and where it may lead in the future.

Wearable technology is a growing trend as electronic devices improve situational awareness, give a degree of safety and security overwatch, can record incidents for review or evidence and help employers ensure employees are acting within set boundaries.

In the security world, one wearable technology that is taking the market by storm is Body Worn Video and in reality, it is not just in the security world. According to Mordor Intelligence, the business intelligence specialists, the global Body Worn Video market is exploding. They assess: “The wearable and body-worn cameras market was valued at US$1.62 billion (GBP 1.14 billion) in 2020 and is expected to reach US$424.63 billion (GBP 299.3 billion) by 2026.

What is Body Worn Video?

But what is the Body Worn Video (BWV) market? Adam Liardet, Managing Director of Audax Global Solutions Limited, a manufacturer of BWV capability said: “What still surprises me is that a number of people still think that BWV is just a camera you wear. They don’t realise that it is often only one part of the overall picture. In my opinion at a simplistic level, you can break a BWV solution down into 4 x main components.

Mordor Intelligence reinforced this in their report when they said: “The ability to connect to the internet and enable data exchange between a network and a device is among the major driving factors that lead to wearable technology.”

Adam Liardet added: “You can then add on accessories, how you can mount and wear the device, other integrations such as software triggers, facial recognition and number plate recognition, other platforms CMS / VMS, training, warranty, maintenance and a whole host of other bits and pieces but the core is still the 4 x elements (or variants of them). It is important that people realise that BWV is not just a camera.”

Much of the early deployment and comment around BWV revolved around its use by the police. Tony Porter, when he was the Surveillance Camera Commissioner, wrote in a report about BWV in the Met police: “Some research the Met carried out was quite startling – 33% reduction in allegations against officers, allegations of oppressive behaviour are 2.6 times more likely without body worn video, 90% of Londoners believe it will ensure officers follow correct procedures.”

However, non-police use of the technology is on the rise and other uses include the wider security community, healthcare, railway staff and retail staff to name but a few.

Adam Liardet commented: “The global use of BWV amongst the emergency services is still expanding and I believe still has a huge growth capability. Some sectors are only just now starting to consider their use. In the UK and USA, because we have reached the tipping point of where users “must have” rather than “nice to have” and in other regions because the benefits justify the expense. Quite simply the use of BWV promotes transparency and openness.”

One of the considerations around non police use of BWV is why it is used. The police’s primary use is evidence gathering with secondary roles of deterrence and confidence building, whereas non-police use is first and foremost safety related, as they are proven to de-escalate tensions in many settings.

Adam Liardet stated: “They can see the numerous benefits that BWV brings from enhanced staff professionalism and reassurance to the public, to a reduction in unfounded / malicious complaint investigations by providing impartial, accurate evidence and a de-escalation of anti-social behaviour and a reduction in the number of assaults.”

A few years ago, Tony Porter raised concerns regarding oversight when he said: “NHS are not on the list of relevant authorities who must pay due regard to the code.” Referring to the Code of Practice for surveillance camera systems under the Protection of Freedoms Act. Retail, rail companies, care homes and others will also not be subject to the code and with the amalgamation of the surveillance camera commissioner’s role with that of the biometrics commissioner, now may be an appropriate time for this to be reviewed.

The move to 5G

But what of the future? With the market taking off and technological developments seemingly happening faster and faster, the BWV market will develop as well. Adam Liardet said: “The future is interesting, 5G live streaming BWV is still a few years away in my opinion due to cost and market need, however this will revolutionise live streaming of video obviously. Other areas will be the integration of more tech such as the increase and expansion of the use of triggers, connection with other IoT devices. Battery technology, compression software, further integrations with other manufacturers’ VMS, along with more integration with users’ workflows will also be features.”

He warned about people going to fad or popup BWV companies trying to quickly cash in on the growing market without the ability to properly future proof their offerings and added: “When purchasing a BWV camera everybody wants to be making a considered purchase. You would want to ensure that the product you are buying is suitable for the role it will be used in. Basically, will it last, is it suitable, is there a risk?”

Like many new technological solutions, BWV has moved from a ‘nice to have’ status to an ‘essential need’ status in many areas. However, they add to the ever-growing data mountain, making storage, processing and transmission key enablers. Finally, given their very nature and ‘up close and personal use’, BWV users must carefully consider their data protection issues around the images and sound they collect. In my opinion it is worrying if users fall outside any code of conduct.

This article was originally published in the June edition of Security Journal UK. To read your FREE digital copy, visit: https://digital.securityjournaluk.com/html5/reader/production/default.aspx?pubname=&edid=c1f7d3d1-1e78-412a-a61c-f9089a040a2d 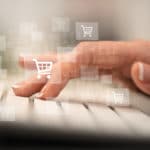 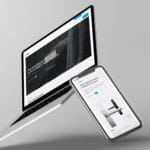