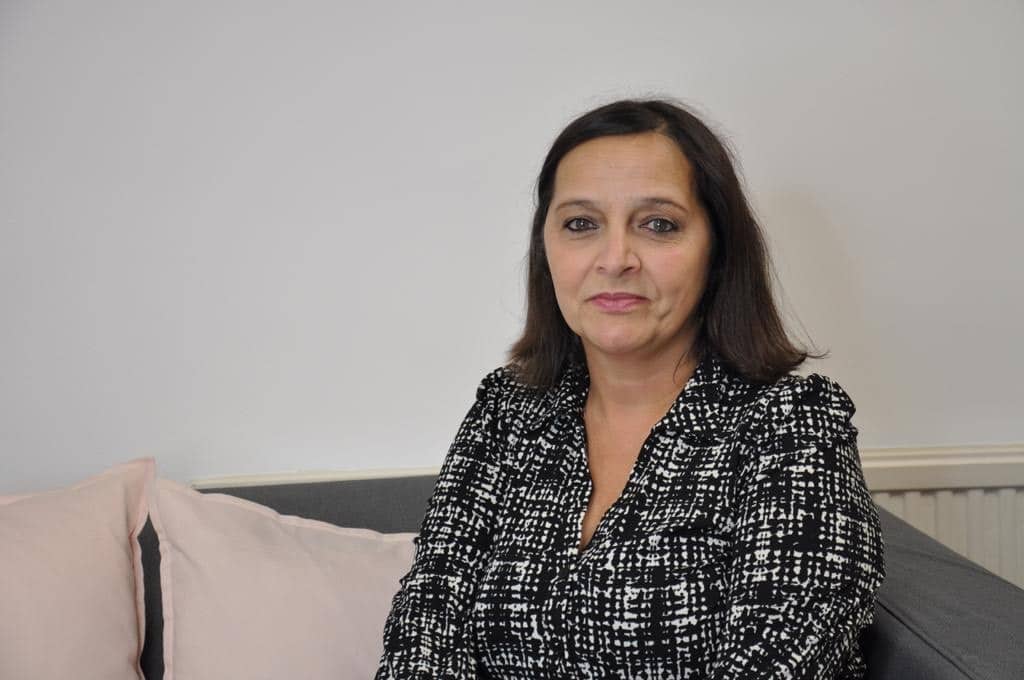 ⁩Campaigner Figen Murray has sent a personal message to the country’s top political figures in the hope of boosting her proposed security legislation.

Figen Murray’s son Martyn Hett was one of 22 people who lost their lives in a terrorist attack after an Ariana Grande concert in May 2017.

Since Martyn’s death, Mrs Murray has worked tirelessly to try and make the world a safer place and to put Martyn’s Law in place to protect grieving families in the wake of a tragedy.

The legislation, which is making its way through parliament, will impose stricter laws on businesses and venues to be more secure against a range of threats.

It would fine transgressors proportionately, depending on the size of the business.

Martyn’s Law’s progress was held up by the pandemic but is in its final stages.

She expressed worries the eventual legislation will be watered down and not as effective as health and safety law or GDPR protections.

In September, Mrs Murray met with Mr Tugendhat which she described as a “really good meeting”.

In a short video message to the PM and his two ministers on Twitter this morning she said that “security of the nation has to be high on the government’s agenda and that’s why I have recorded this message to you directly”.

Mrs Murray enjoys a high media profile and her remarks are likely to widely picked up.

And she has chosen the first full day of the Sunak premiership to appeal as “one parent to another” to bring Martyn’s Law back into the spotlight.

Mrs Murray has aleready taken her fight to the highest level in the UK and more recently to the United Nations in New York.

She was invited to address a Global Congress for Vicitms of Terror about the effects of media intrusion on her family in the aftermath of the Manchester attack.

In an exclusive interview with Security Journal UK recently, she described the loss of her son as “the everlasting nightmare”.

Speaking before the succession of Liz Truss from Boris Johnson, she said: “With the change of Prime Minister at the moment, it might be the million dollar question but I am assured by the Home Office that the work continues – but what they do not say is when it will be finally passed.

“My experience with government legislation is that it is lengthy and tricky with quite a lot of comings and goings between the House of Commons and the House of Lords.

“There is still a way to go but I am reassured that they will do what they say they will do.

“But I have to say that I am worried about the wording. I would be concerned to see words like ‘option’, ‘advice’, ‘guidance’ or any other phrases which might provide a bit of ambiguity.

“And that is because I do not want any ambiguity in the language of the legislation and it is my belief that the industry affected by the legislation needs to know clearly what its duties and responsibilities are.

“Great care needs to be taken with this or it risks not being taken seriously or end up being seen as too weak.”

She went on: “My greatest concerns are over non-compliance. If the consequences are too soft people will not bother to comply with the legislation. It has to be seen in the same way as General Data Protection Regulation (GDPR) and Health and Safety legislation.

“The punishments have to be proportionate, of course. A small company with a minor breach should not be disproportionately punished but a big company in a large venue with a significant breach must be heftily fined.

“There has to be emphasis on training and e-learning. Staff have to be trained on what to do should there be an attack or a serious incident. Say, in the case of an event like the Borough Market attack, it was question of whether or not to evacuate. That is where the training comes in.” 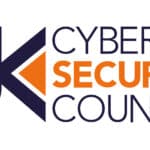 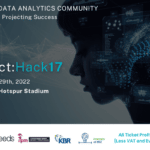