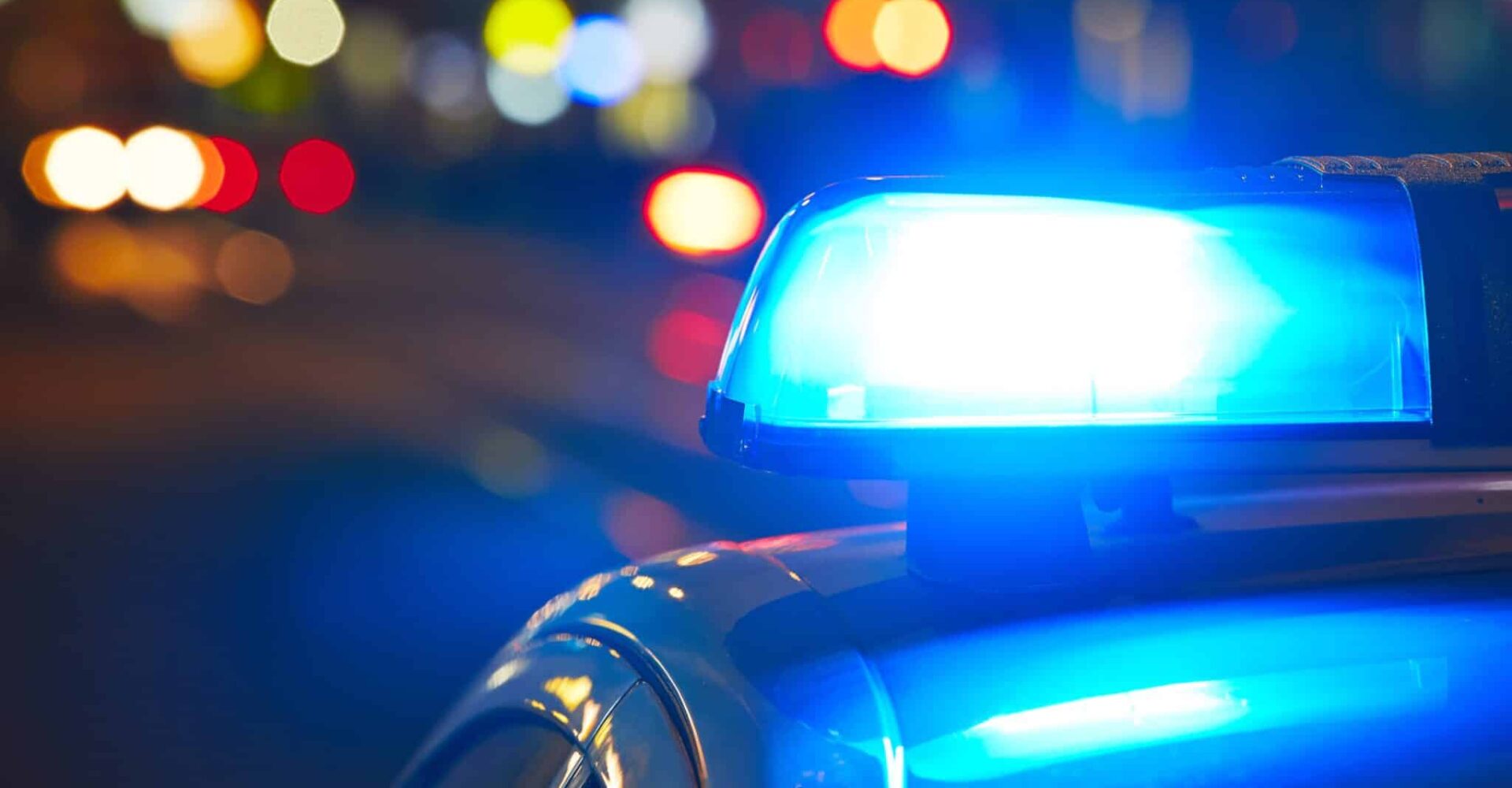 He is certainly not the first and hardly likely to be the last person to work in commercial or retail premises to experience crime first hand.

For Alfie Hosker, long before he joined West Yorkshire Police, he saw at early age how petty thieving or robbery can affect businesses and the people in them.

While shoplifting can be a costly irritation which requires firm and decisive actions, robbery is on a different scale. Defined as a crime where violence or the threat of violence or force (sometimes with the use of a weapon), robbery can leave deep scars, trauma and emotional wounding.

An early flirtation with professional football (trials at Blackburn Rovers and Bristol City) came to nothing before injury killed the dream entirely and he joined the force on a graduate scheme.

His earlier career in retail helped inspire his move into policing, a career spanning more than two decades as a constable.

He acted as a senior advisor to commanders across a number of disciplines including CID, crime prevention, stolen vehicle squad, neighbourhood policing, public order and licensing.

But he has since gained experience in planning, highways and building control as well as counterterrorism and designing out crime.

Then in 2014, he put those experiences to good use once more by joining Police CPI.

Hosker, now a 50-year-old father of one, recalls: “During my teenage years and then to assist in funding my (Leeds University) history degree, I worked in retail, warehousing and manufacturing for Tesco, Burton and Crown Paints.

“I regularly saw how these businesses were affected by the occurrences of crime, be it theft or robbery for example, and the affect that this had on my colleagues. During this time, I started to take an interest in loss prevention.

“After university, the UK Police Service was not recruiting, so I returned to retail under a graduate scheme and worked for ASDA, both within store retail management and then in Store Build Development.

“This further spiked my interest in crime prevention and the police, due to theft affecting the stores every day, as well as robbery and theft from building sites during the development of such stores.

“After, spending around two years with ASDA, I was able to apply for the police, to try to make a difference for the community in which I served, for both its residents and its businesses.”

The day-to-day menu for the West Yorkshire force he joined in 1994 was fairly humdrum but affected the communities at the sharp end.

Hosker says: “From a West Yorkshire perspective, it was burglary, drugs and public order. Across my police area, many communities were suffering burglary attacks, both from a residential and commercial perspective.

“Unfortunately, during the earlier years of my career, public order was becoming a significant issue too, which was traumatic for the communities in which this occurred, but extremely demanding for the Police Service to tackle.

“I do not mind highlighting my own feelings here, that on several occasions I was really quite scared, particularly when bricks and petrol was being thrown and you see your colleagues being hurt.”

Cuts to services inevitably impacted on the police’s ability to protect and serve the community but it led to inventive and thoughtful ways on combating problems on the ground.

“It was a huge challenge as it impacted on policing, with a reduction in the number of officers assigned to neighbourhood policing,” explains Hosker. “Experienced staff, both police officers and supporting civilian resources, who understood the communities in which they served, had contacts within and had skills to not only deal with crime, but communicate and offer a visible presence to the communities and their businesses.”

What were the main challenges facing policing at that time?

Hosker said: “From a West Yorkshire perspective, it was burglary, drugs and public order. Across my police area, many communities were suffering burglary attacks, both from a residential and commercial perspective.

“Unfortunately, during the earlier years of my career, public order was becoming a significant issue too, which was traumatic for the communities in which this occurred, but extremely demanding for the police service to tackle.

“I do not mind highlighting my own feelings here, that on several occasions I was really quite scared, particularly when bricks and petrol was being thrown and you see your colleagues being hurt.”

Today, Hosker is the Design Technical Manager for Secured by Design, the police-based initiative dedicated to securing buildings often travelling across the north of England.

He says: “My day-to-day work varies greatly and no two days are ever the same. I can be travelling around speaking with Secured by Design member companies or those wishing to become member companies.

“I can be engaging with the Government around legislation, advising on matters related to terrorism, giving advice to police forces or advising and assisting on the creation of standards which offer resistance to crime to which the integrity of a product can be measured against a criminal attack.

“Thus, the knowledge that I’ve accrued throughout my career – and which I continue to gain through CPD, which is vitally important given the constant developments in industry and ever-changing criminal patterns of criminal behaviour – is vital.”

His police career has served him well in his SBD role.

“My experience is invaluable when it comes to my day-to-day work, as is the studying that I undertook at Leeds University and later at Oxford Brookes University in the field of Crime Prevention.

“I recently completed a qualification in security management with International Security Management Institute. I have underpinned this study, with industry recognised qualifications in Health & Safety and a little experience with contingency planning, which helps in having a fuller understanding of other required considerations.

“In regards the above, it is also essential to highlight the significance of the expertise of the private sector and other areas to the prevention of crime and the safety of the community we serve. These colleagues across the security sector offer an invaluable service and specialism to the UK Police Service.”

This article was originally published in the October 2022 edition of Security Journal UK. To read your FREE digital edition, click here. 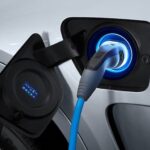 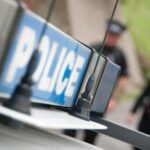