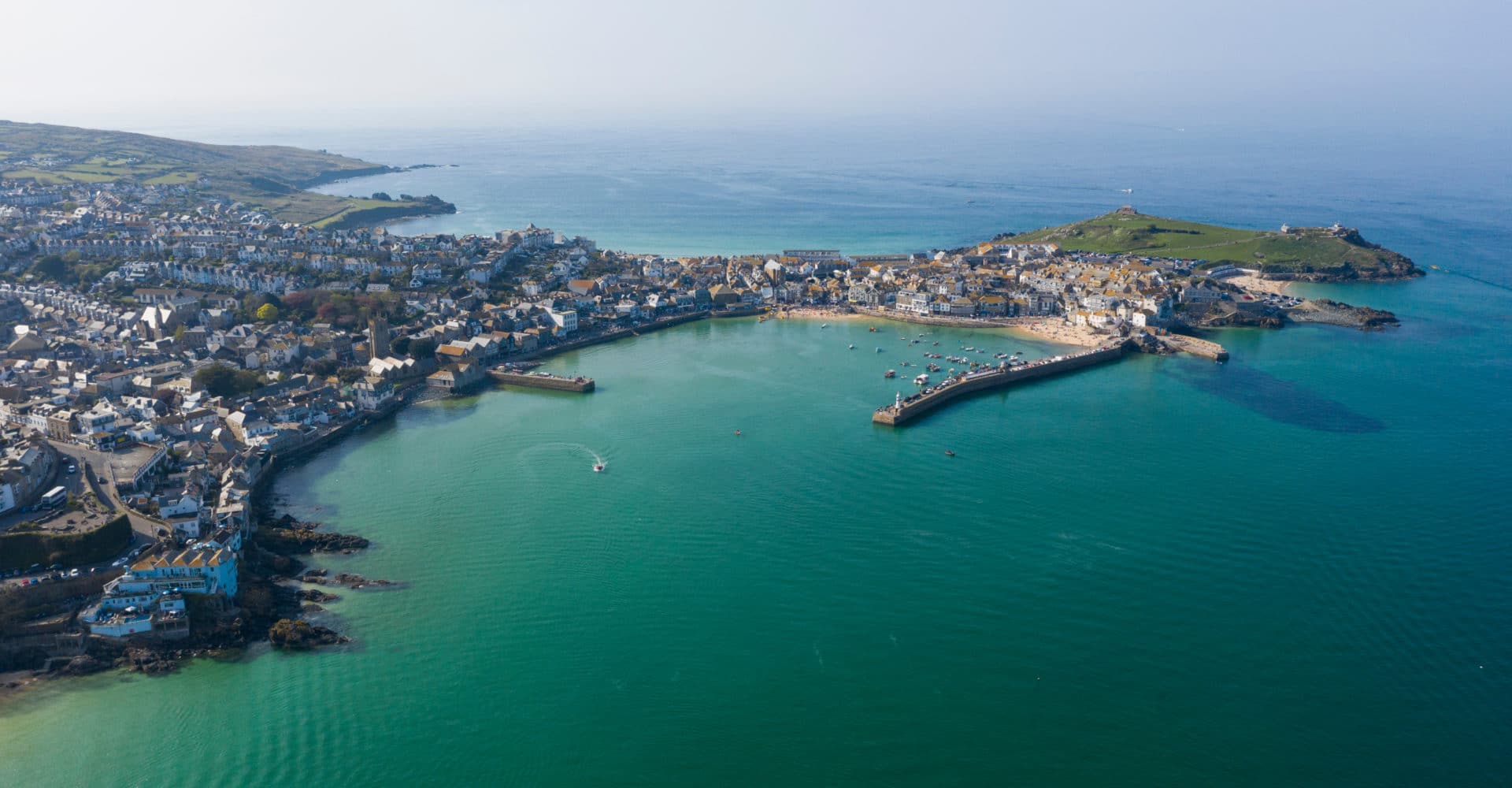 Not only are planned road closures and security checkpoints being implemented, as well as the installation of temporary steel fences across the seaside resort, global leaders such as Joe Biden and Boris Johnson will also be protected by over 6,000 police officers that are being stationed for the event.

The G7 is made up of leaders from Canada, France, Germany, Italy, Japan, the United Kingdom and the United States. For the 2021 summit, India, Australia, South Africa and South Korea have been invited as guest countries to attend the summit.

The Guardian (via MSN) has confirmed that the final security bill for the last equivalent meeting, the G8, which was held in Northern Ireland in 2013, was over £75m.

With numerous campaigners, who are representing the the Resist G7 Coalition, expected to protest against the event, a spokesperson claimed: “As part of its operation, Devon and Cornwall police created four ‘designated protest’ sites that were out of the way, with no relevance to the G7. Resist G7 and other protest groups made it clear we would boycott these sites.” 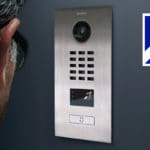 An effortless upgrade makes any door accessible to all 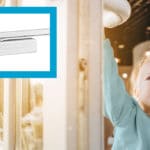