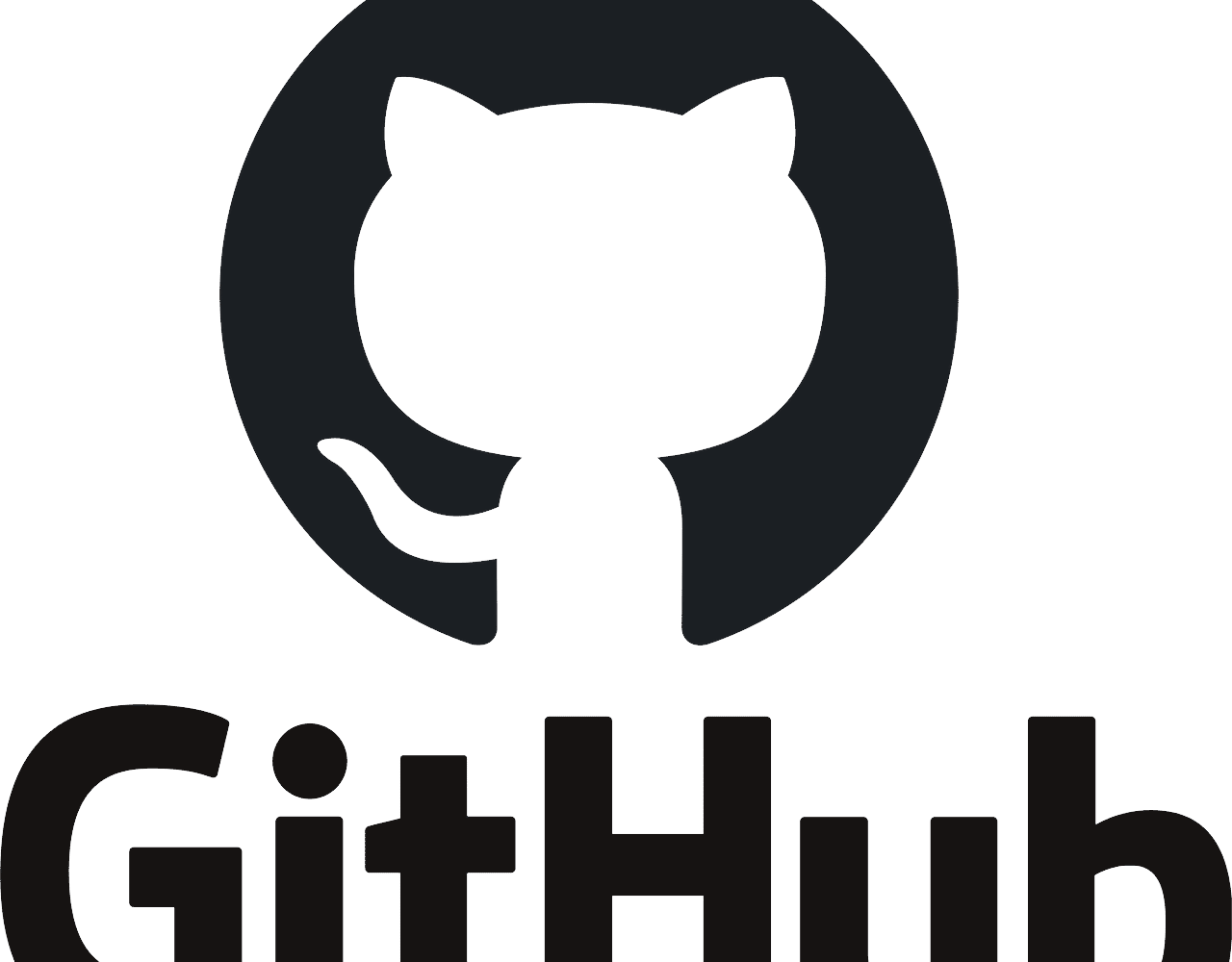 A significant “supply chain” attack has been discovered in Github.

Yesterday (3 August 2022) morning, a significant software incursion was discovered but while the attack was prevented from spreading further, the ramifications are “clear and intimidating”.

This recent attack was executed in Github – the most popular code repository used by over 83 million developers across the globe.

A statement said: “Its repository allows developers to track and control the source code that they store in the repository. Its users represent the largest coding community in the world.

“In a situation where a developer wants to significantly change the code of another developer, they use Github’s Clone function.

“This allows a developer to create an exact copy of someone else’s code – where the original version remains untouched under the management of its original author.

“It retains its existing interaction stats like views, contributions and followers, while the new cloned version is under new ownership with no interaction stats associated with it because essentially it is new code (albeit copied from something existing).”

Just recently, a malicious actor cloned upwards of 35,000 Github repositories and kept them identical to the original source code, with the addition of malicious code. This malicious code was able to build a fingerprint – to collect details of the environment in which it is executed. The code could collect device identity, the identity of the user and possibly additional sensitive data.

More significantly this code included the ability to download additional malware from a third party site. This additional malware could further exploit any application or environment which was using this code which originated in the weaponized cloned repositories in Github.

The developers’ community identified the malicious implant within code that was downloaded from Github and immediately the community feared that source code from the original repositories had been infected by this malware. However, upon further research it became clear that the infected code was in fact Cloned code which had been downloaded from Github under the assumption that the developer was downloading the original non-malicious repository.

This has potentially catastrophic implications for the software “supply chain” where an unassuming developer mistakenly downloads a cloned code repository which includes malicious code, uses it for their own purposes and then unknowingly provides their users with code that includes malware.

How to prevent supply chain attacks

The practice of shifting security “left” and providing security teams with automated tools for DevOps to bake security into their pipelines is not new, but adoption is slow. This attempt to attack innumerable environments and applications is a clear example of why supply chain security is critical. 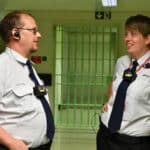