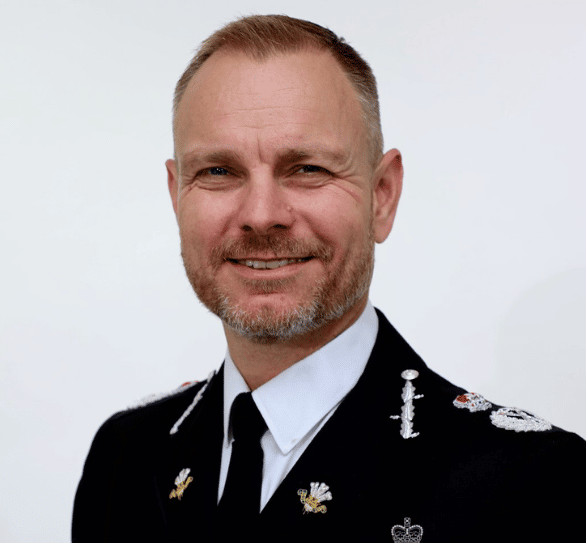 The government has announced laws to further tighten controls for poisons and chemicals which can be used to make explosives.

Security minister Tom Tugendhat put forward secondary legislation to further restrict the availability of poisons and chemicals which can be used to make explosives.

These are also known as ‘explosives precursors’, by updating the Poisons Act 1972.

A statement said that following the Manchester Arena attack in 2017, the government is to enhance its capabilities to detect terrorist activity.

The new measures come into force on 1 October and include improving requirements for reporting of suspicious activity.

Tugendhat said: “Around the UK, businesses and individuals use various chemicals for a wide range of legitimate uses.

“However, we must also minimise the risk posed by the illicit use of bomb making materials and poisons.

“It is our responsibility to ensure our robust controls of these substances are updated and controls in place against those who wish to abuse them. These steps will do just that.”

New chemicals will be added to the lists of reportable and regulated substances.

This will prevent access to materials of the highest concern for illicit purposes, while maintaining access for legitimate purposes.

Shops and businesses will continue to be required to report any suspicious transactions and to report any significant losses or thefts. A public consultation ran from December 2021 to March 2022.

“Retailers will ensure they clearly communicate all changes to their customers and will provide additional information online to explain the risks associated with certain products.”

Head of Counter-Terrorism Policing Matt Jukes, pictured, said: “Every year, reports from the public, including industry and businesses, play a vital role in how we tackle the terrorist threat in the UK.

“These new measures will serve to enhance how we received information and intelligence from our communities and also enable us to take targeted and robust enforcement action to keep people safe.”

The Poisons Act 1972 already sets out controls of chemicals which can be used to make explosives and poisons, restricting the general public’s access to the most dangerous materials. It permits a licensing regime for the purchase and use of regulated substances where there is a legitimate need and no safer alternative. 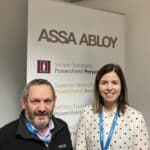 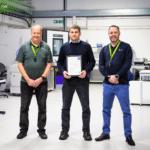