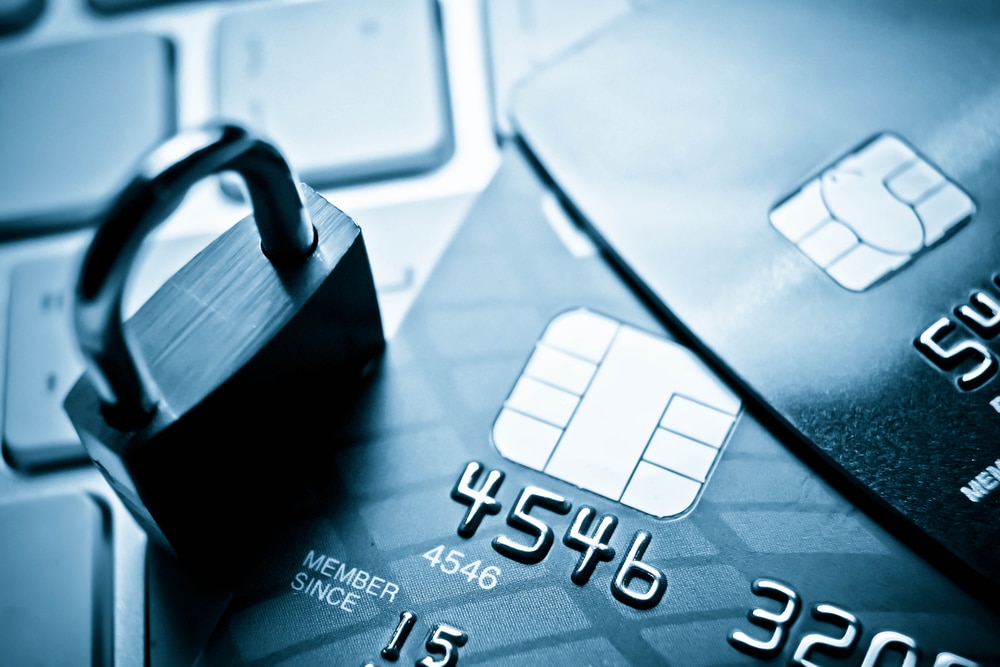 “British payment cards are pretty expensive (compared to the £9.70 world average) despite the country’s user-friendly payment card fraud-prevention policies. If a lost or stolen payment card is used in an illegal manner, the liability falls onto the bank. That is why many British banks have extra security measures in place to protect their customers. So even if the UK remains a potential target because of its high credit card penetration, the payment card fraud losses in the country are decreasing every year,” Marijus Briedis, CTO at NordVPN, says.

The most expensive cards could be found in Japan (average price £30), while the cheapest cards on the dark web belonged to Honduras (average price less than £1).

“Prices of cards depend mostly on demand. The greater the demand, the more money criminals can charge for certain data they try to sell. In this case, the demand directly correlates with how easy it is to steal money from a card and how much money could be stolen. That is why the most expensive cards come from countries with a higher quality of life or poorer bank security measures,” says Marijus Briedis.

134,607 payment cards found hacked belonged to Brits. It was the second most affected European country after France (154,016 cards hacked).

Knowing that the United Kingdom has the 9th highest credit card penetration in the world, 135K is not an unexpected number. The UK still remains a popular target for criminals because of its big population and high quality of life. However, the losses that Brits experience are falling every year because banks feel the pressure to take extra precautions to keep their clients safe.

Is it possible to prevent payment card fraud from happening?

“The most common way those payment cards end up for sale is brute-forcing. That means that criminals basically try to guess the card number and CVV. The first 6-8 numbers are the card issuer’s ID number. That leaves hackers with seven to nine numbers to guess, as the 16th digit is a checksum and is used only to determine whether any mistakes were made when entering the number,” Marijus Briedis explains.

To protect themselves, users are recommended to stay vigilant and review their monthly statement regularly to make sure no suspicious transactions have occurred. It is also important to choose a bank according to the security measures it has implemented.

“The British example shows that proper security measures in banks can help users to be safer. Banks can use tools like fraud detection to track payment attempts to weed out fraudulent attacks. Stronger password systems are also a huge step towards preventing card fraud, but fortunately multi-factor authentication is becoming the minimum standard. So if your bank doesn’t offer it already, demand it or consider switching banks,” Marijus Briedis from NordVPN concludes. 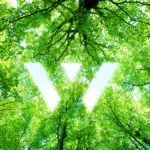 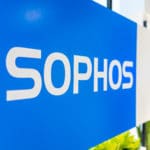