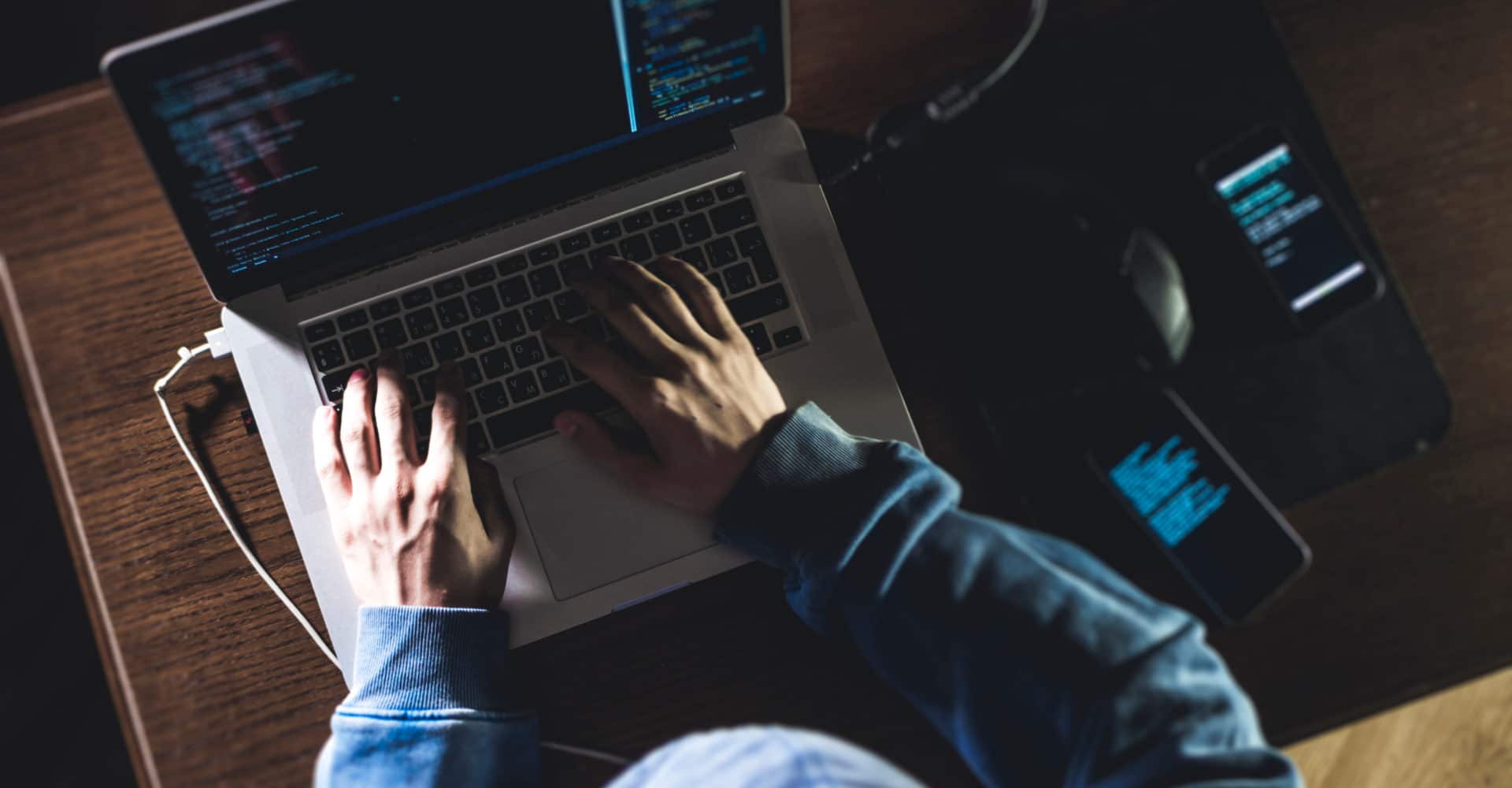 Japanese cryptocurrency exchange platform Liquid has fallen victim to enterprising hackers who compromised its warm wallets and made off with more than UK £70 million in various cryptocurrency assets.

“At roughly 7:50 AM SGT on August 19, Liquid’s Operations and Technology teams detected unauthorised access of some of the crypto wallets managed at Liquid,” reads the company’s incident report.

The company said on Twitter that the attackers compromised its so-called warm wallet, so for the time being, it moved its cryptocurrencies and assets into a cold wallet. In the meantime, Liquid suspended all cryptocurrency deposits and withdrawals, while it investigates the incident and assesses the impact of the attack. However, users will still have access to fiat withdrawals and deposits, as well as the platform’s other services.

The culprit or culprits behind the attack haven’t been identified yet; however, according to Liquid’s blog the attack vector could be traced back to a compromised wallet used by its Singaporean subsidiary QUOINE. In total, the Japanese exchange platform estimates that 69 various cryptocurrency assets were misappropriated and forwarded to other exchanges or DeFi swapping venues.

Cryptocurrency exchange platforms aren’t strangers to being attacked by cybercriminals in the hopes of making a huge payday. This most recent hack comes hot on the heels of another major breach where hackers were able to steal more than UK £437 million in cryptocurrency from the Poly Network decentralised finance platform. In an unexpected turn of events, the hackers later returned almost the entire loot. 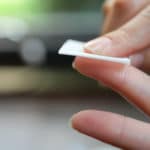 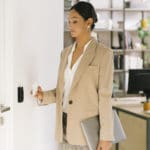