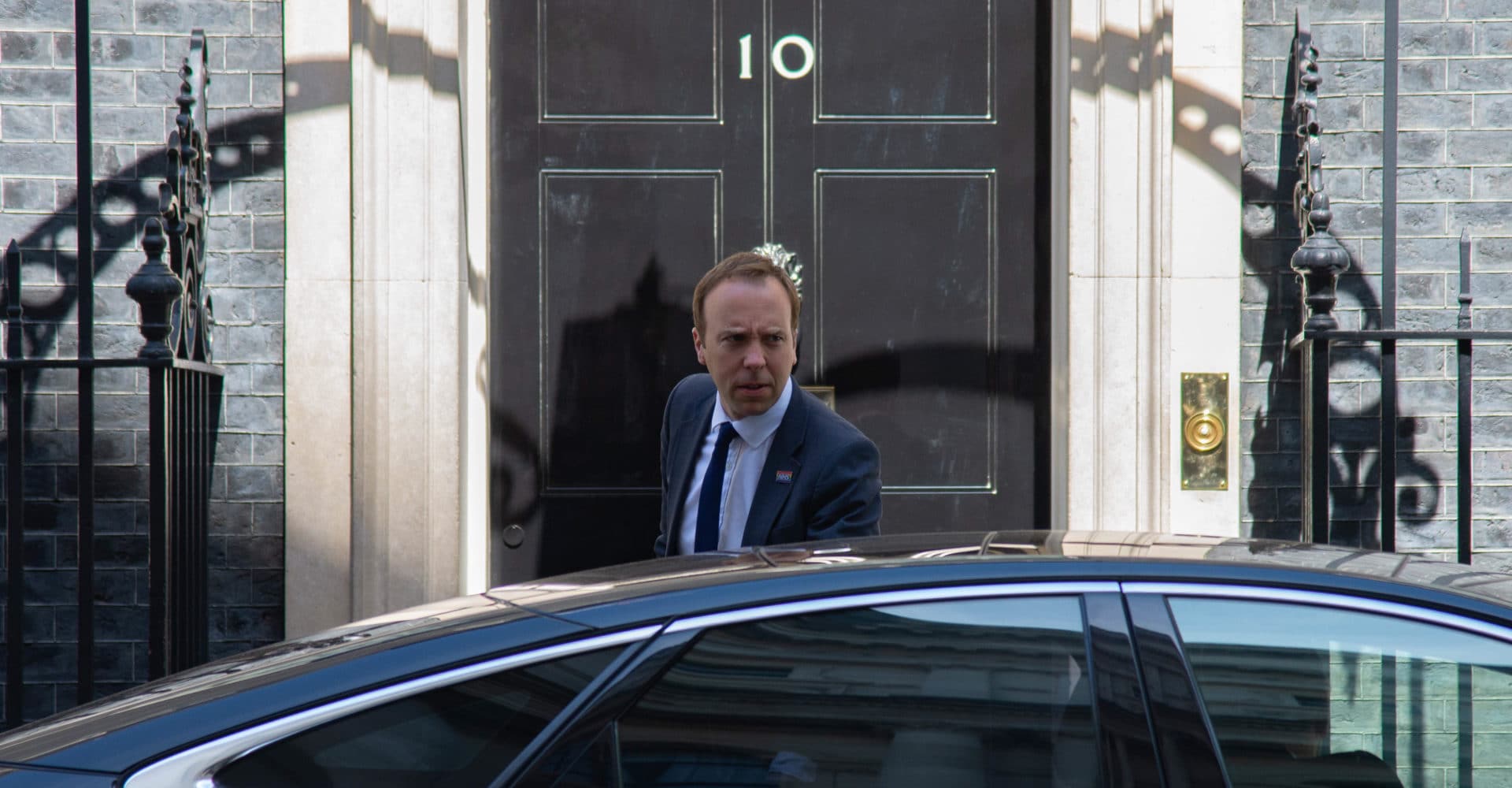 Officials and government ministers are now questioning the security of their office space, with Justice Secretary, Robert Buckland claiming that many of his colleagues will be “making sure that the offices are swept, just in case there are unauthorised devices in there that could be a national security breach.”

With Scotland Yard set to probe complaints into the circumstances surrounding the leak, further security failings could well be unearthed in the coming weeks. Internal investigations are also set to begin, with Northern Ireland Secretary, Brandon Lewis adding: “The Department of Health will be investigating quite rightly to understand how this was able to happen.”

“We have got to be concerned about the fact that someone was able to secure a recording from inside a government building. 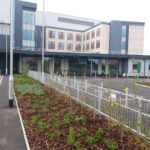 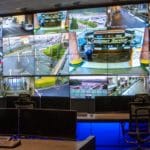