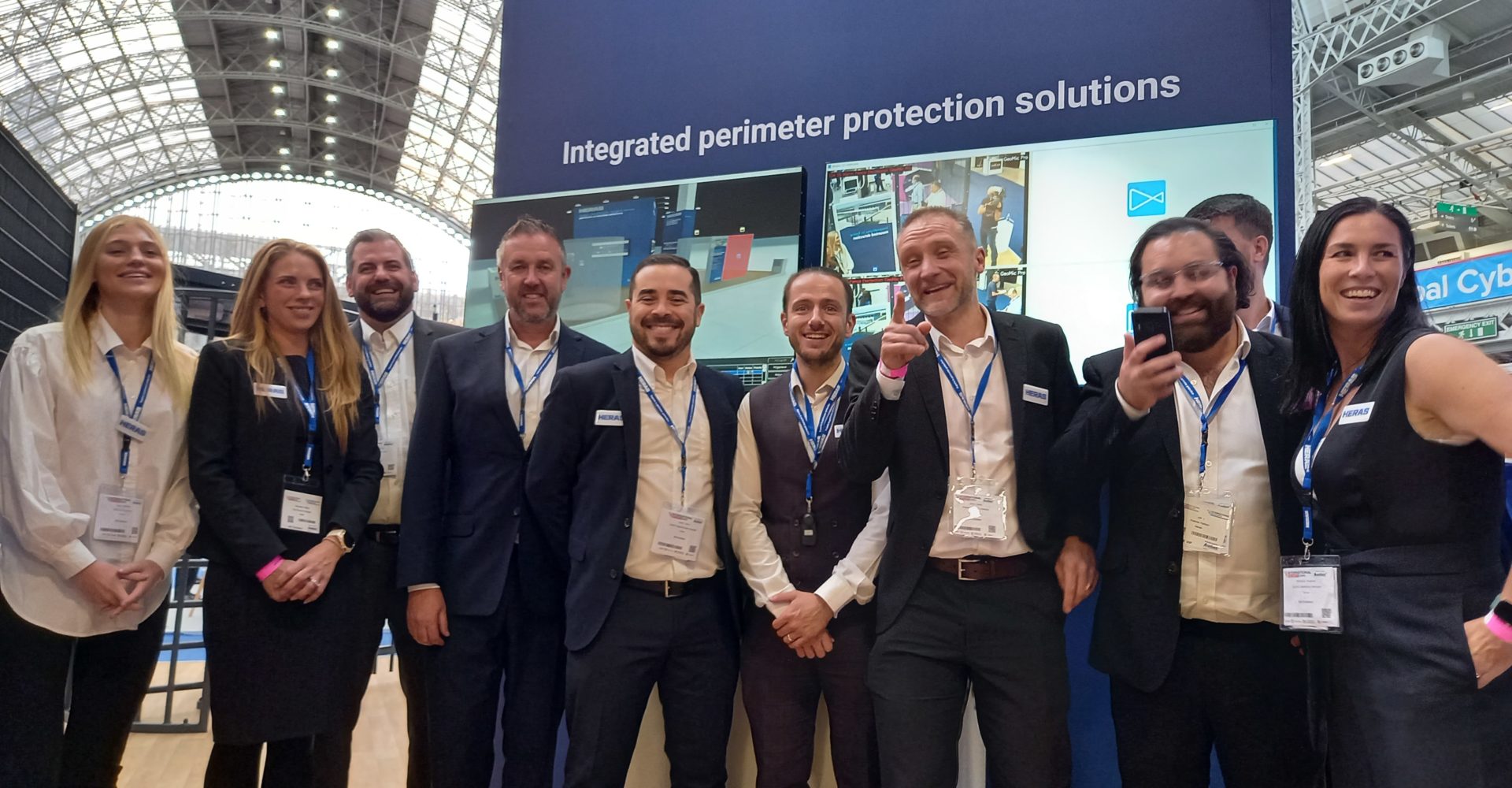 Heras was a premium partner exhibitor at this year’s International Security Expo (ISE) – and it’s fair to say that visitors couldn’t miss the stand which was at the entrance of the Grand Hall at London’s Olympia. In this article, Heras’s Country Marketing Manager (UK), Rebecca Hughes, pinpoints five things that the company’s team learned from the show and talking to visitors.

Cyber was definitely the buzzword of the show and there was clearly lots of innovation on display. But what came across loud and clear for Heras was that physical security is still absolutely vital for UK sites of national importance, data centres, warehouses and distribution hubs.

These sites need clear demarcation, effective entrance control and detection to make sure that perimeters aren’t breached and that only authorised personnel and visitors can enter the site and specific areas within the site. And, if there is any deviation from this, there needs to be a swift and accurate response.

The rapid growth in the construction of warehouses to cope with the demand from online shopping highlights the need to secure these sites and protect the valuable stock held in them.

2. PIDSs: the star of the show

We piqued a lot of media interest with our ‘listening fence’ and our team enjoyed demonstrating our newly launched, next generation of perimeter intrusion detection systems (PIDSs).

GeoMic uses a discreet microphonic sensor cable (alpha) that listens for sounds – such as those generated from an intrusion attempt – around the entire perimeter. And the GeoPoint sensor system utilises multiple sensors that are distributed along the fence line to detect movement and vibration.

ISE fell just after a weekend of panic fuel buying across the UK after widespread media reporting of a shortage of lorry drivers for fuel tankers. This naturally led into lots of conversations with visitors about the issue of business interruption and the risks and implications if sites are compromised.

We work closely with the operators of many sites of national importance, data centres, warehouses and distribution hubs, and disruption – be it protestors blockading entrances to sites or more-aggressive tactics involving breaking into sites – is not an option because the knock-on effects can be costly and potentially damaging to an organisation’s ability to operate.

The issue of business interruption flowed into conversations with visitors about the range of products we offer. Put simply, everyone knows us as the ‘fencing people’ – but that’s the tip of the iceberg.

As a leading end-to-end supplier of permanent and mobile perimeter protection solutions, we delighted in telling visitors about our key areas of expertise: demarcation, entrance control, detection, integrated systems and maintenance.

For us, maintenance is the unsung hero of effective security and we had demonstrations of Connect, our breakthrough cloud-based portal that offers real time insights into the status of an entrance control system with remote monitoring of user access and automatic alerts and notifications via smartphone, tablet or PC. It also enables users to open access systems via mobile phone, as well as enables Heras to provide remote and proactive monitoring of the systems. This integrates with the company’s Essential, Premium and Premium VIP maintenance support packages.

The last thing we learned is just how great it is to meet people again. The UK security industry came out in force for ISE and it was fantastic to meet people who we’d only ever seen on a screen via Zoom or Teams.

Nothing beats talking to a real person over a cup of coffee – and boy, had we missed it! As a business, the event was fantastic for Heras, not just in the quality of enquirers but more importantly in the connections we made with new people and in reconnecting with people we hadn’t seen for a couple of years.

OK, it’s not strictly the sixth thing we learned, but it reminds me of the film Fight Club, starring Brad Pitt. And that is: “The first rule of Fight Club is: you don’t talk about Fight Club.”

The first rule at Heras is that we can’t talk about the vast majority of the projects and installations we get involved in because of the sensitivity around many of the sites we support – which is really hard, especially at shows such as ISE.

We generally say that these have included UK sites of national importance, data centres, warehouses and distribution hubs. But no names. This is such a shame, as one journalist said that the likes of the BBC would feature Heras much more prominently if we were able to give examples of the scope and complexity of the projects we get involved in. 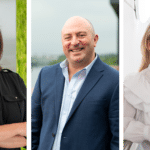 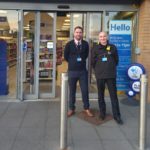