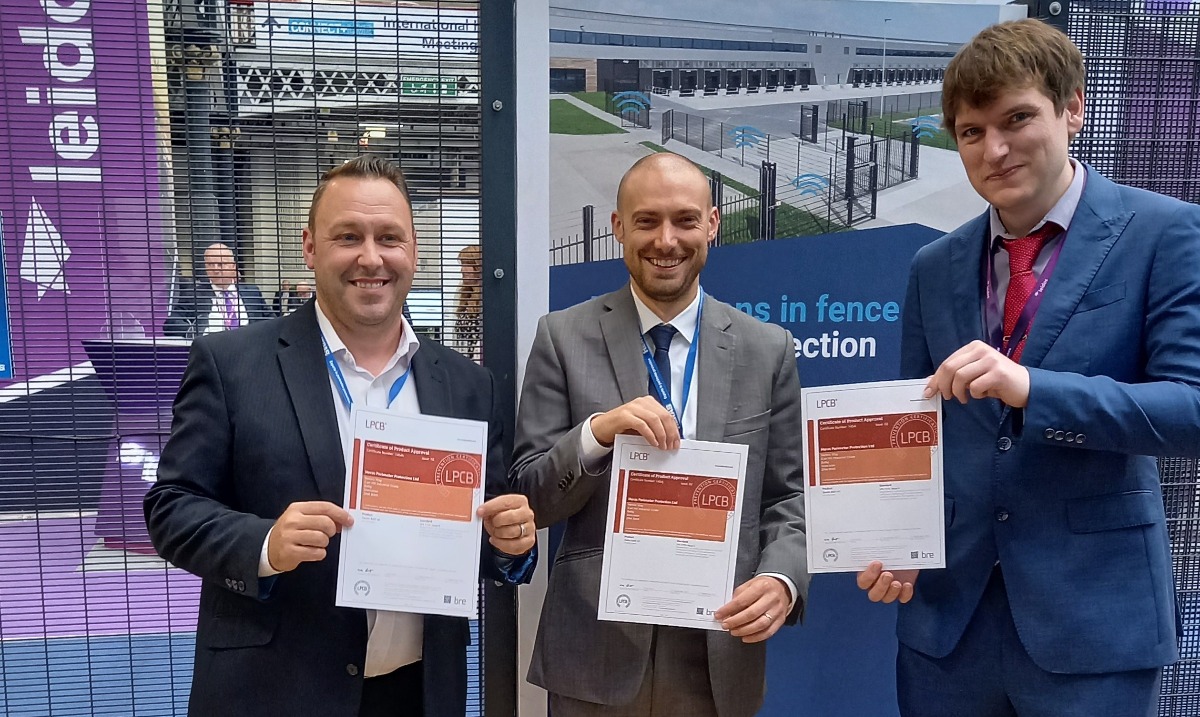 The company, which has its UK headquarters and main manufacturing facility in Doncaster, has achieved the certification for its Zenith and Pallas Xtra fencing and its B201 and B203 swing gates.

The LPCB – which is delivered by the BRE Group – is the leading international certification body in the fields of security and fire protection and tests security systems and products against a number of standards, including Loss Prevention Standard (LPS) 1175: Issue 8 – which certifies intruder-resistant components, strongpoints, security enclosures and free-standing barriers. Its testing measures both the time it takes and the type of equipment used to make a hole big enough to get an intruder through – this ranges from using a selection of small, easily concealed tools to extreme methods using high-value, specialist equipment.

Heras has a sizeable number of other products which also have the appropriate LPCB certification (to either issue 6 or 7) and securing issue 8 for the specific fencing and swing gate ranges is a hugely important accolade for the company, according to Product Manager Jon Broughton. He says that the company sets the highest standards for itself in the design and manufacture of security systems – which are then tested and certified by independent industry standard setters.

“Heras is delighted that our Zenith and Pallas Xtra fencing and our B201 and B203 swing gates have LPCB certification – and can therefore be listed in the LPCB Red Book,” said Jon. “The Red Book is a key reference for specifiers, regulators, designers and end users of fire and security products and services. Every product and service listed in the Red Book has been robustly checked by independent experts to ensure that it delivers and will continue to deliver the performance expected.

“Inclusion in the Red Book is so important for Heras, as it’s used across multiple sectors, including education, finance, healthcare, manufacturing, the public sector, residential, retail and utilities. Standards are also specified for the protection of critical infrastructure where the delivery of specified levels of security performance is critical.”

Zenith B203 was certified as B3, while Zenith B201 and Pallas B201 all achieved A1. For swing gates, there is no product line defined just for manual gates (as the test is usually for automated swing gates), so a specific series was introduced and Heras’s B201 was rated A1 and B203 was rated B3.

To put the ratings into context, Mr Broughton confirmed that the applications of the different ratings are:

• C5 (SR3) – the most-critical assets, such as high-security areas within power stations, research centres, oil and gas terminals and military and utility sites

“In that time, the company has developed an enviable portfolio of security fencing and hinged gates that caters for a range of threat levels and aesthetic requirements,” he said.

You can find out more about Heras and their extensive range of Secured by Design accredited products here: www.securedbydesign.com 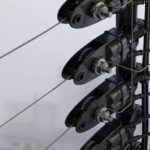 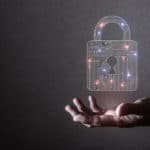