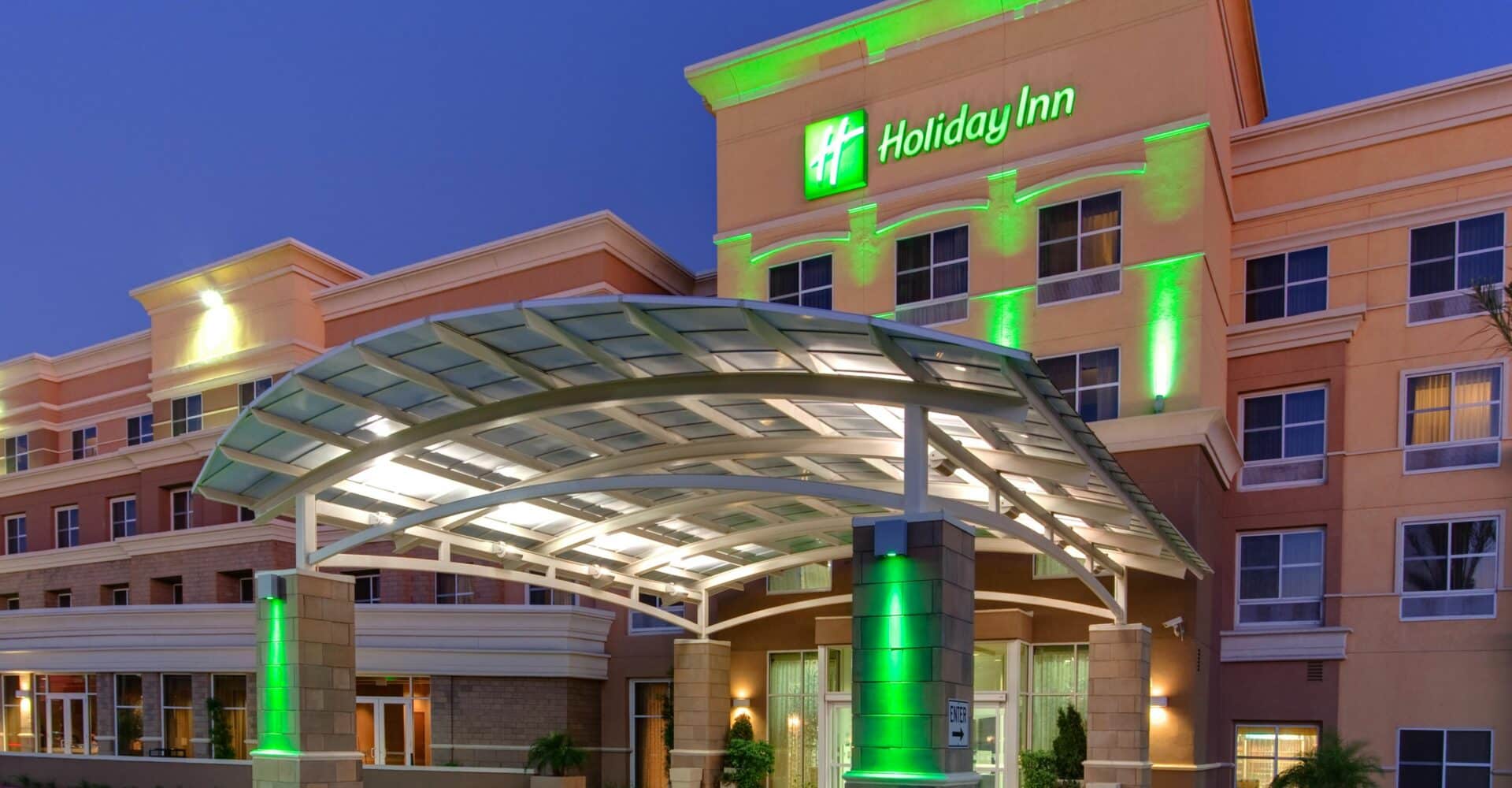 The owner of the Holiday Inn chain of hotels has confirmed bookings on its website and apps have been facing disruption after its technology systems were hit by an apparent ‘cyber attack’.

Intercontinental Hotels Group (IHG) said it was assessing the nature, extent and impact of the ‘unauthorised’ incident but has put in place response plans.

Its hotels are able to operate by taking bookings directly.

A company statement said: “We will be supporting hotel owners and operators as part of our response to the ongoing service disruption. IHG’s hotels are still able to operate and to take reservations directly.”

The group has appointed external specialists to investigate the incident and is in the process of notifying regulatory authorities.

It said its hotels were still able to operate despite the apparent cyber attack. 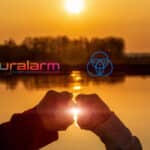 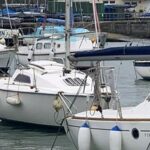