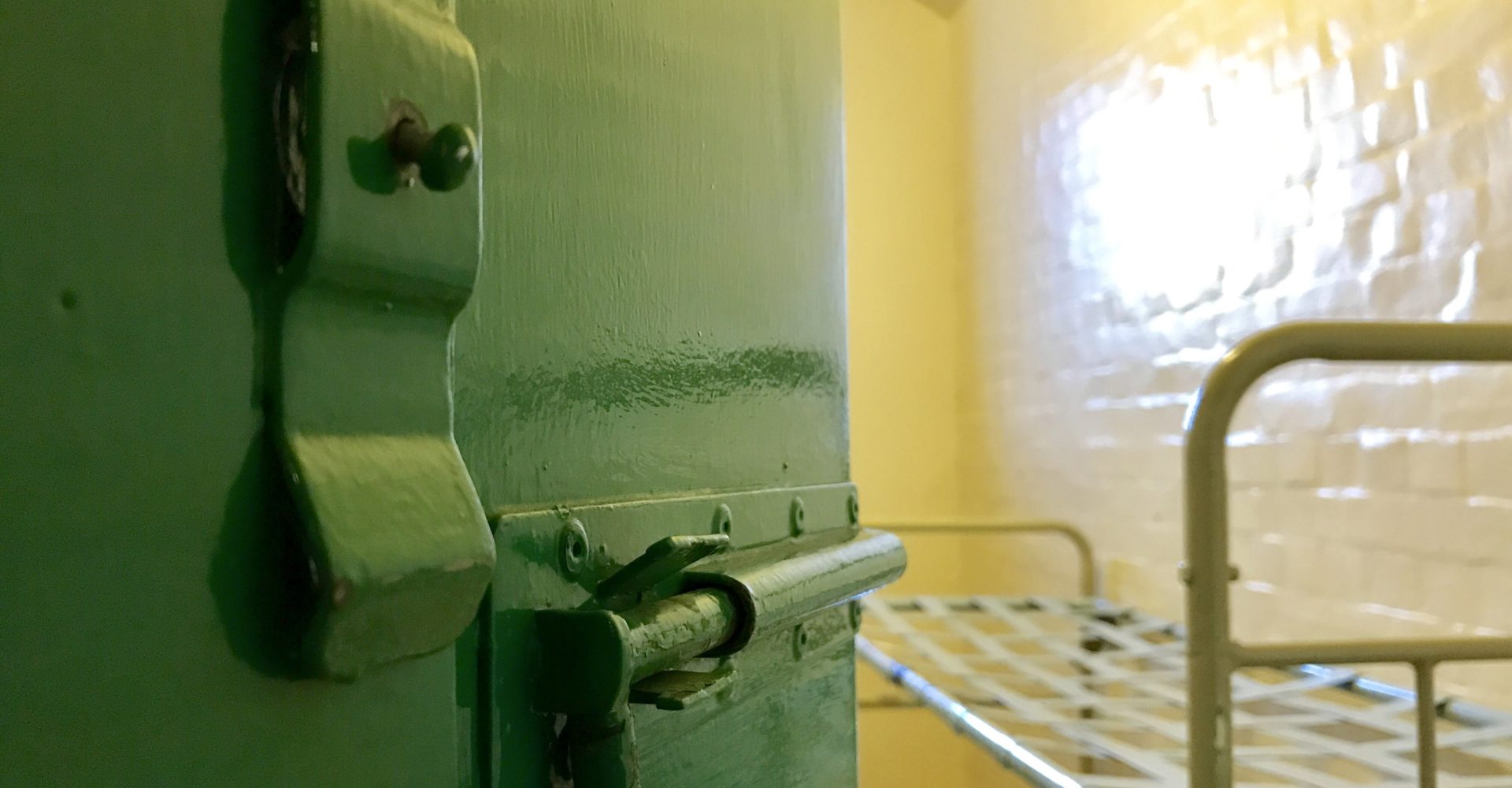 One of the most inciteful topics presented to viewers during International Security Week 2020 was Claudia Sturt’s discussion of Serious and Organised Crime (SoC) in prisons.

In the discussion, Sturt – who is the Executive Director of Security, Order and Counter Terrorism at Her Majesty’s Prison and Probation Service (HMPPS) – outlined how evolving technologies have continued to directly impact the rise of SoC in prison facilities, both in the UK and across the globe, and how a multi-agency initiative is looking to combat it.

Sturt began by defining security, outlining how the prison and probation service’s approach to such a term is built around “dual function”, rather than a single objective. She remarked: “[Security is] the protection of an organisation, its mission and objectives, from harmful or hostile activity.

One of the most fascinating things Sturt highlighted in her talk was the way in which technology has continued to change in prisons; where prisons used to be “analogue” facilities – with prisoners relying on newspapers and letters – the new ‘normal’ is undoubtedly “digital”.

In recent times there has been a spike in the way drugs, phones and various other contraband has been smuggled into both minimum and maximum security facilities across the globe. With access to mobile technology growing within UK prisons specifically, it is a matter of vital importance to HMPPS that this is curtailed before facilities are further overrun with illicit and dangerous technology that can aid SoC.

She added: “With just a basic smartphone you could organise drug shipments via drone and in real-time, manage the payments and launder the profits.

Sturt concluded the segment by outlining how HMPPS are “pioneering a new approach” to tackle the rise in SoC by using MARSOC – Multi Agency Response to Serious and Organised Crime.

“The MARSOC programme will bring together police, prisons, probation and other partners to jointly identify, prioritise and disrupt the highest harm SoC offender who impact the whole criminal justice system.

To listen to Claudia Sturt’s speech on mitigating and understanding Serious and Organised Crime in prisons, visit: https://www.internationalsecurityexpo.com/nineteen-on-demand 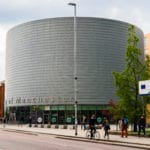 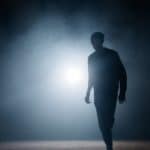