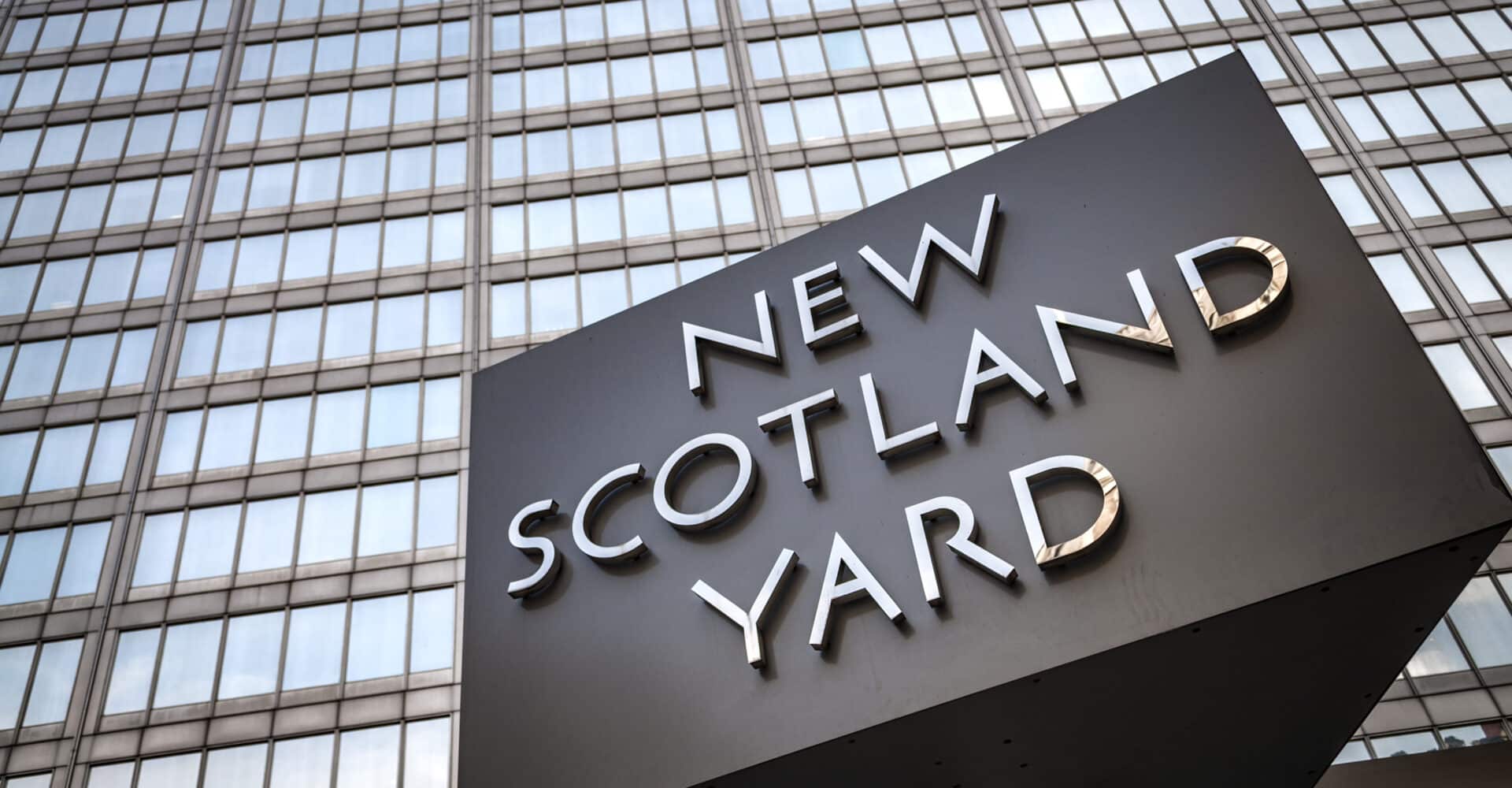 Sir Mark admitted some trials may be delayed for up to two years because of hold-ups in the court system.

Home Secretary Suella Braverman is due to meet police chiefs to discuss how tackle “guerrilla” tactics employed by anti-oil activists can be dealt with.

Just Stop Oil protestors have brought motorways to a standstill with their actions causing disruption and misery to thousands.

Sir Mark told the London Assembly: “Frankly, what I’ve seen is that Just Stop Oil have got much less assertive in their recent protests – frankly, as a consequence of a large number of their leaders being remanded in custody as a result of our operations.”

“I’m absolutely determined that anything that goes beyond lawful reasonable protest by creating serious disruption to London, by creating damage to property, will be dealt with robustly,” he added.

“That’s why we’ve used the more serious offences such as the statutory offence of public nuisance – we put the best part of 60 offenders before the courts at one stage for that offence.”

But the commissioner warned trials are likely to be delayed until 2024 because of delays in the criminal justice system caused by the COVID-19 pandemic.

A Downing Street spokesman said: “We want to be clear and feed back the concerns of the public because that is coming across loud and clear.”

He said: “We do want to discuss with police leaders if they require more powers or more guidance about how to further address some of these guerrilla tactics we’ve seen.

“Obviously there has been some new tactics attempted in recent days and we’re very conscious that the public wants us to deal with this.”

Just Stop Oil protester Jan Goodey, who caused “mile after mile” of tailbacks on the M25 after climbing up a gantry, was jailed for six months after admitting causing a public nuisance. 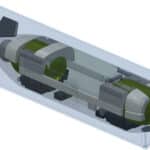 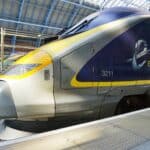