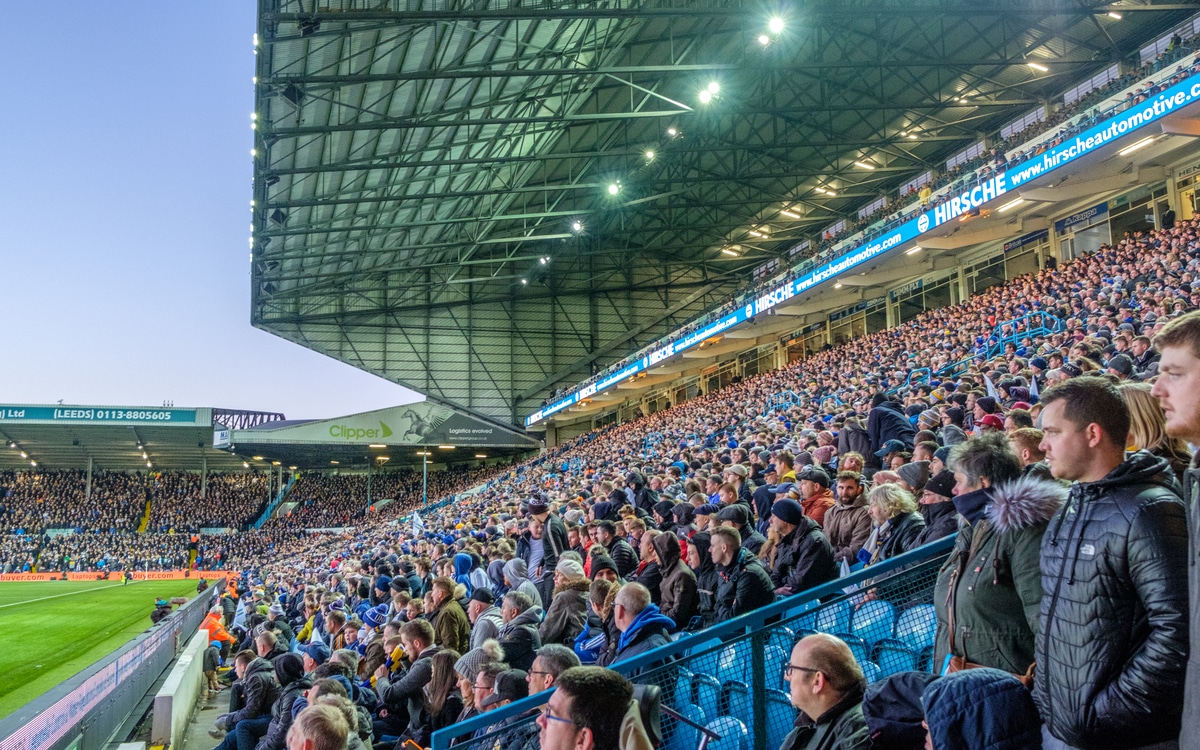 Leeds United Football Club (LUFC) is improving the customer experience for fans and visitors when using the turnstiles at its Elland Road Stadium in Leeds as part of an upgrade to its existing Allied Telesis high capacity resilient network core.

The smooth working of the turnstiles, along with all other aspects of the club’s business, depend on reliable connectivity thanks to a high-capacity Allied Telesis network that has been in steady operation with no downtime for a decade and a half. Designed, installed, maintained and supported by NETprotocol, a platinum-level Allied Telesis partner, the network covers the club’s Elland Road Stadium in Leeds and its training grounds 20 kilometres away in Thorp Arch, Wetherby.

“Our mission critical network operates every facet of our business – from back-office to security operations located around the ground,” says Mark Broadley, Head of IT and Facilities for LUFC. “We put our trust in NETprotocol’s expertise and Allied Telesis all those years ago when they assured us that the network would be highly reliable. The network has run continuously since then and that is valuable to us.”

Leeds United FC’s Elland Road Stadium has capacity for 38,000 seated fans and is England’s 14th largest football ground. From a network perspective, LUFC is challenging as it needed around the clock no fail network operations for all its internal businesses within the stadium grounds including back-office administration, call centre, hospitality and executive suites, ticketing, merchandise shop, press box, television studio and a CCTV security system that operates several hundred surveillance cameras throughout the whole stadium complex.

“There are so many moving parts to the network in this dynamic stadium environment. We have to meet so many different objectives under one roof and we have to know that everything works just the way we need it to, without fail. Having confidence in all that makes my job so much easier,” says Mark Broadley.

With nearly 200 cameras around the stadium, the CCTV is a key part of the infrastructure, designed to protect the 40,000+ fans and workers in the stadium on game days. As a failure of the CCTV system would trigger cancellation of a match, NETprotocol installed a dedicated network layer using an Allied Telesis switch that supports Power over Ethernet (PoE) to each camera around the campus, further ensuring continuous operation of the security system.

Leeds United’s network continues to be critical as more modern systems are onboarded and more services become digitalised. The team’s promotion to the Premier League prompted many upgrades in services and networking to support match day requirements for press, traveling teams, security and more.

“We recently increased the network bandwidth by putting more fibre into the network to support additional communications lines, such as for streaming games and interviews out over LUFC-TV,” says Broadley. “We replaced the network cores with even higher capacity connections, upgraded to the latest AlliedWare Plus operating system and put a new management layer in place. With a single pane of glass management system over the entire network, we are able to view everything in much more detail.”

The LUFC network is based on two high-capacity, diversely routed fibre connections constituting the resilient network core. One 20 gig connection is in the main data centre in the East Stand and one 20 gig connection in the ticket office in the West Stand. The diversely routed fibres going east to west and west to east around the stadium create a 40-gig ring that is completely faultless. Connected to these two cores are several edge cabinets that run the rest of the structure.

A Vista Manager EX network management platform and the Autonomous Management Framework (AMF) from Allied Telesis, which is run from a single pane of glass to allow centralised display of network details, status, event information and automates common tasks like firmware updates, backups and zero-touch provisioning.

Chris Dyke, Sales Director UK & Ireland, Allied Telesis, says: “When we install, secure and modernise a network, its longevity is of paramount importance to us. The network at Leeds United FC is a great example of this and we look forward to our partnership lasting many more years to ensure the network continues to deliver ROI in terms of productivity, security and, most important of all, keeping the matches going each and every season.” 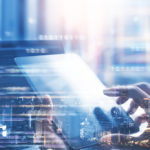 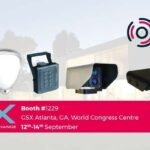