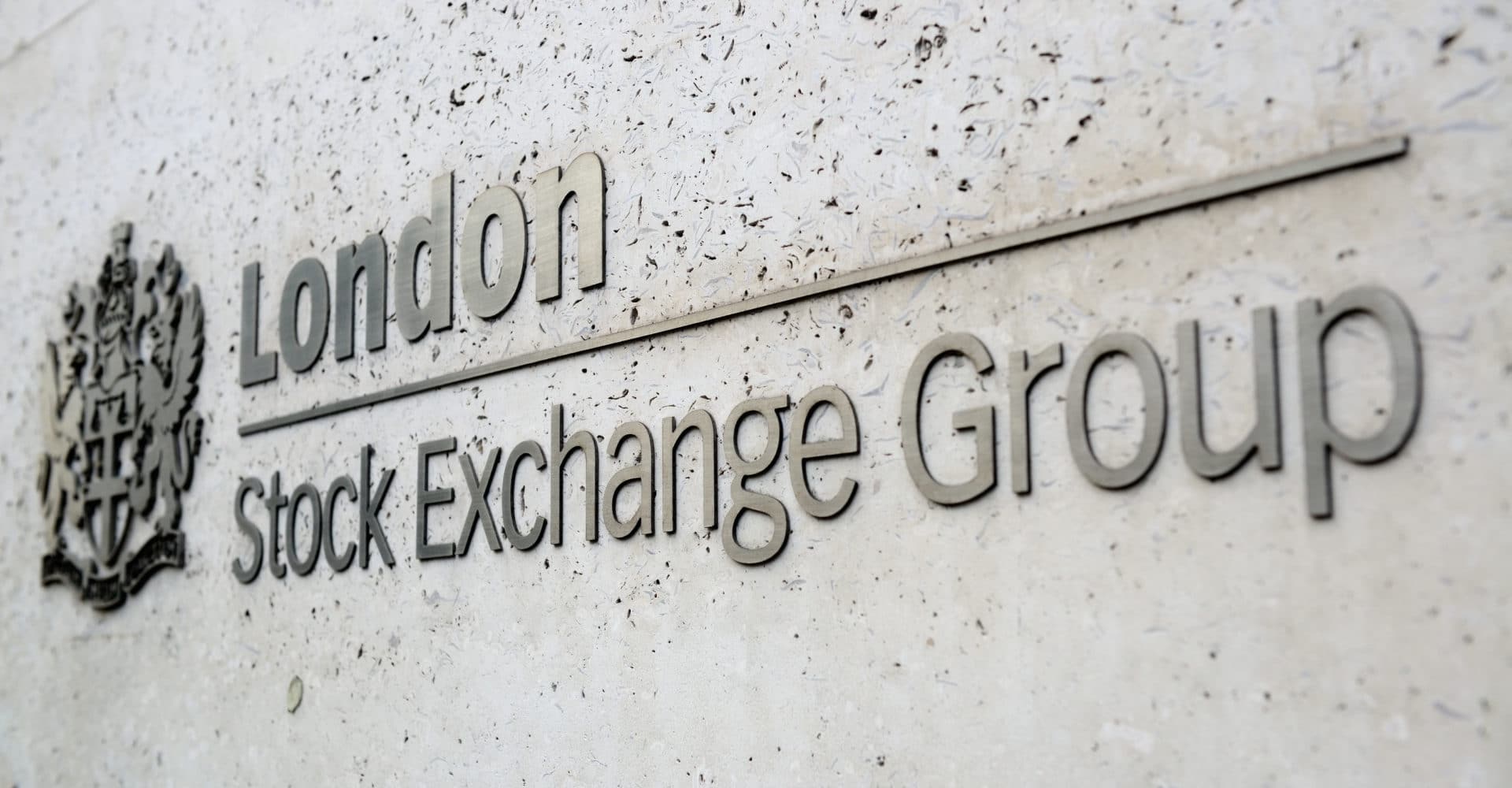 The treasury department has confirmed that it is preparing to announce stricter rules for companies that are going public on the London Stock Exchange in an attempt to counter national security risks.

Earlier in 2021, Rishi Sunak said that the UK will be looking to modernise its listing rules to attract more high-growth companies.

Reuters has reported that the department will be launching a public consultation in the upcoming months. In an emailed statement, a treasury spokesperson said: “The UK’s reputation for clean, transparent markets makes it an attractive global financial centre.

“We’re planning to bolster this by taking a targeted new power to block listings that pose a national security risk and will launch a consultation to inform its design in the coming months.” 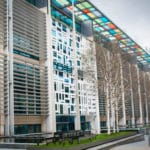 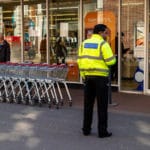