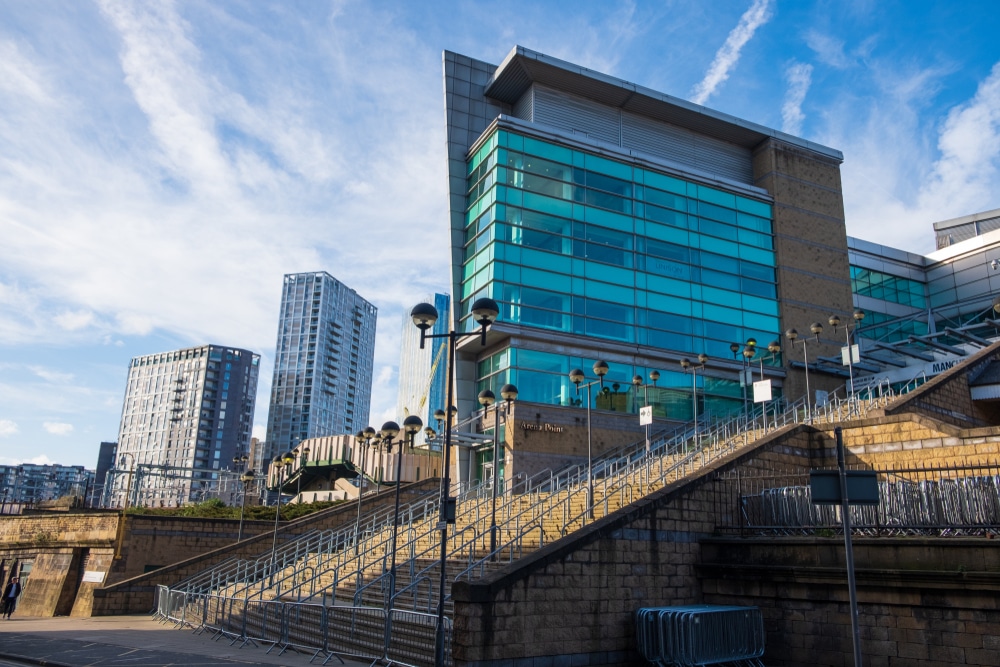 The inquiry into the Manchester Arena bombing has found that security failings on the night resulted in several “missed opportunities” before the attack and that it is “highly likely” that more lives could have been saved.

In the first of three reports from the inquiry, Chairman, Sir John Saunders said the arena’s operator SMG, security company Showsec and British Transport Police (BTP) were “principally responsible for the missed opportunities” but there were also “failings by individuals”.

Saunders stated: “The security arrangements for the Manchester Arena… should have prevented or minimised the devastating impact of the attack. They failed to do so.

“There were a number of opportunities which were missed leading to this failure.

“Salman Abedi should have been identified on 22 May 2017 as a threat by those responsible for the security of the arena and a disruptive intervention undertaken.

“Had that occurred, I consider it likely that Abedi would still have detonated his device, but the loss of life and injury is highly likely to have been less.”

Some of the missed opportunities laid out by the inquiry included:

Among nine recommendations, Saunders said a “Protect Duty” for better security at venues should be written into law, following a campaign from Figen Murray, the mother of victim Martyn Hett.

A further report will follow on the emergency response and the experience of each of those who died and finally, an analysis of whether the attack could have been prevented. 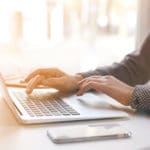 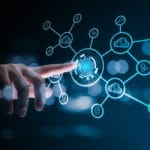