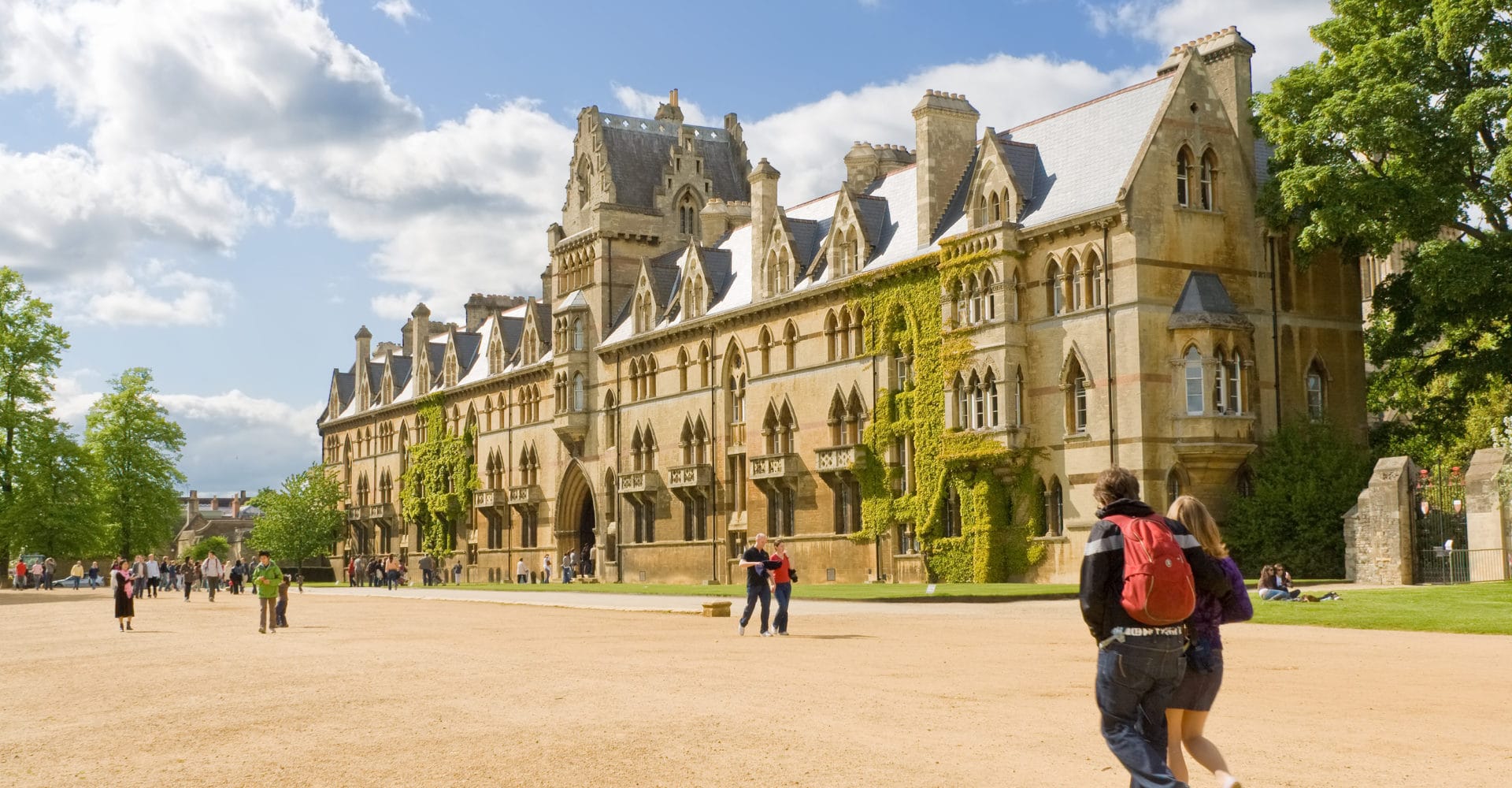 Philip Ingram MBE investigates the latest security risks being tackled by universities across the UK.

Just think of a small town, retail facilities, housing and other accommodation, populated by free thinkers, radicals, a disproportionate percentage of young people who like to party hard, many away from home for the first time. Within that town you have valuable facilities with unique intellectual property, the results of millions of pounds of research funding, you have an international population and of course are inherently multicultural. I could go on, but this gives an idea of the diversity of campus life and the challenges that security professionals have in protecting it and those that make the campus what it is, the students, researchers, academics and other staff.

Andrew P, a cyber focused innovations consultant and academic with Solent University added to that understanding of the complexity, saying: “University campus security is perhaps a perfect storm of vulnerability. A lack of leadership focus and investment, unclear administrative division of labour and a user community primarily composed of bright but unindoctrinated users. In a space, where sleeping a hangover off in the 24-hour library, protest and frequently lost IDs is normal, the challenge for a campus is not total security but a decision to safeguard and secure what matters.”

Les Allan, the new Chairman of The Association of University Chief Security Officers (AUCSO) told Anna Britten of universitybusiness.co.uk that: “Every day our officers could also be required to attend reactive situations such as fire alarm activations, calls for first aid, parking problems, disturbances and disputes, traffic accidents, lock outs in student halls and students needing welfare support. Other common examples include vandalism; injured wildlife; public enquiries; lost and found property – these are often daily occurrences. So, shifts are never dull and officers never know what to expect next.”

However, not all campuses are in a single homogeneous zone and are often dispersed over several sites and throughout towns and cities, interwoven through the wider community and often without distinct boundaries, especially when it comes to student accommodation, those in university towns know the streets that are primarily student streets and the challenges associated with them.

For the education establishment, understanding where their charges are, the jurisdictions they are under and working a collaborative and awareness-based approach to risk mitigation can all too often prove too challenging. Security is rarely at the forefront of establishment thinking and it is not unusual for new facilities to be built or acquired without a proportional increase in the wider security budget.

Glenn Farrant, Chief Executive Officer, CriticalArc expanded on this further: “Challenges related to the new borderless campus extend far across the globe where distance, culture, time zones and logistics mean that traditional security strategies no longer apply. Over the last several years, the world has seen an increase of violence on civilian targets. Terrorist attacks impacting students studying abroad in cities and countries that were once deemed low risk, such as Paris, Brussels and Istanbul highlight the security challenges and real consequences of the globalisation of student populations.”

However, all campuses are places that will fall under the description of Publicly Accessible Locations (PALs) when the new Protect Duty or Martyn’s Law is introduced, campaigned for by Figen Murray, the mother of Martyn Hett, one of the victims of the Manchester Arena bombing in 2017 and Nick Aldworth a former senior CT Police Officer.  This is due to be debated by Parliament next year and will mandate minimum levels of security to be applied to PALs.

In addition to the physical threats, universities are repositories of huge amounts of intellectual property (IP) associated with research. It was well reported the attempt by certain states to steal the IP for the COVID-19 vaccine as it was being developed at Oxford University, so nation state and hostile corporate companies do also add to the threat landscape.

When Les Allan was asked how technology could help, he told Anna Britten that: “I am in no doubt that advanced technology underpins campus safety and enhances our ability to deliver it. We need a combination of measures: surveillance; electronic access control systems; fire and intruder systems; and communications infrastructure including radios and smartphone systems designed for security teams. Smart management platforms which support reporting and data collection are essential, as are mobile device apps that allow more effective response to emergency situations and greater preparedness.”

Of note he then said: “One technology is worth mentioning by name because it’s really in a category of its own: CriticalArc’s SafeZone combines many of these core functions in one platform and is used by scores of universities, in the UK and across the globe.”

Glenn Farrant said: “Fortunately, the latest technology can enable the creation of security “zones”, either in advance or on the fly, that provide a frame of reference within which these challenges can be addressed. By leveraging smartphone and secure cloud server technology, institutions can connect persons in any security zone globally. Institutions can secure the open campus from a centralised operations hub where appropriate decisions can be made in a timely manner to resolve an incident anywhere from down the street to across the globe, involving anywhere from one-to-many thousands of individuals. Providing a solution with multiple capabilities and a simple user experience whilst remaining relevant to the user’s situation is of primary importance.”

What is clear is that the challenges faced by staff charged with securing campuses are varied and complex and new legislation such as the Protect Duty will in one way make it more complex but also enable the justification of measures more easily to the establishment. We shouldn’t forget that higher education campuses are as much business sites as they are seats of learning, universities are businesses first and foremost and it is attracting the right students, staff and research that enables that business.

Security should therefore, as for any business, be seen as a wider business enabler, Les Allen said: “Safer campuses attract students and that reputation management is as important as asset protection.” Those assets are the students, the research and of course, the reputation of the organisation.

This article was originally published in the December edition of Security Journal UK. To read your FREE digital edition, visit: digital.securityjournaluk.com 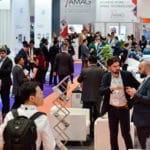 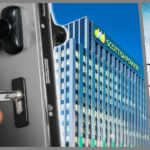