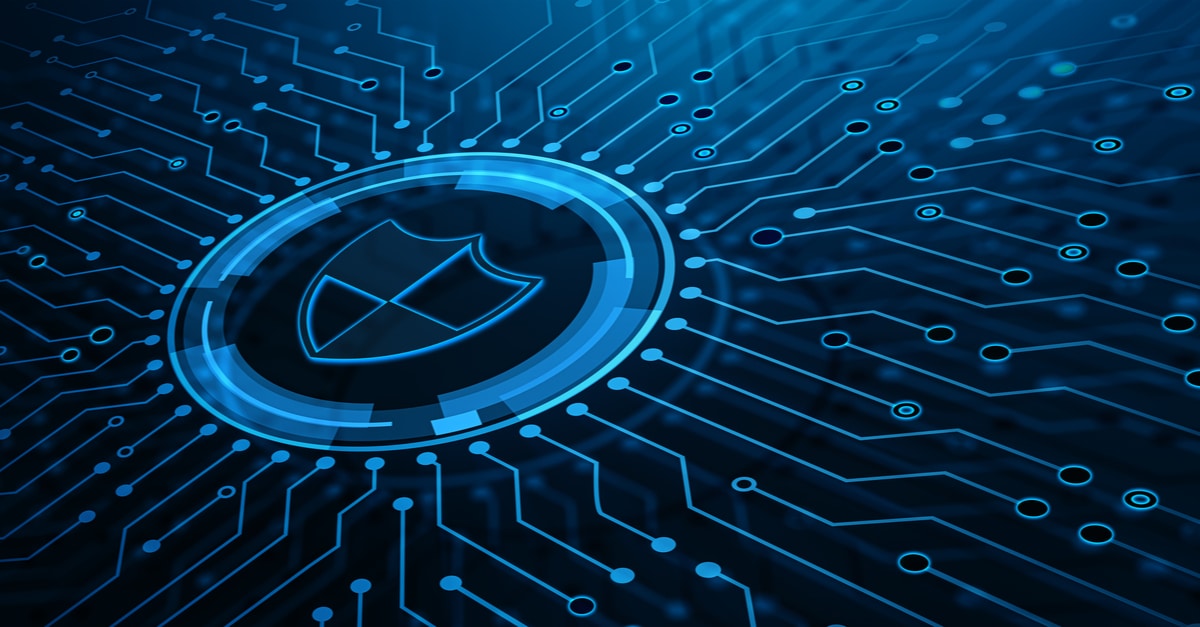 Heather Baily QPM, chair of the Security Industry Authority (SIA,) has announced the appointment of Michelle Russell as the Regulator’s chief executive.

Michelle Russell has been serving as Acting Chief Executive of the SIA since October 2020. She joined the SIA as Director of Partnership and Interventions in January 2020, leading the criminal enforcement and regulatory inspection functions. She has over 25 years’ experience of working in regulation and regulatory environments in both the public and private sectors.

Commenting on the appointment, Baily said: “I am delighted to announce that Michelle Russell is appointed substantively to the role of Chief Executive. We conducted a rigorous recruitment campaign to identify the best possible candidate for the Chief Executive role during the summer of this year, supported by an independent executive recruitment company. The final interview panel were unanimous in their view that Michelle was the best person for this important role. This appointment has Ministerial support from both the Home Office and from Ministers in the devolved administrations of Northern Ireland and Scotland.

Michelle brings a wealth of experience in the public sector together with positive, inclusive leadership skills and strong personal values to the Chief Executive role. She will now continue to build on the excellent work that the SIA is delivering nationally, with a continued focus on public safety.” 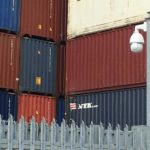 Exclusive: Working on a bespoke basis 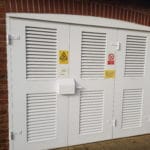