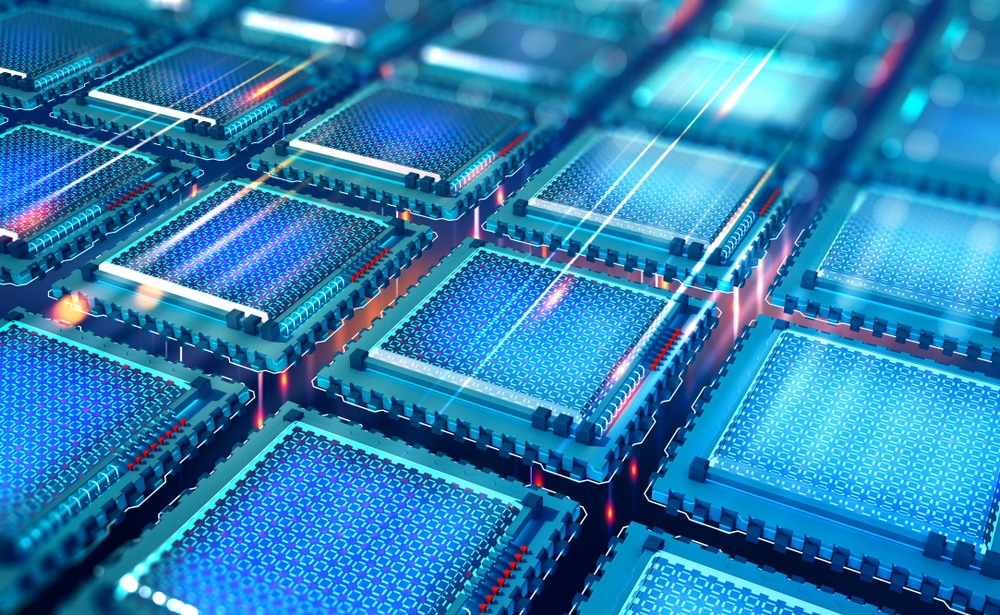 It has been widely reported that the UK’s Ministry of Defence (MoD) has purchased its first quantum computer that will help the country prevent security breaches amid the rising threat of cyber-attacks.

Quantum machines process data differently, as they use a two-stage unit called a qubit instead of bits, using binary code with a value of one or zero which is more commonly used in standard computers.

The system is capable of making calculations instantly that will help in problem-solving that other computers may not be able to. British company Orca Computing will work collaboratively with the MoD to decide how it can benefit the defence and security sectors.

This technology has been heavily invested in by a number of countries including China, Russia, USA and the UK which has raised concerns over a ‘data apocalypse’ in the future.

Ilyas Khan, Chief Executive of the Cambridge and Colorado-based company Quantinuum, previously explained: “Quantum computers will render useless most existing methods of encryption. They are a threat to our way of life.” 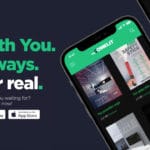 SJUK Exclusive: Why apps are the way forward 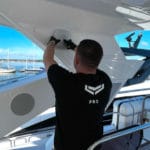