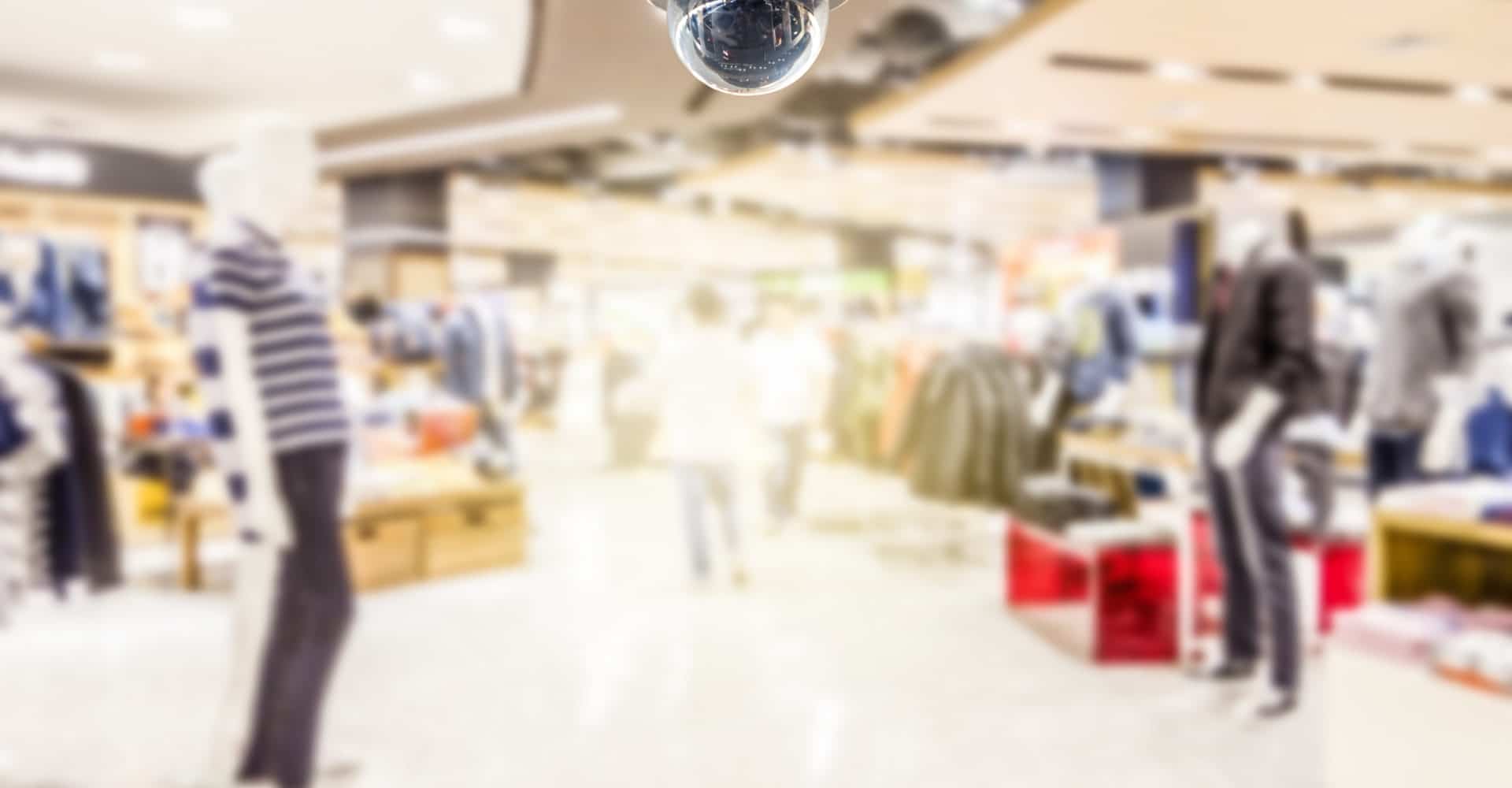 A new retail sector study of 111 high street retailers based in the UK, US, Sweden and Norway, carried out by AVA Security in March 2021, has found that existing CCTV and video monitoring systems are already working well to reduce retail shrinkage and are now being extended to help keep stores ‘COVID Safe’.

The research revealed that the biggest loss prevention gains from use of video monitoring in stores were in shoplifting, where 58% of retail sector security decision makers recorded significant reductions in losses from shoplifting as a result of video security. 9% went further to reveal that their video security systems had completely eliminated shoplifting.

Over half (54%) confirmed that their video systems were significantly reducing theft or fraud by staff and contractors. Exactly half reported that in-store CCTV systems were significantly reducing losses from slip and fall insurance claims and 13% confirmed that their video systems had eliminated losses from fraudulent slip and fall claims.

Nearly half (46%) of retailers reported major reductions in losses linked to vandalism of property had been achieved through use of video monitoring and recording. One in six retailers (17%) believed that vandalism of their property had been completely eliminated through the use of CCTV and 41% recorded that ‘damage to goods by our staff’ had been reduced significantly through the use of video security.

39% of retailers reported that it takes too long and proves too difficult to find relevant video sequences having uncovered a loss incident.

The next most significant factor preventing further loss prevention in this study was the poor performance of their surveillance cameras in low or no light conditions; this was preventing 34% of retailers from reducing shrinkage further.

Nearly a third (32%) of retailers’ claimed the fact that their video security systems’ did not offer early warning functionality (which can be provided by good quality audio analytics or video motion detection) was preventing them from reducing shrinkage further.

Over a quarter (26%) of retailers admitted that their video monitoring systems don’t work well for loss prevention because the cameras that were installed on-site were originally put in for a different purpose such as remote management of visual merchandising or footfall analysis.

The retail sector has been turning to video analytics to help reduce the risk of COVID-19 transmission as they open up to more customers. A total of 87% retail sector decision-makers questioned by Ava Security saw a clear role for their video monitoring systems in supporting safe re-opening of their doors to staff and customers.

Nearly half of this group (48%) had already put their existing video monitoring systems to work to help reinforce social distancing measures. A further 39% anticipated doing so over the next 12 months. This means ‘net deployment’ for this purpose was 88%.

Video systems have been adapted to help monitor shopper density levels in high footfall areas within stores. 47% of retailers have already installed this analytics capability, while a further 38% plan to do so within the next 12 months.

Despite the controversy associated with deployment of facial recognition, some 30% of retailers have already deployed facial recognition analytics at the entrances to staff-only areas to enable contactless access control and a further 34% plan to do so over the next 12 months. 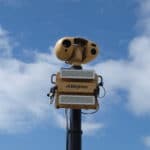 Exclusive: A duty to protect 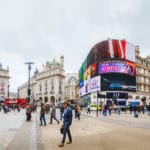