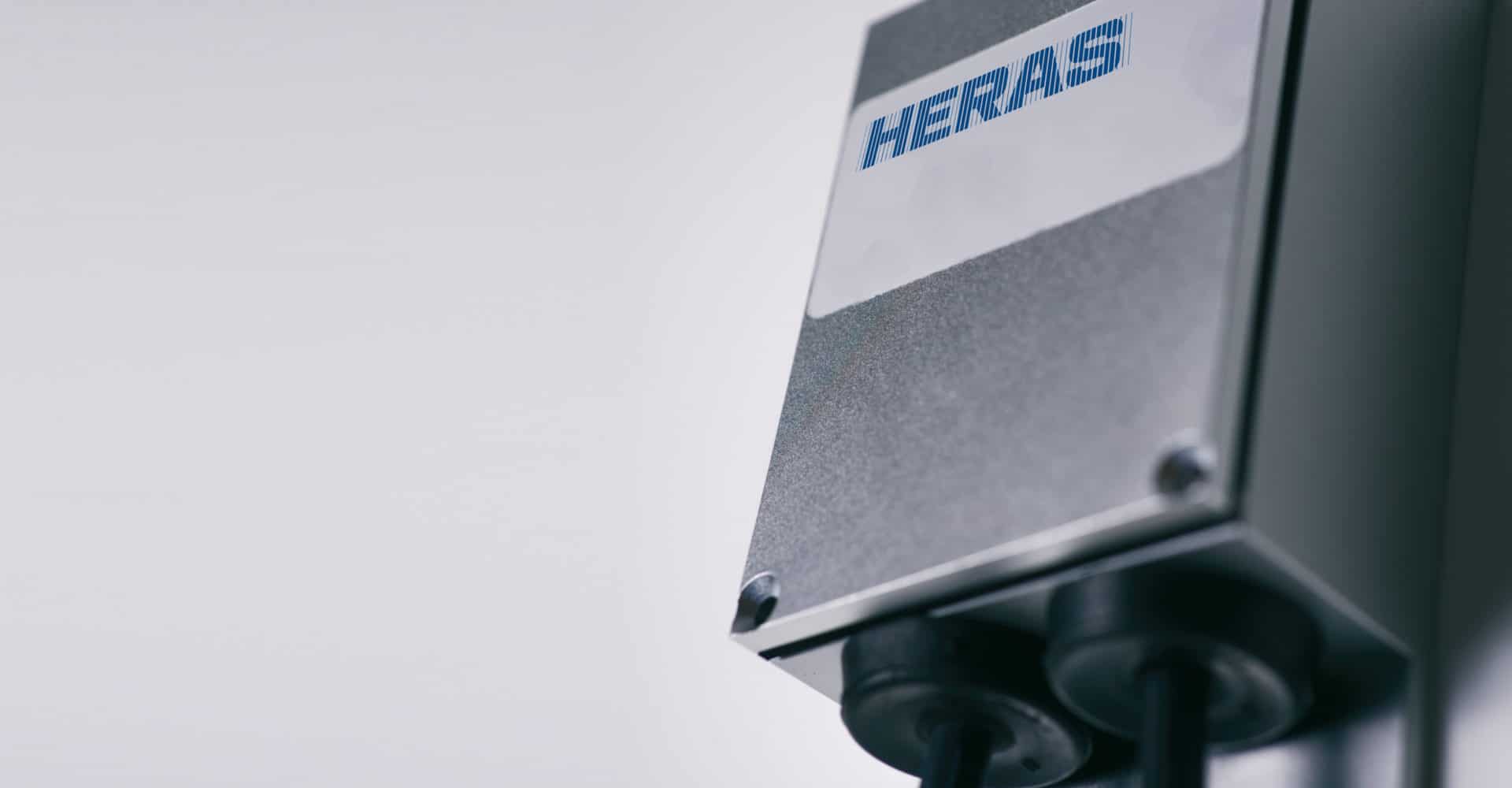 Heras has launched the next generation of perimeter intrusion detection systems (PIDSs) to provide even greater levels of perimeter protection for use on high-security sites and infrastructures of national or strategic importance.

Its new GeoMic and GeoPoint systems – which both have pro versions – are designed to complement and greatly increase the overall effectiveness of both existing and specified perimeter protection fence and gate lines.

PIDSs are usually perimeter fence mounted (but they can also be wall or ceiling mounted) and are installed on the fence fabric to detect any potential intruders attempting to enter the site by climbing over, cutting through or even going under the fence.

When an intrusion at the perimeter meets the alarm criteria, PIDSs will transmit an alarm signal directly to an alarm panel and/or integrated software management system (SMS) so that the onsite security team (or designated staff) can verify and act upon the alarm in an appropriate and timely manner.

Heras has identified three critical attributes that will increase the performance capability of its PIDSs. The first is the improved analyser algorithms to deliver added intelligence and categorisation of threats. The second is the multiple configuration options to match the site situation and reduce false alarms. The third is the improved communication and integration options. These improvements mean that the PIDS performs more accurately, delivers better information and can be used in combination with other security measures.

Chief Marketing and Technology Officer. Ian Crosby says that the launch of the PIDSs in the UK is part of a strategic, Europe-wide rollout by the company as it brings to market the most advance PIDSs with next-generation capabilities. He added that GeoMic and GeoPoint have been developed specifically for UK sites requiring the very highest levels of perimeter security, such as prisons, military/government sites, power plants and even secure data centres.

“Listening to customer feedback and that of our own installers and security integrator partners, we have taken advantage of developments in multifunctional components, coding and IP technology to significantly update and simplify our product range,” he said.

“For the GeoMic products, we maintain the fantastic performance of our alpha cable and now couple this with updated and upgraded analysers to deliver best-in-class performance for perimeter detection. The brand-new GeoPoint products deliver a step up in technology, offering more flexibility and opening up new opportunities for the detection of intrusion or tampering on the perimeter but also inside it.”

GeoMic uses a discrete microphonic sensor cable (alpha) that listens for sounds – such as those generated from an intrusion attempt – around the entire perimeter. These sounds are converted into electrical signals that are transmitted to the GeoMic, which analyses the signal and then generates an alarm output, if the signal meets the configured alarm criteria. The GeoMic Pro in addition, has double the sensor range to cover a greater zone area, therefore being more cost-effective and it has twice the amount of monitored inputs and relay outputs so it can integrate with more third-party security equipment.

The new GeoPoint sensor system utilises multiple sensors that are distributed along the fence line to detect movement and vibration. These sensors can be set up individually with reference to sensitivity and functionality, dependent on the mounting location. The sensors can be grouped into multiple unique zones around the perimeter. This enables more accurate visual verification of an intrusion when used in conjunction with video security management. GeoPoint is not limited to fence lines only: it can also be used to bring smart detection to critical assets inside the perimeter. The pro version communicates via an IP network and is completely scalable, which is ideal for large sites and those that may grow and expand in the future.

For more information, go to: www.heras.co.uk

This article was originally published in the July edition of Security Journal UK. To get your FREE digital copy, click here. 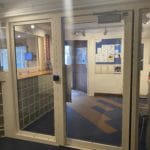 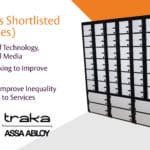