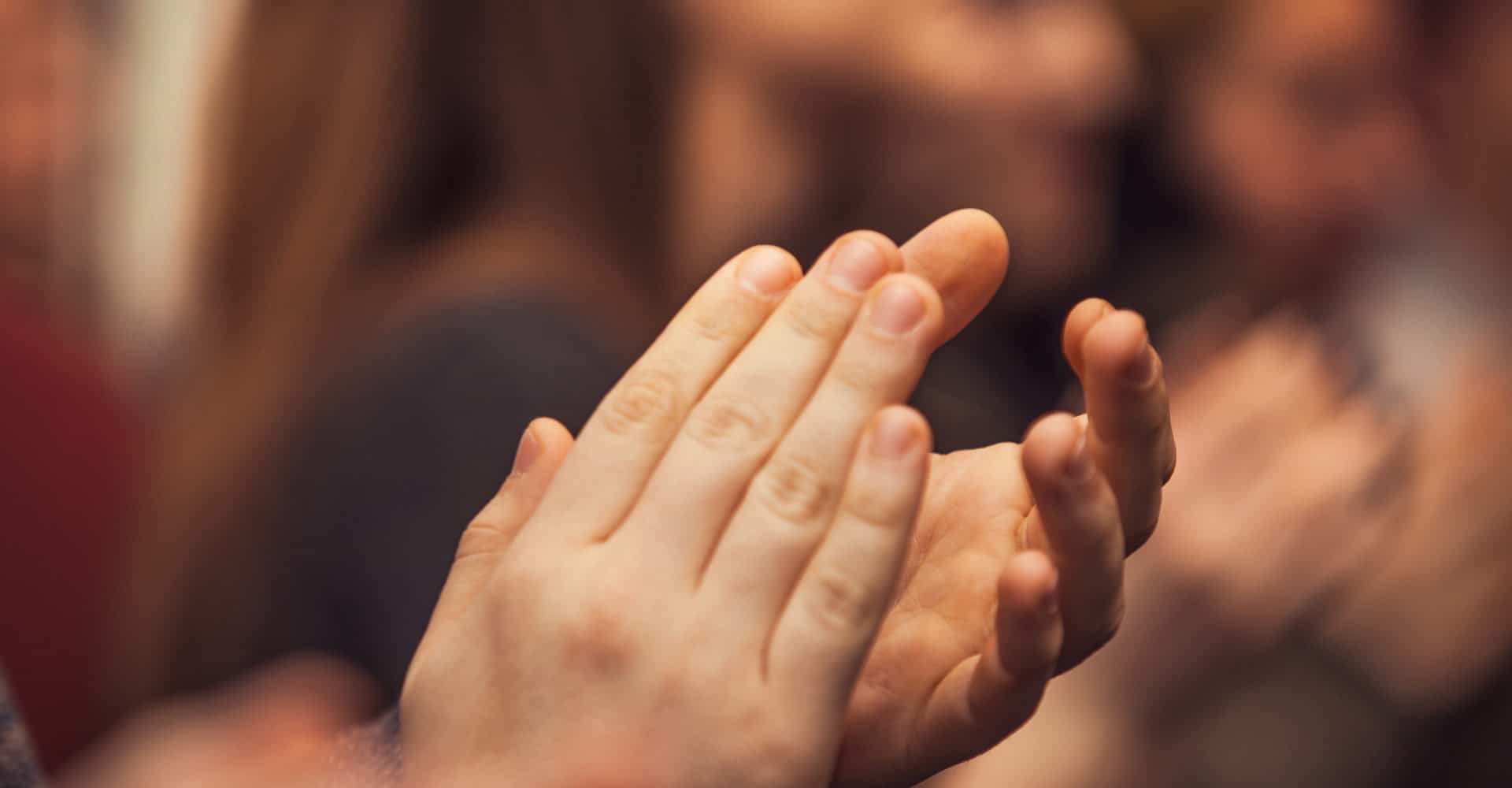 The OSPAs, which runs in 12 countries, recognises and rewards outstanding performance of companies, individuals, teams, products and initiatives in their respective security sectors, governed by a strict code of ethics and core values.

NSI was delighted to sponsor the Outstanding Security Installer/Integrator award for the fourth consecutive year.

NSI congratulates all of the finalists and winners, including the 21 NSI approved finalists, with 51 nominations between them, who were shortlisted after a rigorous and transparent judging process. The four companies and two individuals who won their particular categories are as follows:

Richard Jenkins, NSI Chief Executive commented: “We applaud all of the finalists and winners in this year’s virtual awards ceremony including those NSI approved companies, their teams and individuals, who were recognised as winners in six of the sixteen categories for their outstanding contribution.

“The OSPAs is firmly established as one of the most highly regarded and respected events in the security calendar to recognise and celebrate the outstanding performance of individuals and organisations in the private security sector.  All those who have been recognised thoroughly deserve their accolades and we congratulate them on their achievements and commitment to excellence.” 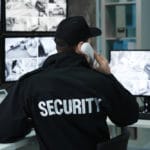 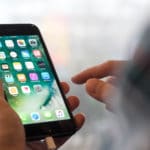