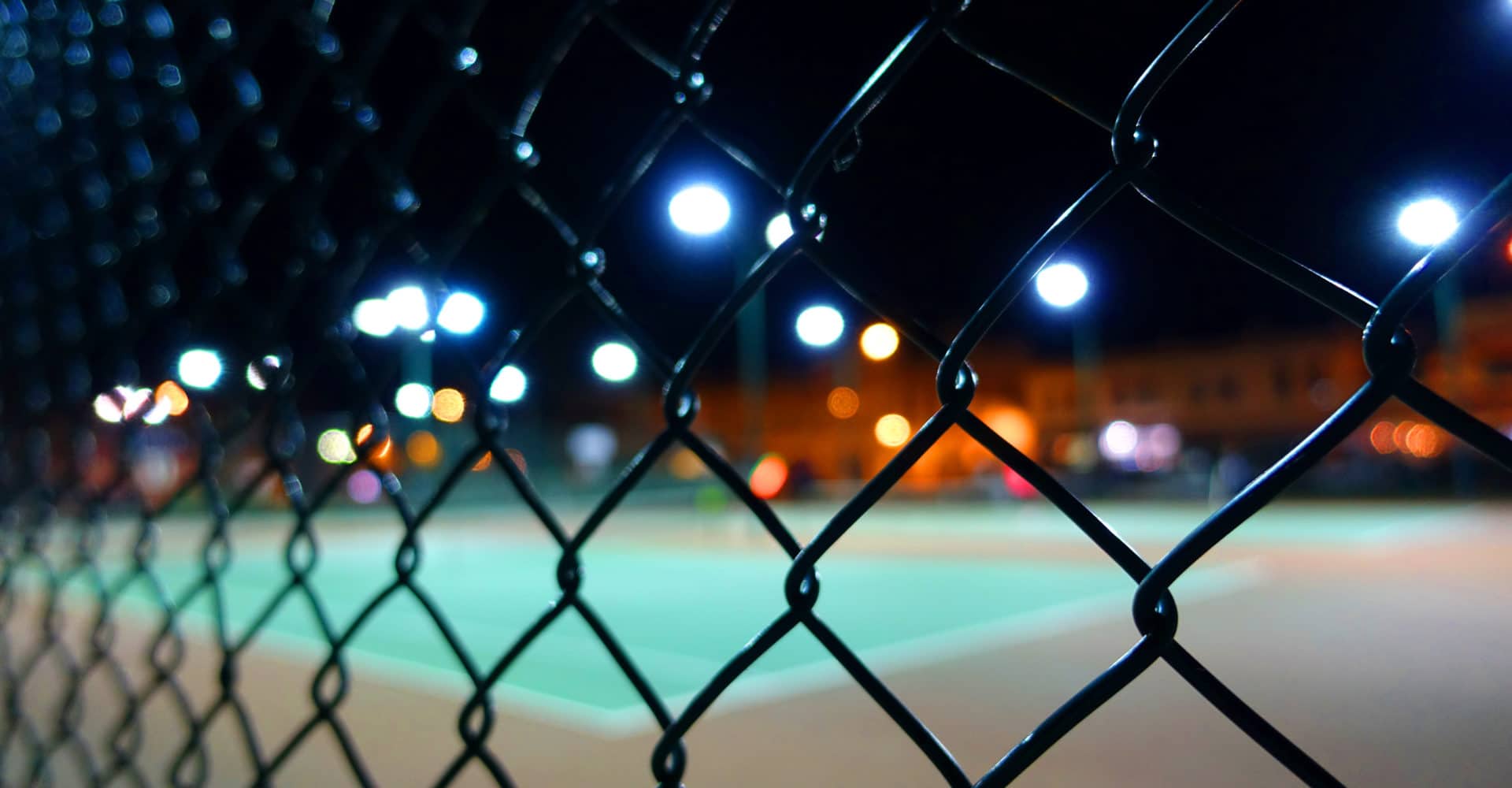 When it comes to specifying high-security fencing, there are a range of options to choose from. In this article, Secured by Design member company, Barkers Fencing, discuss the differences between palisade security fencing and mesh security fencing. Both have different benefits and, in theory, are designed to do the same thing; protect high-value assets and sensitive sites.

As a market-leading company producing both palisade & mesh systems, Barkers Fencing is in an unbiased position to discuss the merits of both systems. The overview, benefits and downfalls for each system are listed below:

The palisade design itself has defied time, having been around for almost 100 years. It has taken somewhat of a ‘hit’ in recent years following a range of misconceptions and videos of people levering the bolt that fixes the pale to the angle and being able to remove the pale. As with most products, all palisades are not the same – there are many varieties with a range of security provided.

High-security palisade is deployed around the world to protect assets such as mineral mines, nuclear installations, data centres and many UK CNI establishments.

One of the main pros of palisade fencing is its intimidating appearance, its size ranging from anywhere up to 3.6 metres high in a single pale.

Palisade security fencing is made using strong steel pales which have often been reinforced (often with added pointed tops) to deter break-in attempts. To make palisade even harder to climb, many clients/installers opt to have the pale curving outwards, making the fence more intimidating and typically harder to climb.

Additionally, it is easy to install and much more convenient in most cases than its mesh counterpart. Palisade comes in individual pieces as opposed to large mesh panels.

Although palisade fencing looks very intimidating – which is a huge deterrent benefit – it can also be its biggest downfall. If a site is near a residential area, people may not want a fence they think will look invasive.

Moreover, because there is more solid steel in the palings, in its most standard format palisade is more expensive than standard mesh systems used for boundary demarcation. The additional steel content also means it can be more difficult for CCTV to see through the fence.

Mesh fencing entered the market in the early 1990s and – because of its reduced steel content – is more typically used around schools and commercial premises for its aesthetic appeal.

Like palisade, mesh fencing can range in the security level it provides.

Not only is there an aesthetic appeal, mesh fencing is also ideal for flat surfaces due to its rigid panels. Additionally, standard/demarcation mesh fencing is usually around 40% cheaper than standard palisade fencing, making it the more economical choice.

You can also upgrade mesh fencing by adding further security features such as barbed/razor wire or electric pulse fencing.

Though a common myth is that mesh fencing is “anti-climb”, one of the most simple ways it is exploited is when intruders snip the fence wires using simple hand tools; this helps create footholds (to aid climbing) without causing much of a commotion.

Another aid to climbing mesh fencing is using common instruments such as knives, forks or screwdrivers in a similar way to mountaineering climbing aids. This is a major reason mesh fencing is more effective if installed with a topping to deter people from climbing.

A major disadvantage of mesh fencing is that because it’s visually more appealing than palisade, it may be perceived to be less secure and easier to attack. Standard clips and clamp bars on the front face of the fence are something which can be attacked with hand and power tools.

Palisade and mesh systems both have their positives and negatives. The right solution depends on the operational requirements of the site, the budget, aesthetics and the security level.

Get in touch with Barkers Fencing to discuss your operational requirements or arrange a free site impartial consultation to help you decide the best security fencing for you or your clients.

You can find out more about Barkers Fencing here: https://www.securedbydesign.com/member-companies 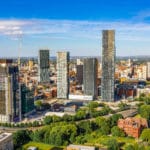 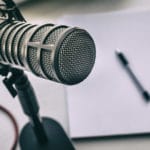