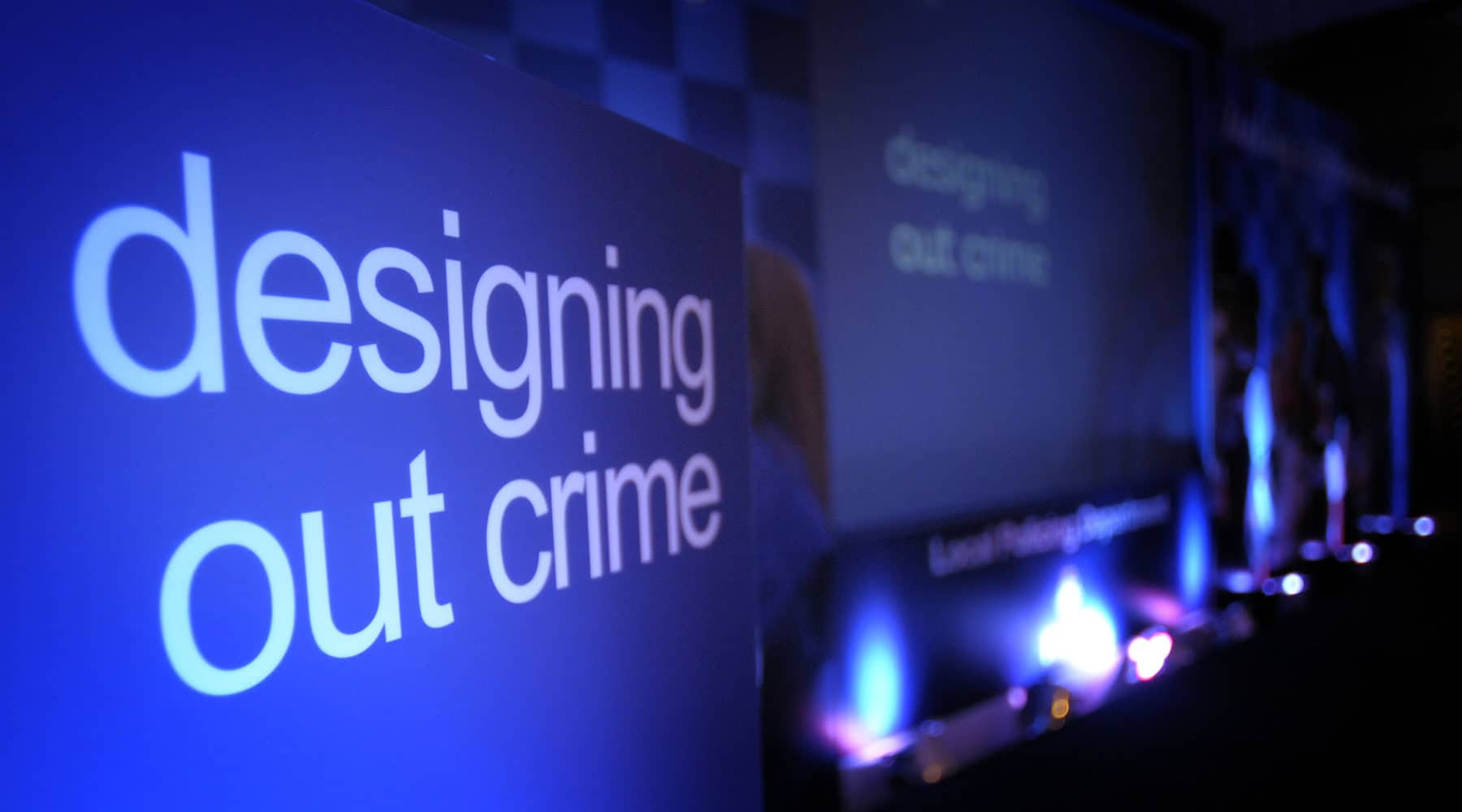 All Fifteen Designing Out Crime Officers who undertook the accredited qualification in March 2021 are newly appointed DOCO’s who will be in a unique position to influence their managers and partner agencies in seeking sustainable reductions in crime and helping to make local communities safer.

Superintendent Stephen Burns, remarked: “The role of the DOCO is a specialist role within policing which can significantly reduce vulnerability, demand, and crime, making our communities safer not only today but for generations to come.

“The enthusiasm shown by the participants underpinned with their knowledge and expertise will ensure they play a transformative role when back in force.”

The Head of Academy, Guy Collyer, added: “This national delivery of the Level 5 Designing Out Crime qualification was ground-breaking in many ways – from having the opportunity to support so many new DOCO’s at the start of their careers to being able to secure inputs that help to empower DOCO’s in making others within the police aware of the role and its impact on reducing crime.”

The Police Crime Prevention Academy is an approved centre for the awarding body ProQual, and it has the exclusive link with the Secured by Design initiative. 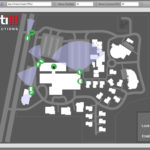 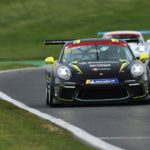