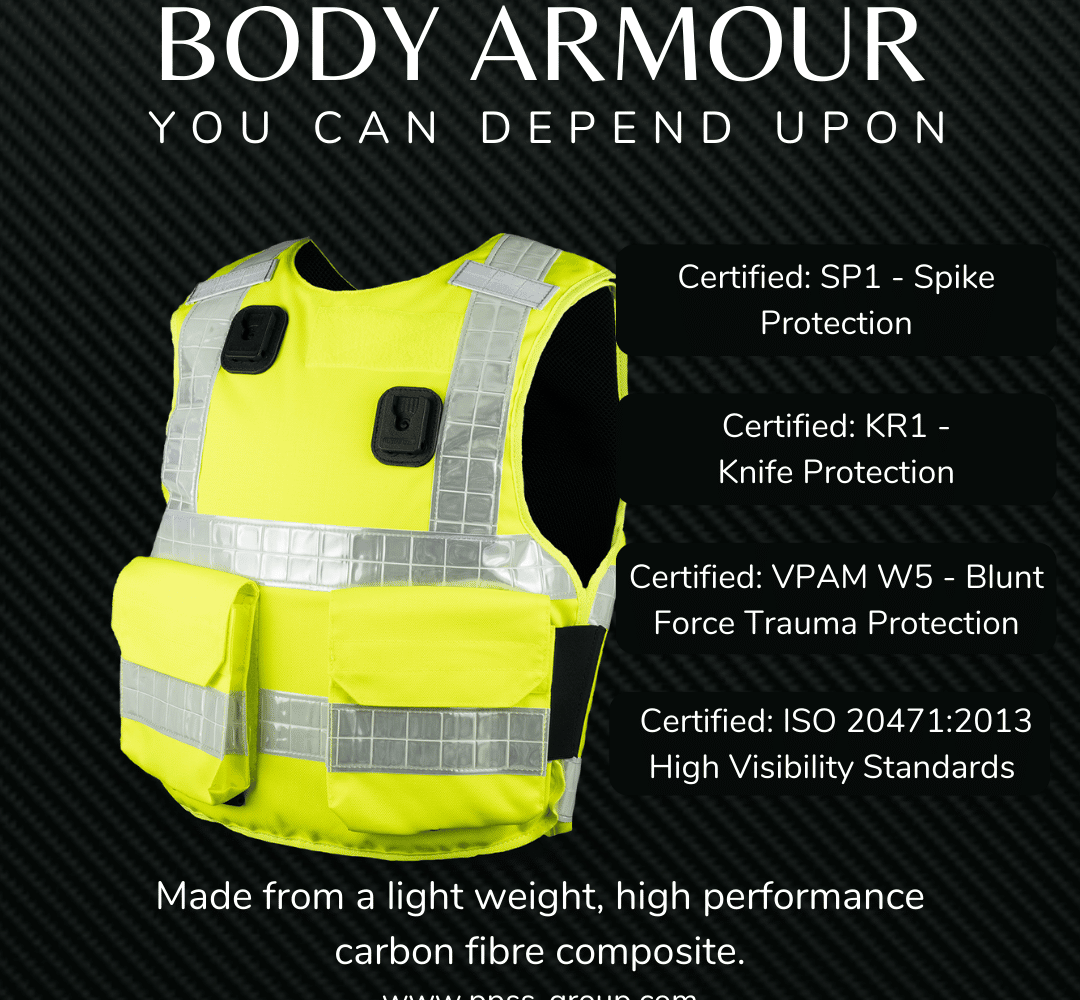 A UK company claims it may have designed the first stab-resistant body armour which does not require a hi-vis vest.

The North Yorkshire-based PPSS Group hopes it has come up with the first and potentially only EN ISO 20471:2013 certified kit in the country.

PPSS says security professionals would no longer be required to wear a hi-vis vest over commonly used body armour, in environments where it would be crucial.

According to the PPSS Group, using the right safety workwear is not only important to the wearer, but also the employer, who are required to comply with national, European or sometime international guidelines or directives.

The EN ISO 20471:2013 is the standard benchmark for anyone wishing to design or supply high visibility clothing.

PPSS CEO Robert Kaiser said: “Please note that many manufacturers provide an option, which appears to be hi-vis, but is not actually certified under EN ISO 20471:2013”

PPSS Group is led by a team with more than a century of combined operational frontline experience in governments, elite military forces, police, and executive protection. 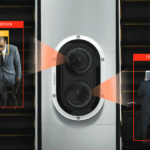 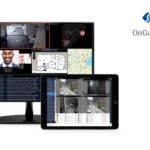