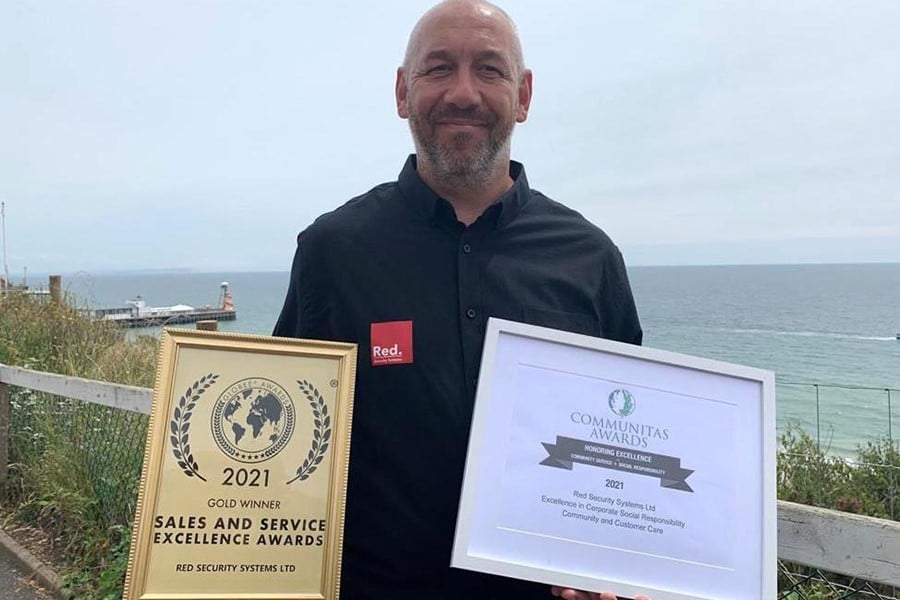 A south coast security company has been recognised for its community initiatives and customer service alongside some of the world’s biggest brands and companies – including Nestle and IBM. Systems installer, Red Security Systems, was the recipient of two major global awards this week for service excellence, community focus and rapid growth.

The company was the winner of the international Communitas Award for Corporate Social Responsibility for its support for vulnerable customers and its system donation scheme that allows customers to donate their old security systems, which it then refurbishes and installs free of charge for charities (most recently for armed forces charity SSAFA). The award puts the company alongside major previous winners including Coca-Cola, Barclays and Warner Bros.

MD of Red Security, Yann Maciejewski, commented: “Winning the Communitas award meant a lot as supporting communities is one of the key priorities we set out when we founded the company less than a year ago. It also demonstrates that smaller companies can compete on the world stage when it comes to service and innovation.”

The company also picked up Gold in the Customer Sales and Service Excellence Awards. The global awards, now in their eighth year, are judged by a panel of representatives from companies around the world, including Starbucks, Deloitte and Google. They recognise companies that deliver the highest service standards, strong business results and “set industry benchmarks for excellence”.

Commenting on the accolades, Maciejewski added: “We’ve always been proud of the service we deliver, but to get independent validation from such highly-respected judges – and against companies around the world – is just amazing. We have some really ambitious growth objectives, so our priority is now maintaining, and building on, our high service standards as we extend our reach.”

If you are a local charity or non-profit organisation wishing to participate in the system donation scheme, please contact Red Security Systems on 01202 798017 or visit www.redsecuritysystems.co.uk for more information about the scheme. 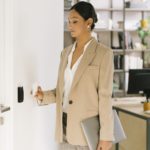 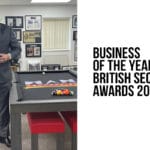