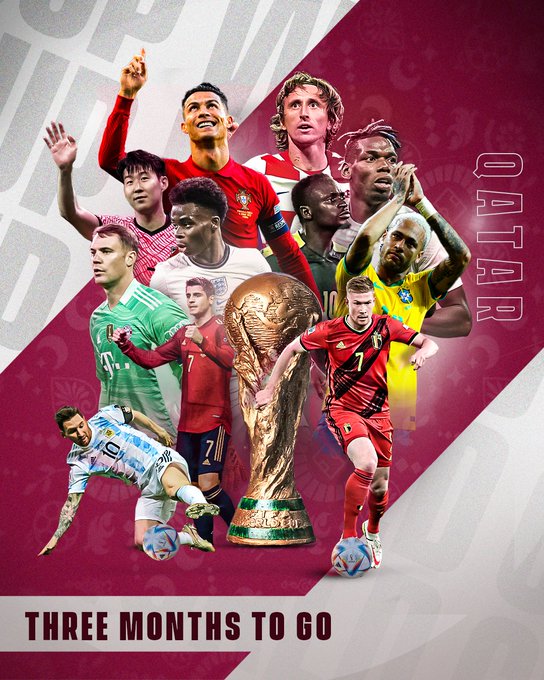 Royal Navy warships have been sent to the coast off Qatar to provide security during the World Cup.

Three vessels are on patrol and mine-hunting missions for the tournament, which starts later this month.

The Bahrain-based minehunters have been accompanied by a Royal Fleet Auxiliary support ship.

Commander Adrian Visram said: “Our mine-hunting force has been out here for 16 years keeping the sea routes open.

“The continuing flow of trade and energy during these tumultuous times is even more vital to UK interests.

“It is an immense privilege to command the Royal Navy’s support to the FIFA World Cup, building upon the strong defence relationship between Qatar and the UK.

“This demonstrates our commitment to working with international allies and partners to protect against threats overseas and promote our values.”

A Royal Navy spokesman said: ‘Three minehunters, plus their mothership, have been tasked to remain in and around Qatar and Central Gulf until Christmas as part of the Qatari-led international security effort, making sure the world’s greatest festival of football is not ruined by a hostile act.

‘HMS Chiddingfold and HMS Bangor will conduct round-the-clock patrols of the sea lanes leading to the Gulf state, using state-of-the-art sonar and underwater remote-controlled devices to locate and identify mines or bomb.

‘HMS Middleton will remain on standby to provide additional support if needed.’

The Qatari authorities have deployed tens of thousands of security forces to ensure the World Cup goes smoothly.

Qatari security forces, along with partners from 13 countries, have carried out a five-day security exercise across the country, according to the broadcaster Al Jazeera.

Other countries assisting with security include Turkey, Pakistan and France, which have sent an assortment of riot police, sniffer dogs and bomb disposal experts to the area.

Qatar has been mired in controversy since it was awarded the World Cup 10 year ago.

The world football authority FIFA was forced to change it from a summer to a winter tournament because of the heat. The country has little history of football and its national side will qualify for the competition onlt because it is host.

But it is the country’s human rights record, treatment of women and the gay community which has attracted criticism. 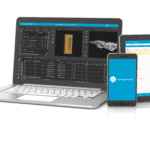 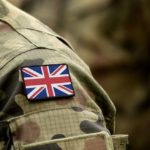