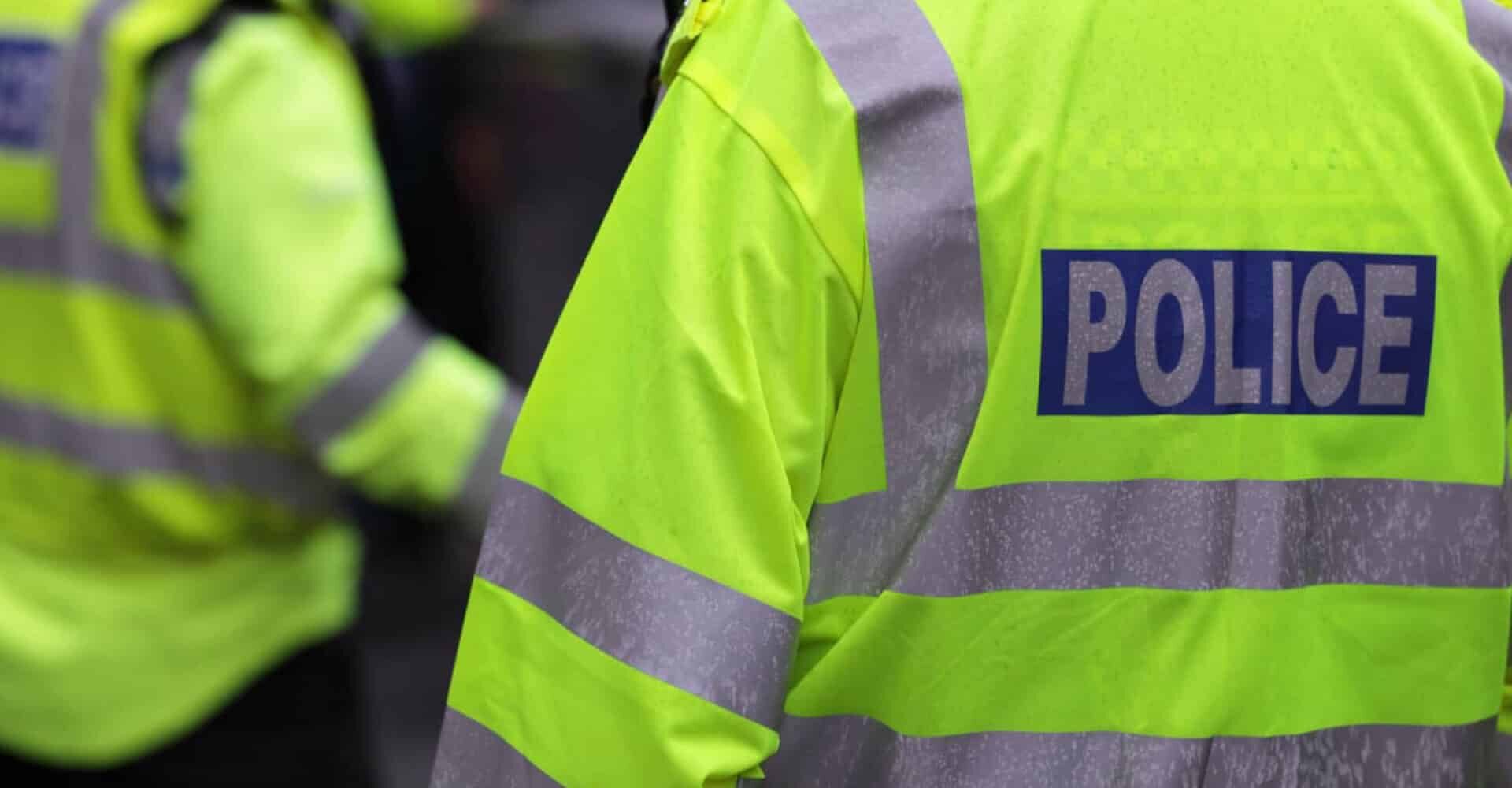 New figures show Police Scotland officers are quitting after less than a decade in the job.

The Scottish Liberal Democrats say that 847 have left the service before completing 10 years in the force.

Nearly half of those officers – some 438 – were gone inside three years.

The numbers, based on five years of data, were revealed under Freedom of Information legislation.

The Lib Dems made the revelations in policing journal and criticised the Scottish government for a lack of funding.

Lib Dem spokesman Wendy Chamberlain said: “Despite violent and sexual crime being on the rise, Police Scotland have been plagued by a shortage of resources and funding.

“No wonder that significant numbers of officers have had enough and are calling it quits.

“These figures show that Scotland has lost more than a year’s worth of new recruits.

“Staff quitting so early in their police careers sends a worrying signal about the state of the service.

“A career in the police involves navigating complex pressures and high-level demands.

“The Scottish government must act to improve pay, conditions and officer welfare or the service will struggle to attract and retain new recruits.”

Deputy Chief Constable Fiona Taylor said retention for Police Scotland were “very high compared with other organisations” with 708 recruited on average in the past five years.

The UK government has vowed to fast track 20,000 new officers into England and Wales to make up for the cuts to numbers during austerity measures after the global financial crash in 2008.

But the recruitment drive has brough its own share of problems.

Chief constables have voiced their concerns that much higher levels of new officers joining their forces has caused issues in delpoyment and training.

So concerned is Metropolitan Police Service Commissioner Sir Mark Rowley, he has ordered an urgent review and questioned the policy’s wisdom. 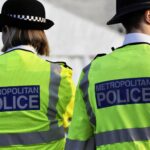 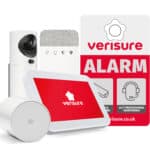