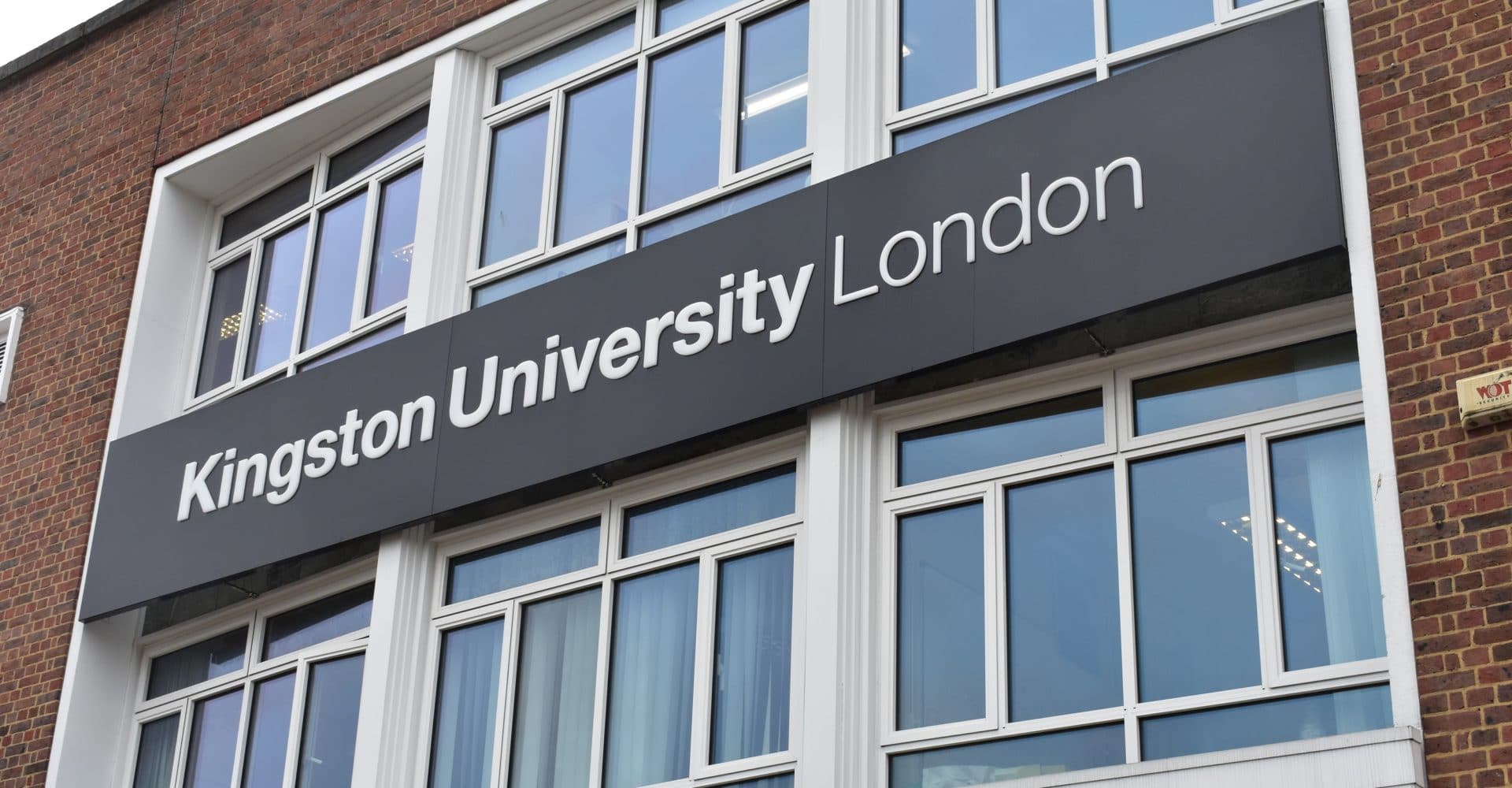 Kingston University in South West London stands out in the higher education sector for the way it has incorporated proven police crime prevention measures into the University’s new ‘gateway’ building, as well as the way its security staff have been awarded police powers to keep students safe beyond the campus boundaries.

To design a university building that keeps students and staff safe while encouraging members of the public to share its library, cafes and meeting rooms, is a significant challenge. But that is exactly what has been achieved with the new Town House, which has been designed to transform the learning experience for new and existing students and act as a gateway to the University for residents and businesses.

The public availability to all floors has meant that the security and access requirements of every door and the position of more than 100 CCTV cameras were considered individually to allow for appropriate use during the day as well as late into the evening.

Clear sightlines were important too, especially around the circular front welcome desk and on the library floors where shelving units have been restricted to four tiers in height to maximise surveillance.

External safety and security considerations have included access to stairwells, swipe card cycle storage and the landscaping at the front of the building to create clear lines of vision, cycle routes and sufficient pavement width to allow for large numbers of students arriving and leaving the building at the same time.

Police officers specialising in designing out crime from the Metropolitan Police had their first meeting about the security requirements for Kingston University’s multi-million pound Town House development in January 2015 – eight months before planning permission was granted and two years before building commenced. Police, security consultants, the University’s security and faculty teams and architects and developers all worked together through the planning, design and construction stages to make the Town House a safe and secure learning environment for students and act as a gateway to members of the local community, such as residents and businesses.

Security considerations included boundaries, accessible stairwells, cycle parking, CCTV, access control and multi-use areas. ‘Security walk-throughs’ were conducted to evaluate the access requirements of every door and position of every CCTV camera. The security was under review constantly and there was a readiness to address issues that weren’t obvious from the site plans.

The old Town House dated back to the 1980s and was a collection of Portakabins piled together under a sloping roof. It was home to the Student Union and some teaching and office space, which has since been relocated to the neighbouring university building. The old Town House was demolished in 2016 and the new one opened on 6 January 2020. It is a great example showing that early engagement and good partnership working can achieve fantastic results. It ensures that security considerations are incorporated throughout the development in a subtle manner and not seen as an awkward after thought.

In addition to the physical security of the building, Kingston University’s security staff have been awarded police powers to keep students safe beyond the campus boundaries. Being able to work in local communities bordering the campus, which had been outside the realm of the University’s security services, has been possible because of the Community Safety Accreditation Scheme (CSAS).

A voluntary scheme, which is contained in Section 40 of the Police Reform Act 2002, CSAS enables private security companies to have its staff accredited with certain police powers by their local police force.

For the security staff who work for Kingston University Service Company (KUSCO), a specialist service and facilities management company, wholly-owned by Kingston University and working exclusively for the University, this has meant employee accreditation from the Metropolitan Police.

Kingston’s CSAS scheme launched at the beginning of the academic year in September 2017 after members of the team had undergone comprehensive police vetting and extensive training, including personal safety and conflict management and the practical application of limited but targeted powers to reduce student-related anti-social behaviour (ASB) in designated areas outside the campus.

Their accredited CSAS powers include requesting the name and address of a person acting in an anti-social manner and from offences that cause injury, alarm and distress, requiring persons under 18 to surrender alcohol as well as dealing with begging and stopping cycles.

Work began immediately to address local community concerns which included students leaving the University’s bars for accommodation outside the campus as well as those returning late at night from the town centre to their on-campus halls of residence.

In its first year, 229 ‘events’ were logged and 76 ‘interventions’ were made by the team.
The team escorted or monitored large groups of students going to and from the town centre, dealt with local house parties overflowing into streets and addressed complaints about ASB from members of the public as well as achieving a significant reduction in noise and graffiti on campus.

However, the team, which works closely with the Metropolitan Police, has been of great assistance to the police in many other respects too, such as dealing with drunk and disorderly homeless people, dealing with ‘suspicious’ vehicles parked near to the halls of residence, intervening to stop a group of unknown youths behaving in an anti-social manner on bicycles and reporting an incident to police of youths on motorcycles recklessly riding down an alleyway.

Police have informed KUSCO that reports of ASB in the streets surrounding the halls of residence have been few and far between, if any. For example, reports to police from Mill Street had fallen from more than 50 in a 24-month period to nil after the scheme was launched.

KUSCO continued to operate during the Government’s last COVID-19 lockdown, which required the University to close all buildings for teaching, learning and administration whilst keeping its halls of residence open. It has been providing the University with a wide range of services and support since 1997.

In April 2018 KUSCO received a Certificate of Excellence for professionalism and exceptional work performance from the Association of University Chief Security Officers (AUCSO), which is an organisation for security professionals working in higher and further education in the UK and Europe. AUCSO has been in touch since seeking further information about the merits of CSAS.

KUSCO has also received a Certificate of Recognition for professionalism and commitment to CSAS from the Metropolitan Police.

The words of Nigel Bell, the KUSCO Security Manager, nicely sum up the ethos of all involved: “Kingston University wants to create a real presence in the borough that reflects the importance of our civic and community ambitions. We want an open and welcoming approach to collaboration between the University, local residents, businesses and the police. Security plays a major part in what we are seeking to achieve.

“Creating a safe and secure learning environment for students, staff, visitors and contractors has always been well-entrenched into the proactive nature of our security team.

“What CSAS has done is to enable us to extend our remit beyond the campus to tackle any anti-social behaviour in surrounding streets.

“I am delighted to report that the scheme continues to receive positive comments from students, staff, residents and police. CSAS means we can help students stay safe over a wider area and assist the police by taking the pressure off them, reporting incidents to them and helping them make the most of their hard-pressed resources.”

KUSCO is an excellent example of how CSAS has provided benefits to students, staff and local residents and, coupled with the excellent security features incorporated into The Kingston University Town House, highlight the benefits of the public and private sectors coming together with the aim of achieving a common goal: to deter crime and keep a building safe for all its users and the local community.

This article was originally published in the December edition of Security Journal UK. To read your FREE digital edition, visit: digital.securityjournaluk.com 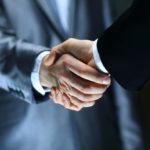 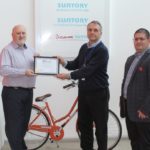